HomeMobileAndroid is dominating the smartphone market, and closing-in on Apple’s tablet dominance
Mobile

Android is dominating the smartphone market, and closing-in on Apple’s tablet dominance 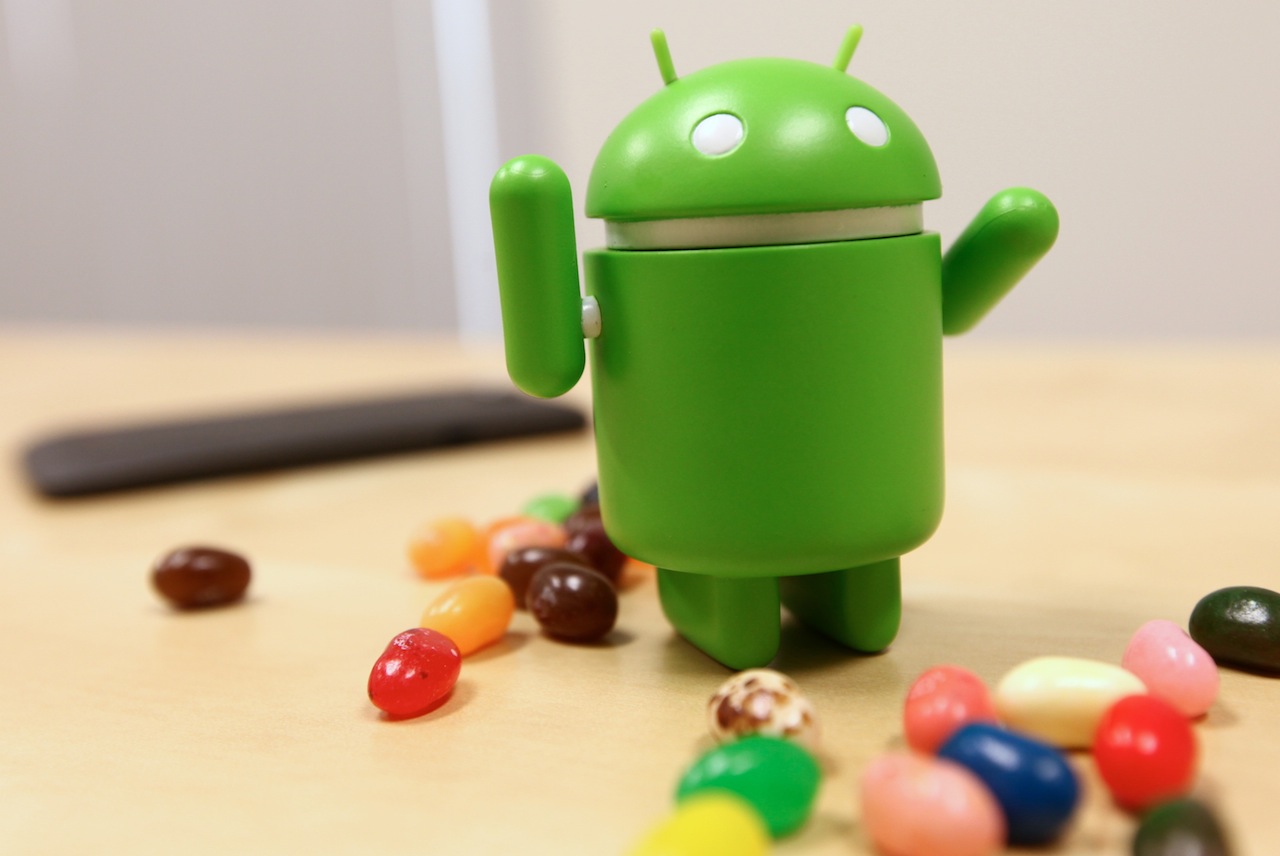 If ever you were in doubt of Android’s dominance over the smartphone market, then study this infographic.

First purchased by Google in 2005, unveiled in 2007 and the first Android-powered handset going to market towards the end of 2008, Android OS now dominates the market with 500 million devices activated to date. Compare this to Apple’s 410 million device activations to date.

The Android-powered Samsung Galaxy S3 is the single most popular smartphone on the market today, outselling the iPhone 4S and iPhone 5.