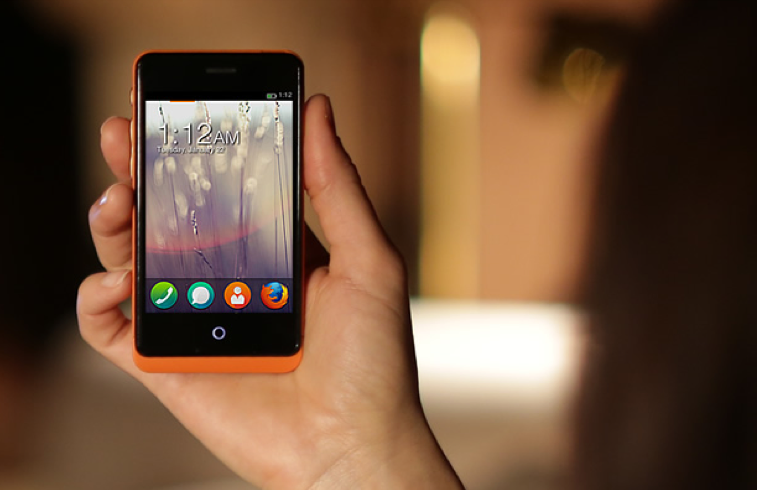 Mozilla is quick out of the gate at Mobile World Congress 2013 as the company announces a number of important updates to its HTML5-only operating system – Firefox OS – and, most notably, a list of 18 carriers that have pledged their commitment to the ambitious project.

From the offset, Mozilla is clearing focusing on these developing markets where the potential to establish itself and grow is, arguably, greater (and easier). As a consequence of this, the initial devices that run Firefox OS are reminiscence of early Android devices, both in size and specification.

On launch, Firefox Marketplace, Mozilla’s version of Google Play or the Apple App Store, will include the usual heavy hitters Facebook, Twitter, AccuWeather, and SoundCloud, as well as other classics like Cut the Rope, and Disney and EA games apps.

The first Firefox OS devices will be released later this year. 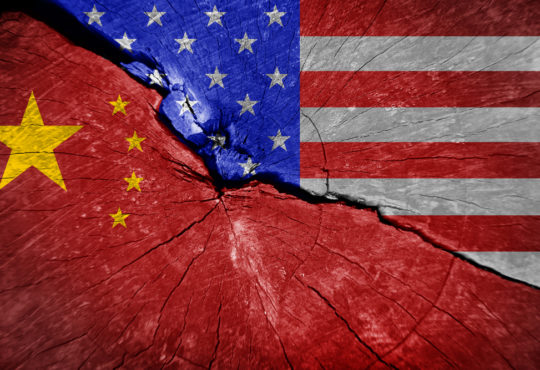