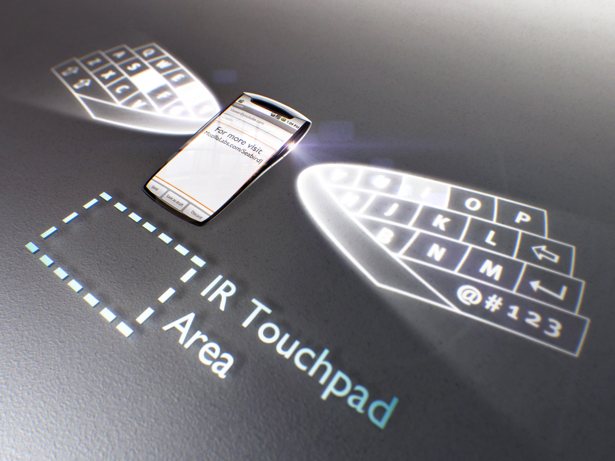 Have you just bought an iPhone or Android? Do you think its awesome, well think again. Mozilla, as part of their concept series, have released designs for a concept phone and it looks amazing.

According to Mozilla the phone, called Seabird, has been designed around using more natural ways for people to interact with their phones, “The Seabird, introduces a few possibilities into how user interaction might evolve with the advancing motion capture and projector driven innovation in the market.”

The concept phone does this through the use of pico projectors embedded in the chassis. These projectors can create a virtual keyboard and trackpad on any flat surface making writing and generally interacting with the phone far easier.

It also features an inbuilt bluetooth dongle which doubles as an infrared mouse.

Suddenly your iPhone is starting to look very old. 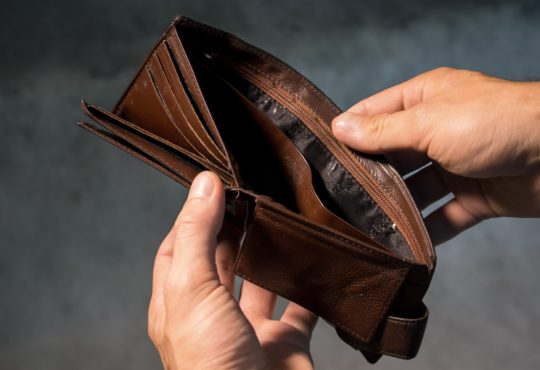 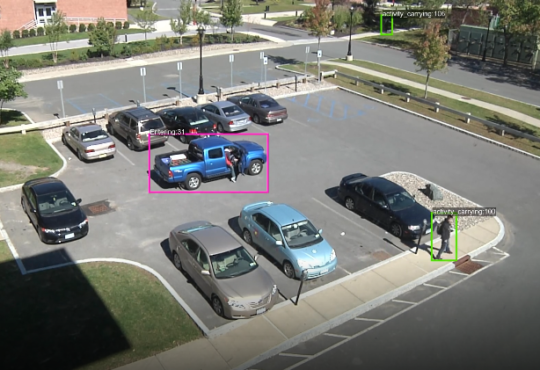