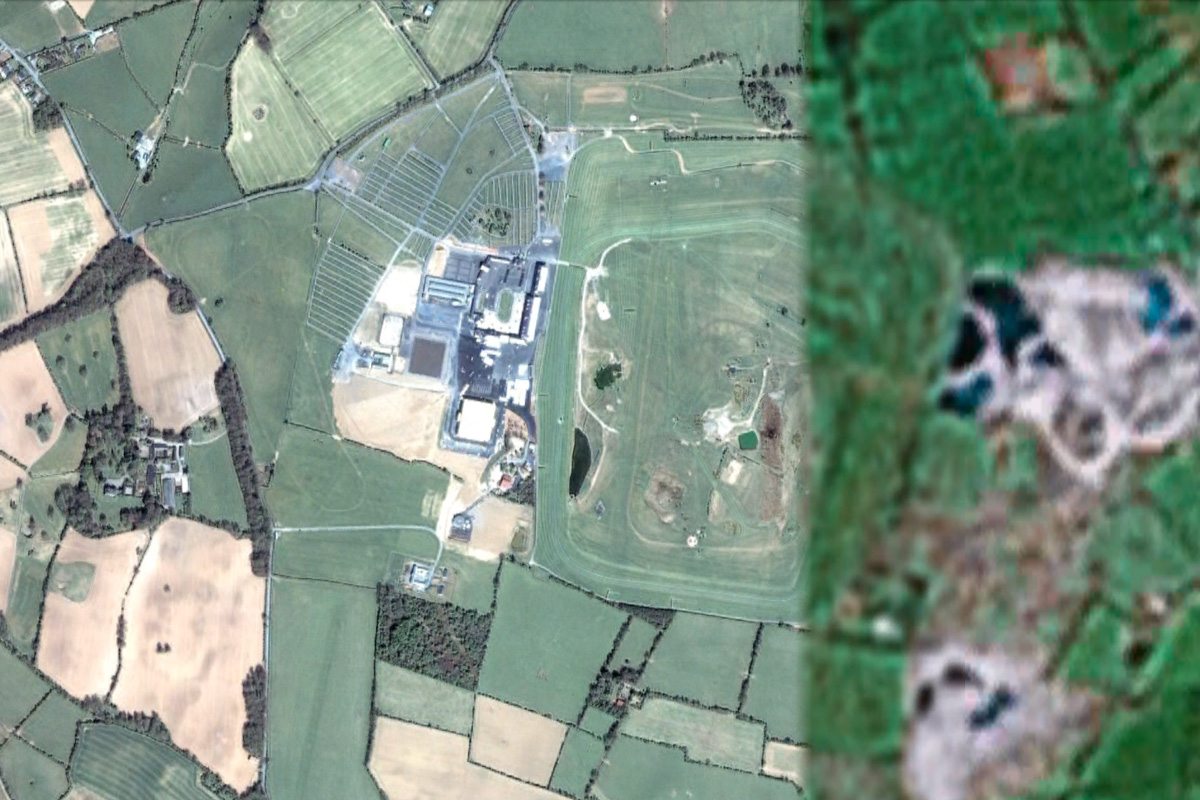 Darren McCarra10 years ago
2.97K
The Google LatLong team have released an imagery update which is available now in Google Earth and Google Maps. The update is extensive and includes high resolution aerial imagery updates for Australia, Japan, Scotland, Wales and the US, and satellite imagery updates for eighty-five countries, including large parts of Ireland.