New Yorker Daniel Mattio is the founder and CEO, Mirror Media, Inc. Prior to founding Mirror in late 2011, Dan worked for over a decade investing in global internet and consumer businesses at firms like Citadel Investment Group and Goldman, Sachs & Co. He graduated from Georgetown University in 2000 as valedictorian. Dan has long been fascinated with the online dating marketplace. He met his wife on Jdate in 2003 and realizes that the mechanics of online dating haven’t changed much since the inception of the web. Sites like Match.com, Jdate, and eHarmony are essentially the same sites they were when Dan was single in the early 2000’s! He has sought to change this by creating Mirror. 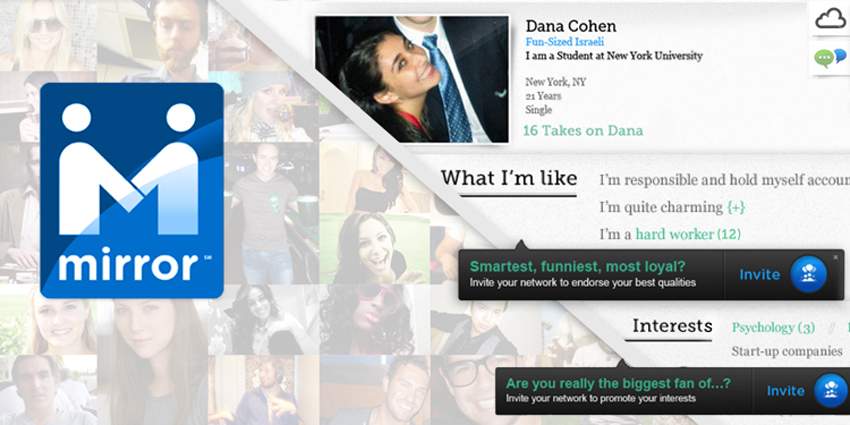 Why character counts and characters count for Mirror.co & it should for your business too

Daniel Mattio9 years ago
1.94K
The Mirror's (mirror.co) founder, Daniel Mattio, tells us why every single detail counts for start-ups and why the smallest character can help develop a strong character.