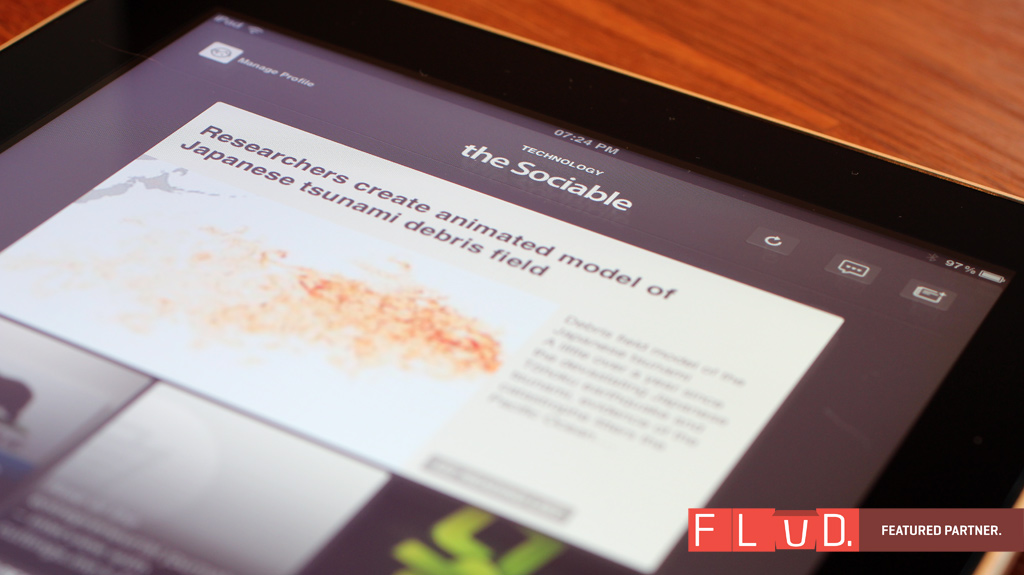 When we started The Sociable back in September 2010 we wanted to create a publication that looked at technology the way we did; we wanted a publication that didn’t just show and tell new technological developments, but one that asked What does this mean? Nearly three years later, we think it is this unique approach that has helped us build the site into one of the most popular tech blogs in Ireland (and a little further afield too). Hey, we’ve even won an award or two along the way.

With a love of code and a passion for words we were lucky enough to be able to create a site that did just what we wanted it to (and what our readers told us they wanted it to do too). But that doesn’t mean that we want to keep it all to ourselves. We’re always on the lookout for talented and trusted contributors. While we’re not in a position (yet, but we are working on it!) to offer paid roles, we can offer successful contributors the opportunity to gain much needed experience and exposure.

What we offer contributors

We’ll promote your writing on the site and on social media, and we’ll even show you how you can use invaluable blogging tools such as Google’s Authorship program, search engine optimisation (SEO), and social media, to further promote yourself. We can teach you what to do, and perhaps more importantly, what not to do.

The Sociable is one of the most-trafficked blogs in Ireland, but we don’t just speak to an Irish audience; in fact, most of our readers are living in the United Kingdom, United States, and Canada. Stories we’ve broken have appeared in Forbes, Mashable, TechCrunch, The Next Web, The Washington Post, VentureBeat, and Wired, amongst others. Writing for The Sociable can prove a vital inclusion on one’s CV and assist candidates in securing careers in national and international publications.

We’re seeking writers, startups, and established businesses who are passionate about technology, the startup industry, mobile and the web, and have something to say about the current state of technology. We’d like to be approached by writers to contribute on specific site categories or topics that they’re well versed in. One-off articles and regular columns are also welcome.

If you’re interested in becoming a technology contributor to The Sociable, we’d love to hear from you (we don’t bite). Email write[at]sociable[dot]co with a sample of your work or a link to previously published work on the Web. It may also be a good idea to tell us a bit about yourself and why you think you’d be a great addition to The Sociable team.

Who has access to your NFTs and crypto when you die? (Podcast episode)