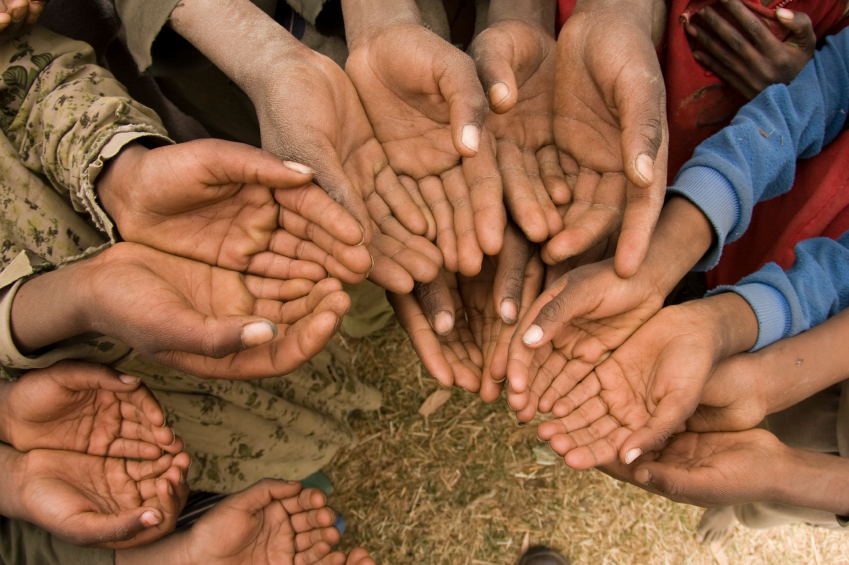 Google has begun to pilot a new mobile app called One Today. The app highlights a new charity each day and facilitates the donation of $1 to a particular nonprofit should the user choose to contribute.

The app’s mission is simple. It educates users about a single and different non-profit organisation every day and allows them to donate to projects that persuading them. An individual user can only donate $1 per project per day but higher amounts can be donated by challenges friends to match one’s contribution.

The app learns what type of projects interest you and makes its daily suggestion based on this. It suggest nonprofits that you’re more likely to donate to.

Google had this to say,

“Google has a long-standing commitment to supporting nonprofits and to do doing good. One Today makes fundraising easy for nonprofits, it also makes giving simple and fun for users.”

The app is currently Android and US-only, and subject to invitation. It will eventually be offered to BlackBerry, iOS, and Windows Phone users. Android invitations can be requested at google.com/onetoday.

Current projects include The Lewa Wildlife Conservancy, access to education for schoolchildren in Laos, and tree planting in Kenya. Other nonprofits are encouraged to submit their organisations for considered inclusion in the app by joining Google for Nonprofits (which is totally free of course).

The app’s payment system is built on Google Wallet.

From timeline to inbox – Facebook now lets you ‘Send’ images