HomeMobileReport: Ireland, the internet and mobile devices in 2011
Mobile

Report: Ireland, the internet and mobile devices in 2011 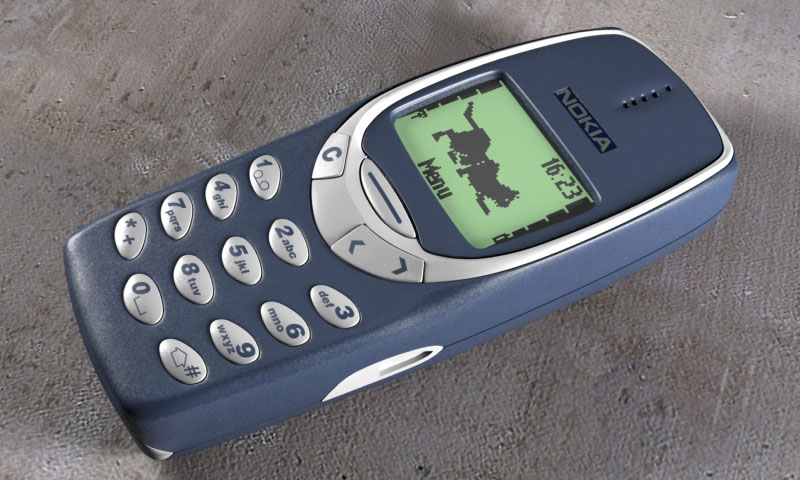 As the year draws to a close we delve into our own site analytics to see what mobile devices Irish internet users were using in 2011. It comes as no surprise to find that Apple’s iPhone leads the way by a country-mile.

Figures for Ireland alone present a slightly different but promising story. In January 2011, 14% of all visits to The Sociable from within the island of Ireland came from mobile devices. In November 2011, this figure jumped massively to 21.7%. While this figure may be ‘skewed’ by consumers using mobile devices to research and shop online ahead of Christmas, it does illustrate our increasing shift towards mobile – and also represent a 6.7% increase on November 2010.

So what mobile devices were the Irish using to access the internet in 2011? We analysed our mobile traffic data from January 1st, 2011 to December 22nd, 2011 and compiled the following list of the top ten list most-common mobile devices used,

While our own data only covers a portion of total internet traffic from Ireland, these figures should be fairly indicative of the bigger picture. 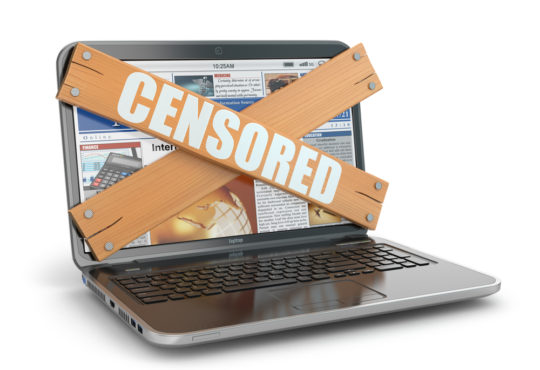 Decentralizing the web amidst debate on censorship, 8chan ban 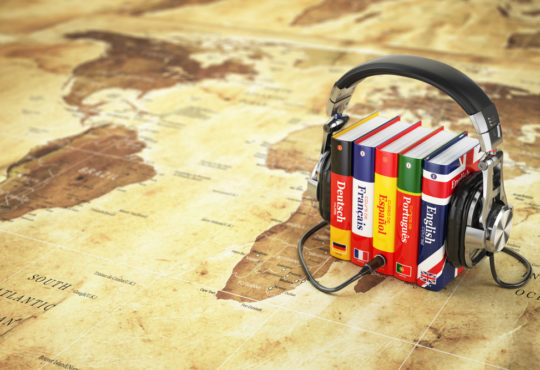