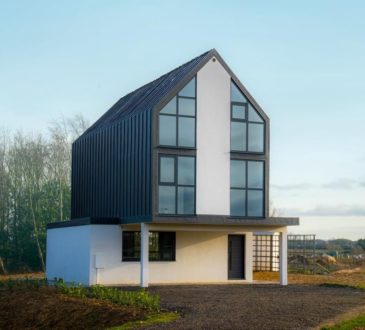 The Sociable2 weeks ago
2.42K
Taking a curve away from traditional practices in the world of real estate, CurveBlock is enabling the public to digitally... 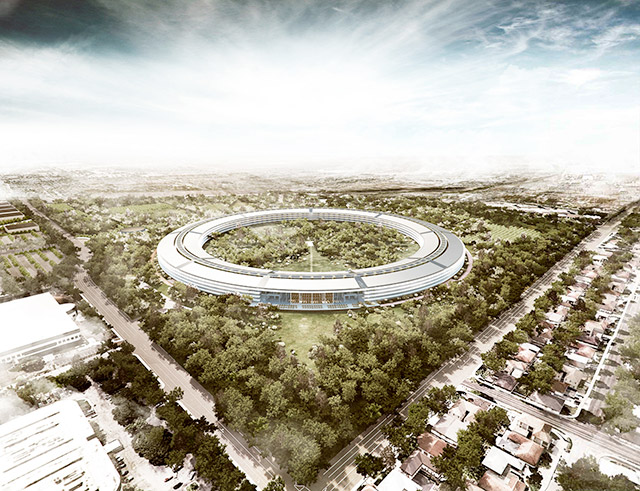 Darren McCarra10 years ago
3.02K
The official website for the city of Cupertino, California has posted new renderings of Apple's planned circular headquarters, first revealed in June of this year. The building, officially known as "Apple Campus 2", will house 12,000 Apple employees in a single four-story circular structure that is due completed by 2015.