How the 2011 Irish census works #infographic

Piers Dillon Scott9 years ago
1.89K
With only a short time to go to the 2011 census night on April 10 the Central Statistics Office has released an infographic explaining how this year’s form was created.According to the graphic over 2 million census forms will be printed this year, these will be delivered to every home in the country from 440 regional offices. After the April 10 census night the forms will be collected, scanned and analysed for publication by the CSO from July. 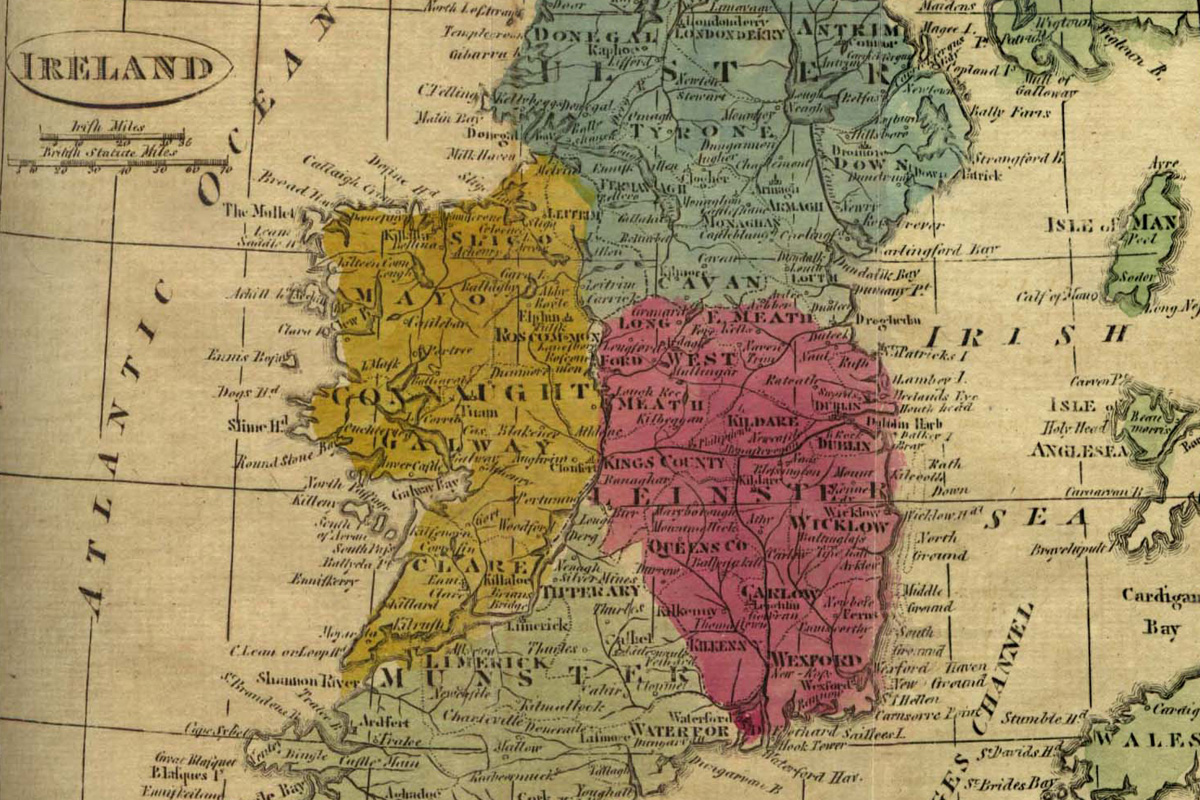 CSO recruiting 5,000 for next year’s census

Darren McCarra10 years ago
1.14K
The recruitment process for Ireland’s 2011 census is due to begin shortly with 5,000 enumerators needed. Enumerators will work on a part-time basis for a ten week period between March and May 2011, with average earnings of €2,200.