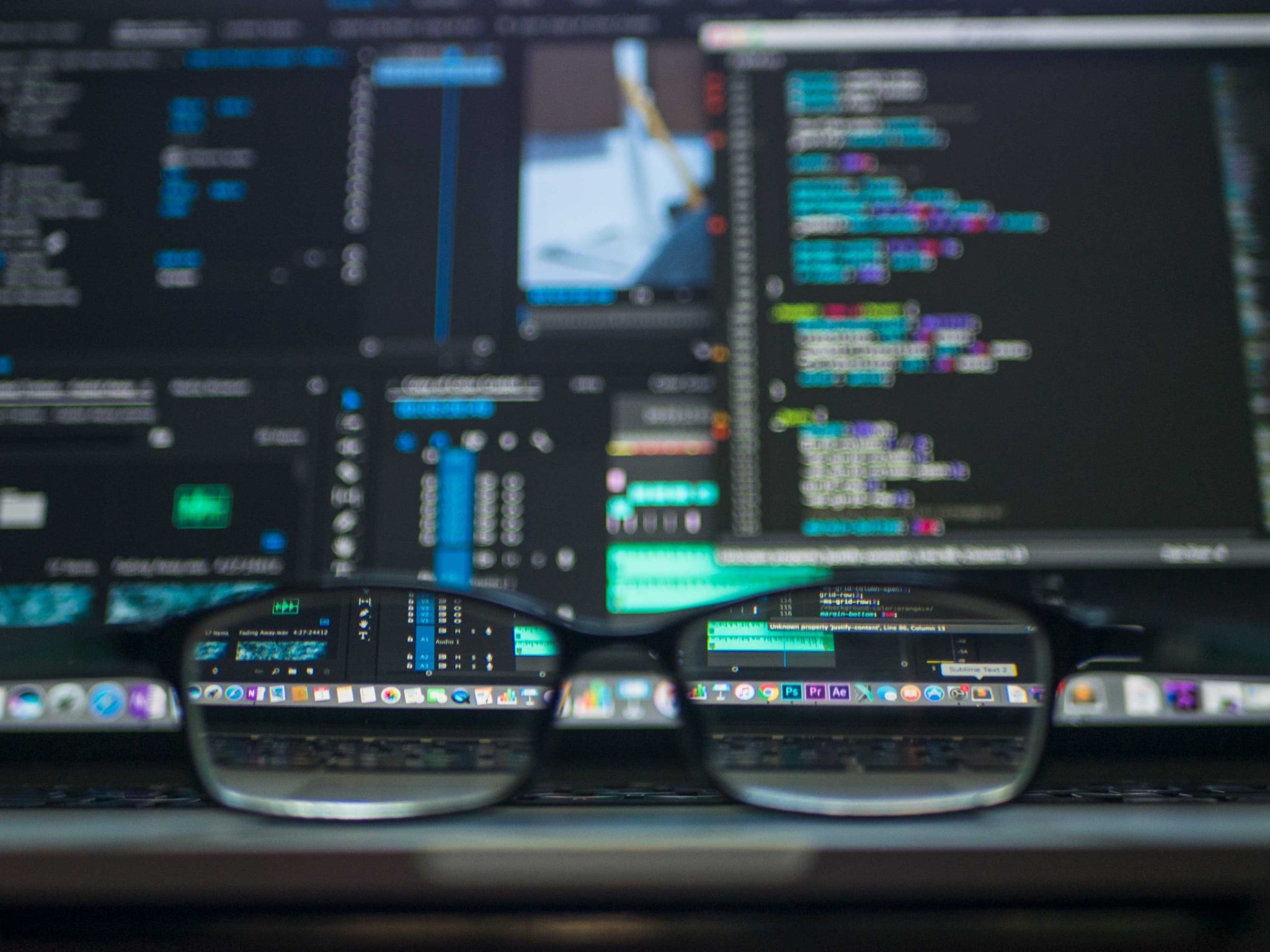 Human error is to be expected in any job that a human participates in. It is nature. We aren’t perfect, yet we are perfectly capable of producing machines which are a little closer to perfection than us… in some jobs. Earlier this year, news broke that the FDA approved AI-powered diagnostic that doesn’t need a doctor’s help.

Incredibly, the software is designed to detect greater than a mild level of diabetic retinopathy, which causes vision loss and affects 30 million people in the US, according to MIT Technology Review. And this is just the start. Many jobs that were once carried out by humans are quickly being taken over by AI, and it appears that software testing could be next thanks to some major advancements from one startup.

AutonomIQ has pioneered the industry’s first “Autonomous Testing” platform that uses AI for autonomously testing and detecting quality issues in software products. By introducing autonomous testing in the software engineering and IT lifecycle, AutonomIQ helps developers and testers instantly test, detect quality issues and resolve them 10x faster than approaches that use traditional test automation tools.

“As I looked at fundamental shifts from AI in the IT services industry, I was taken aback by how quickly AutonomIQ was moving to disrupt the industry. I could not believe the team had put together a platform that fundamentally changed the way teams tested software to create value at scale,” says Nataraj. “I’m excited to join AutonomIQ and look forward to leading the hyper-growth charter and exponentially improve value for our customers.”

Nataraj is a veteran technology executive with more than 25 years of experience in the enterprise software and global IT outsourcing services industry. Most recently Nataraj spearheaded cloud and IT transformation initiatives as the SVP, CIO and Global Head of IMS Business Unit at KPIT Technologies. Prior to KPIT, he served in similar capacities at leading IT services companies such Hexaware Technologies and Mindtree (Aztecsoft), and has held technology leadership roles at Ericsson, Hughes Software, and Wipro.

In addition to his operating role, Nataraj has been a recognized leader in innovation and has won IDG’s best CIO Award five times in row; Innovation award by Times Magazine; Top 50 Global CIO Award by Information Week; IDC Innovation award.. He has been featured frequently in CNN IBN, CNBC & NDTV Profit etc. and was recently awarded a honorary Doctorate in IT strategy & Management for his contributions to the IT industry.

“We are delighted to welcome Nataraj to the team and benefit from his world-class leadership and two decades of enterprise experience as we establish market leadership in Autonomous Testing,” says Ram Shanmugam, co-founder and CEO of AutonomIQ.