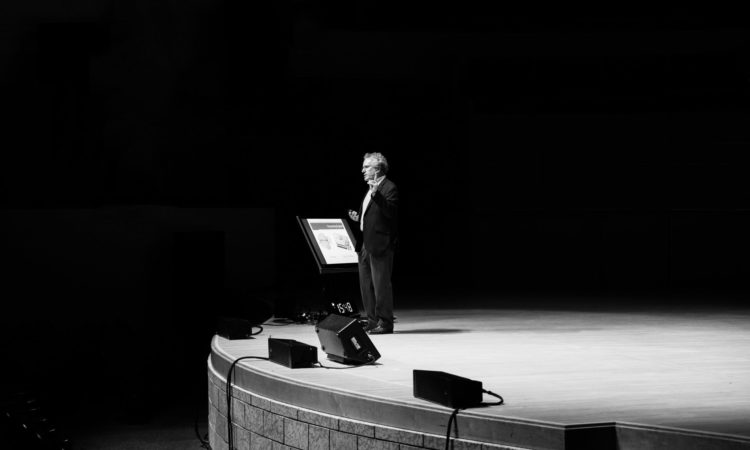 The eyes of the tech world returned to Edmonton this week as the third edition of C-Tribe Festival shed a spotlight on the northern city’s blossoming information technology industry.

From computers to cannabis to crypto, the five day festival brought together business figures, startup founders, academics and thought leaders to discuss the future of the tech industry and Edmonton’s place in it.

About 1000 attendees took part in this year’s festival from Tuesday to Saturday, which included more than 40 hours of activities with a focus on future cities, construction, cannabis, artificial intelligence, machine learning, cryptocurrencies, health and social media.

In a city traditionally tethered to oil and fossil fuels, C-Tribe Festival offers an exciting glimpse of Edmonton’s potential in the tech industry. The city already boasts some impressive credentials, including the University of Alberta ranking third in the world for artificial intelligence research along with plans for Google DeepMind’s first international office.

Add to this list the varied startups that are based in the Albertan capital, ventures like employment platform Jobber and health-meets-tech tool Aris MD, and the depth of the city’s innovation becomes clear.

Particularly popular this year were the Cannabis Deep-Dive Tracks – especially on the back of Canadian marijuana legalization in October. Aurora Cannabis presented at the discussion and shared its plans for Aurora Sky – a growhouse the size of 27 football fields which is currently under construction in the city. The company says the project will be the world’s largest and most advanced cannabis facility.

Along with extensive business and tech programming, two fashion shows within the festival offered a taste of Alberta’s design talent. The C-Illuminate and C-Garden Fashion Shows proved popular in displaying varied dress styles and tastes.

Festival founder and chairperson Sahr Saffa described the festival as an exciting prospect for the city of Edmonton, and one which celebrates the diversity on offer.

“We live in a world of collisions. A world where two seemingly opposing concepts could be molded into one and transformed into new and re-imagined industries,” he said.

“Collisions break down barriers between ideas, points of view, and create new grounds that we can explore and build upon together.”

For more information on the festival and updates on further editions, visit the C-Tribe website.

Jeffrey Kitt is a journalist from Western Australia with a special interest in tech and politics.
view all posts