HomeTechnologyDigital ownership issues at the intersection of art and technology
Technology

Digital ownership issues at the intersection of art and technology 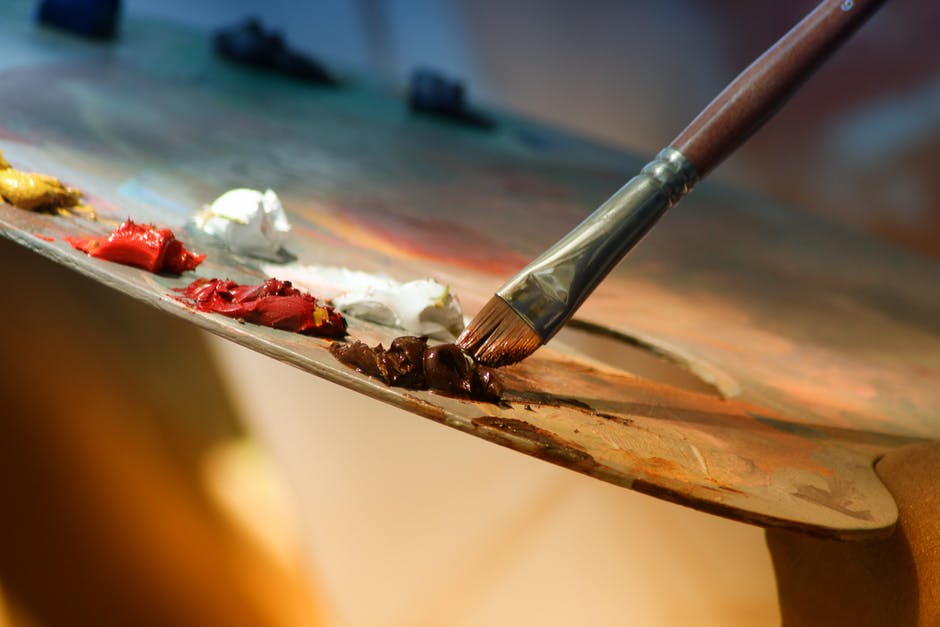 For artists, technology has raised a number of questions regarding digital ownership. In the not too distant past, determining ownership was as simple as tracing the provenance of a physical piece of art.

Now, however, many art forms are digital, and to complicate things further, their creators may not be human.

Have you ever stolen a painting? Vinyl record? DVD? The answer is probably (hopefully) “no.” What about an image, song, or video online? My guess would be “yes.”

If my assumptions are correct, why is that the case? Perhaps, it is because the physical nature of paintings, records, and DVDs versus the digital nature of images, songs, and videos online. Having accustomed ourselves to getting free content online, we may forget to consider that digital art, while somewhat intangible, is still art — and we are not the owners.

“As long as people don’t consider digital assets ‘objects,’ digital artists won’t be paid what their work is worth,” writes Venezuelan artist, CEO, and Founder at DADA.nyc, Beatriz Ramos. “For many people, a painting on the wall is worth money; but a digital work of art online has no financial value.”

This rings especially true given that with the rise of re-blogging, copy and pasting, and screenshotting, we have come to so easily share digital content, nay, art, online without a second thought. In many ways, it seems that we have desensitized ourselves to our recognition of digital formats as art due to their inherent replicability — claiming some sort of de facto ownership. This, however, has come at the cost of artists themselves who do not receive any benefit in return.

In a Stanford paper titled The Philosophy of Digital Art, Oberlin University Associate Professor of Philosophy Katherine Thomson-Jones writes, “Images conveyed digitally are always replicable and so when an artist aims to convey artistic content through digital imagery, she either has to accept the inevitable multiplicity of her images or resist the tendency of the medium and somehow specify the work’s singularity in presentation.”

While this may have been the case, Ramos shares in a recent article how blockchain technology can actually be used to fight back and restore artists’ ownership rights and improve their profits online.

Artificial intelligence is most commonly known for its technological prowess, not its artistic abilities. However, the impressive technology has repeatedly demonstrated that it actually exists somewhere at the intersection between art and science. It has, for example, learned to paint, compose music, and even write movies.

Though incredibly impressive, the skill of AI with regard to creative works raises a rather poignant question regarding copyright and ownership: who ultimately owns the work produced by a computer? Is it the computer itself? The individual who built the AI? What about the owners of the content that the AI used as learning material?

In a hilarious example of a copyright dispute involving a monkey selfie, the courts ruled that human authorship was a requirement for copyright protection. Therefore, we understand that copyright protection would neither extend to the computer responsible for these creative masterpieces. However, some AI-created art has fetched up to $8,000, so the determination of ownership in this scenario is clearly important.

A post by Art Law Journal references the 1973 Supreme Court case Goldstein v. California over what constitutes ownership of a creative work by a computer. The court ultimately dictated that authorship requires “any physical rendering of the fruits of creative intellectual or aesthetic labor,” meaning that a human can claim ownership of computer-generated art if there is a significant and substantial input from the user.

“Courts will generally put a lot of emphasis on whether the researcher had any substantial input beyond the simple creation of an algorithm or process for which the computer generates creative work,” writes the author of the article, Nicole Martinez.

Ultimately, these examples demonstrate that ownership of creative works has been becoming increasingly complex due to the power of artificial intelligence. While these issues may not seem incredibly important, they could have serious repercussions if not resolved. If creative authors are unable to receive compensation or adequate ownership privileges, they may lose the incentive to continue producing creative works.