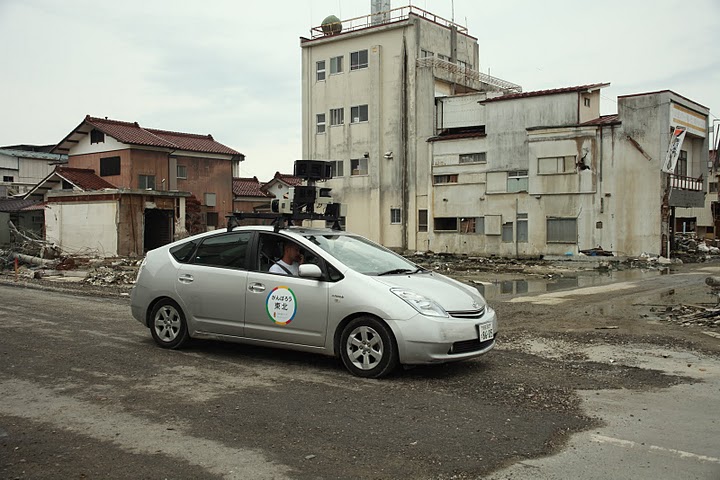 Google is sending its Street View cars and cameras back to Japan to record 360° views of the devastation caused by the March 11 tsunami.

The Street View cars will record ground-level imagery of some of the cities, including Sendai, most devastated by the earthquake and tsunami four months ago.  Google is doing this for a number of reasons; to gain a better understanding of the affects of the natural disaster, to document the disaster’s aftermath, and also to record the recovery efforts so far.  The company says, “[this imagery will] help communicate the current state of the disaster-affected areas, [and will] also to digitally archive the area’s landscapes for future generations. This imagery will help people in Japan and across the world remember and observe the tragedy of March 11, 2011.”

Google will have its work cut out for it when recording the images;  Street View images have to be recorded in the correct time of year, preferably during the summer months when the sun is high and isn’t casting shadows that can obscure the ground-level images.  Google’s cars will also be limited by the weather conditions on the ground and vehicle access to certain roads.  For example, after launching Google Street View in Ireland in September 2010 Google resumed capturing Google Street View images in Ireland between March and November 2011 to take advantage of improved lighting conditions.

The Google Street View website lists Miyagi, Tokyo, Saitama, Chiba, Osaka, Kyoto, Shiga, Hyogo, Nara, Hiroshima Prefectures in Japan amongst areas it’s visiting but it does not give any detail about specific cities to be recorded.

Google hopes the “immersive, 360-degree panoramic images can help people — especially those abroad — better understand the scope of the destruction.”   There is no word when the 360 views will go live on Google Maps, although other people have already recorded such views of Japan’s devastated cities. 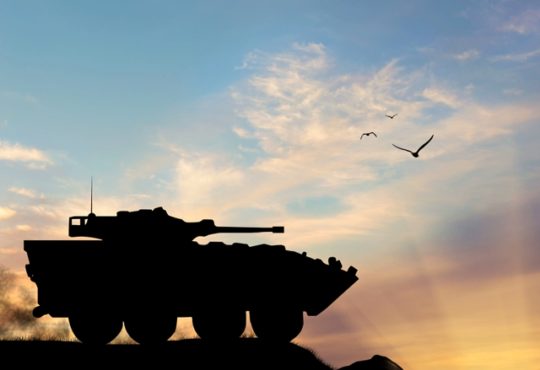