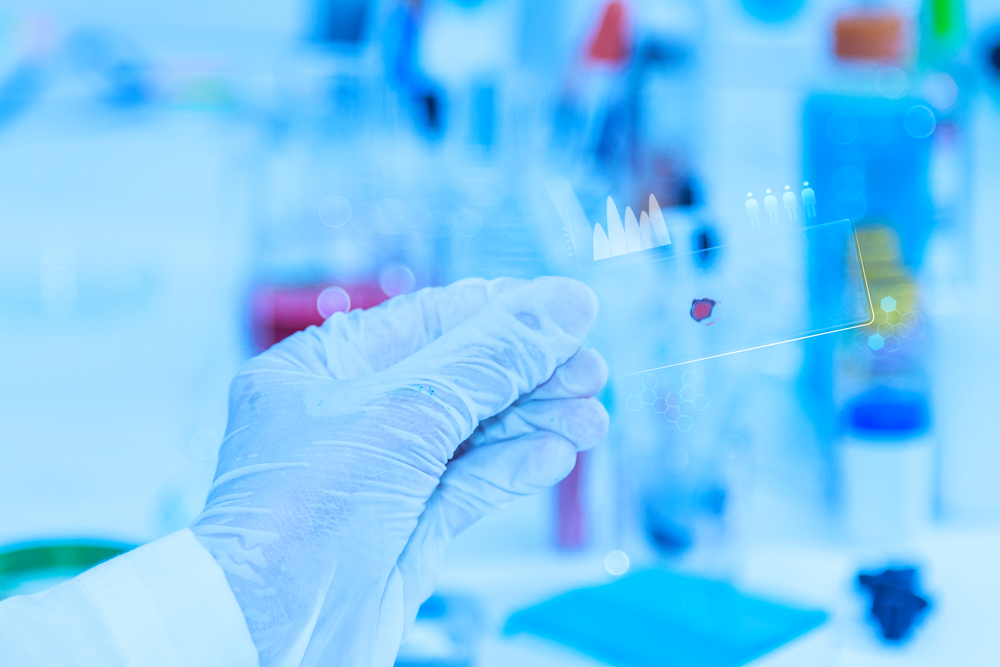 The Pentagon owns the largest repository of disease-related medical data in the world, including 55 million tissue samples on glass slides, and it wants to digitize them all.

The ultimate goal of the Pentagon’s Joint Pathology Center (JPC), part of the Defense Health Agency (DHA), is to create a fully digitized and accessible repository of the “approximately 55 million glass slides, 31 million paraffin embedded tissue blocks, and over 500,000 wet tissue samples that have been collected over the last 100+ years,” according to the JPC recommendations report released on Thursday.

“This repository represents a priceless resource for clinicians, pathologists, and health care data analysts to better understand and diagnose diseases, from infectious diseases to cancers.”

According to the JPC:

The digitization of the repository means that the largest collection of disease and cancer-related medical data in the world would become more accessible to approved researchers, so they could minimize future biological threats.

However, the task to digitize 55 million physical samples could take anywhere from five to 10 years after pilot projects are completed.

The JPC will look to partner with the private sector to carry out the task:

Defense Innovation Board Public Meeting Capital Factory Austin T.X. During the public meeting, the Workforce, Behavior, and Culture Subcommittee will present on workforce issues, to include recommendations for a Chief Digital Engineering and Recruiting Man https://t.co/VR4hcWP53B

Defense Innovation Board (DIB) Chairman and ex-Google CEO Eric Schmidt said in a public meeting on Thursday that the enormous undertaking was a “brilliant idea” that “benefits humanity and the military.”

DIB board member Michael McQuade questioned if the Pentagon would be able to digitize a database that would make the warehouse in Indiana Jones look tiny at scale.

“The issues relate to, ‘do we have the technology? Do we have the capability to do this at scale and at volume?'” he said.

“Think about this repository, and think about Indiana Jones. That’s the mental picture you should have of this vast warehouse of samples,” McQuade added.

The two major obstacles to this massive undertaking are time and scale, according to the JPC.

Time: The physical repository degrades every day, with lives lost that might have been saved with the information in the repository. The JPC should move quickly to save and leverage this resource. The “perfect” should not be the enemy of “good enough” – the JPC should scan large batches of slides now and work through challenges in a continuous manner, rather than wait until it has the “perfect” execution plan.

Scale: The current approach, infrastructure, and personnel applied to scanning small pockets of the repository is insufficient. To transform the repository, the JPC must develop its approach, infrastructure, and personnel with scale in mind.Current processes for scanning a few thousand slides will not be appropriate for scanning 55 million slides. The JPC must plan accordingly to scan the full repository at a reduced cost per slide.

“DoD should aim to ensure that all physical glass slides have been replicated in digital format with associated relevant medical records, with ethical and secure handling of personal health information (PHI) and a data lake (DoD-owned IP) accessible to approved parties,” the JPC recommended.

“The tissue specimens in the repository were used to sequence the 1918 influenza virus, which killed more than 40 million people worldwide. The resulting research ultimately provided guidance for avoiding future influenza outbreaks.”

‘Only when we share our stories will we continue to learn from each other and improve’: Intl Womxn’s Week Ottawa