HomeTechnologyThinking outside the “Silicon Valley” box of investment
Technology 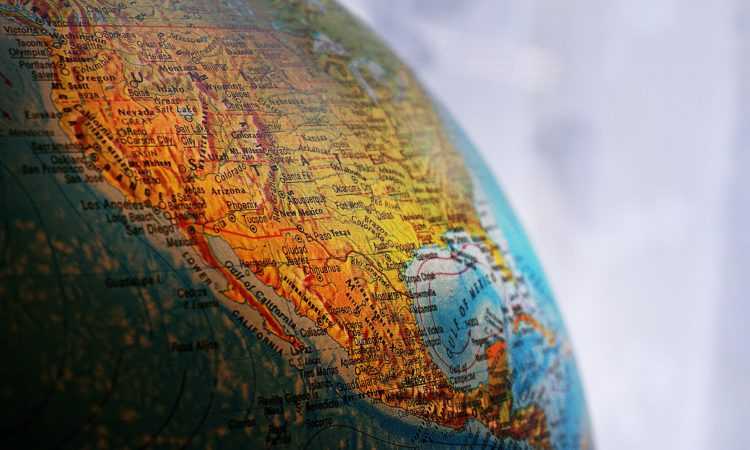 Silicon Valley is geographical space that has encapsulated the American dream for decades. The idea that great innovators can pave their own path to success has come a long way from HP being built in a garage in 1938. Since then the area has witnessed a monumental rise of talent and revolutionary ideas.

However, in recent years it appears that Silicon Valley’s image has become slightly tainted. Its culture has become saturated with a variety of absurd ideas, and image and status now appear to outrank common sense. As a TechCrunch article titled “Dear Silicon Valley: America’s fallen out of love with you” from last year put it.

“You’re churning out companies that are raising hundreds of millions of dollars, and going bankrupt in literal satires of themselves: a $700 million blood-testing company that never had any actual results; a $120 million juicer with packets that can actually be squeezed by hand.”

This is undoubtedly a reference to Theranos founder Elizabeth Holmes, who managed to maintain the image of a college dropout turned superstar entrepreneur before it became apparent that her startup was a con. She even hosted a Hillary Clinton fundraiser with Chelsea Clinton thanks to the fame and money she had earned in Silicon Valley.

In light of this, it may come as no surprise that some bright minds and entrepreneurs are turning away from Silicon Valley to search for more inspiring locations and communities to create a startup. For many years now the midwest has gained a lot of attention as a rising startup location, proving that great ideas don’t need to be born out of Silicon Valley. In fact, it is becoming increasingly apparent that the next big unicorn probably won’t be from Silicon Valley.

Even with this in mind venture capital is still heavily centered in Silicon Valley because that’s where investors can most often get liquidity through acquisitions and IPOs. But this is changing. VC money is finally leaving the Silicon Valley area and flowing into other parts of the country. In addition to this, startups such as HACK Fund are utilizing the power of new technology to distribute the opportunity of investment to other geographical areas.

HACK Fund aims to create a system of digital stock certificates on the Blockchain which can easily be bought and sold online. The overarching intention behind this system is to fund and create a stock exchange that uses these chain stock certificates and allows for financial reporting to happen using the blockchain rather than a government agency.

Essentially this means that power of investment can be removed from saturated geographical locations such as Silicon Valley, thus allowing the flow of capital into every country and location around the world. What’s more, through the use of this system, it will be possible for people at every level around the world to invest in startups. This means that startup investment will no longer be a private club of elite venture capitalists (VC) with deep pockets, but instead a society for everyone to engage in and support.

Moreover, these investments are not the necessarily the long term investments that traditional VCs dedicate themselves to. Thanks to the liquidity of HACK tokens, investors will be able to reap the rewards of a diversified startup portfolio without having to wait for years.

We are currently witnessing a natural shift towards decentralization within technology. As startups continue to use this technology, we are likely to see the decentralization of power and money follow suit. As a result, the importance of a startups idea will become increasingly pivotal and its geographical location, along with that location’s status, will become less relevant, opening a global market for entrepreneurs to advance their ideas.