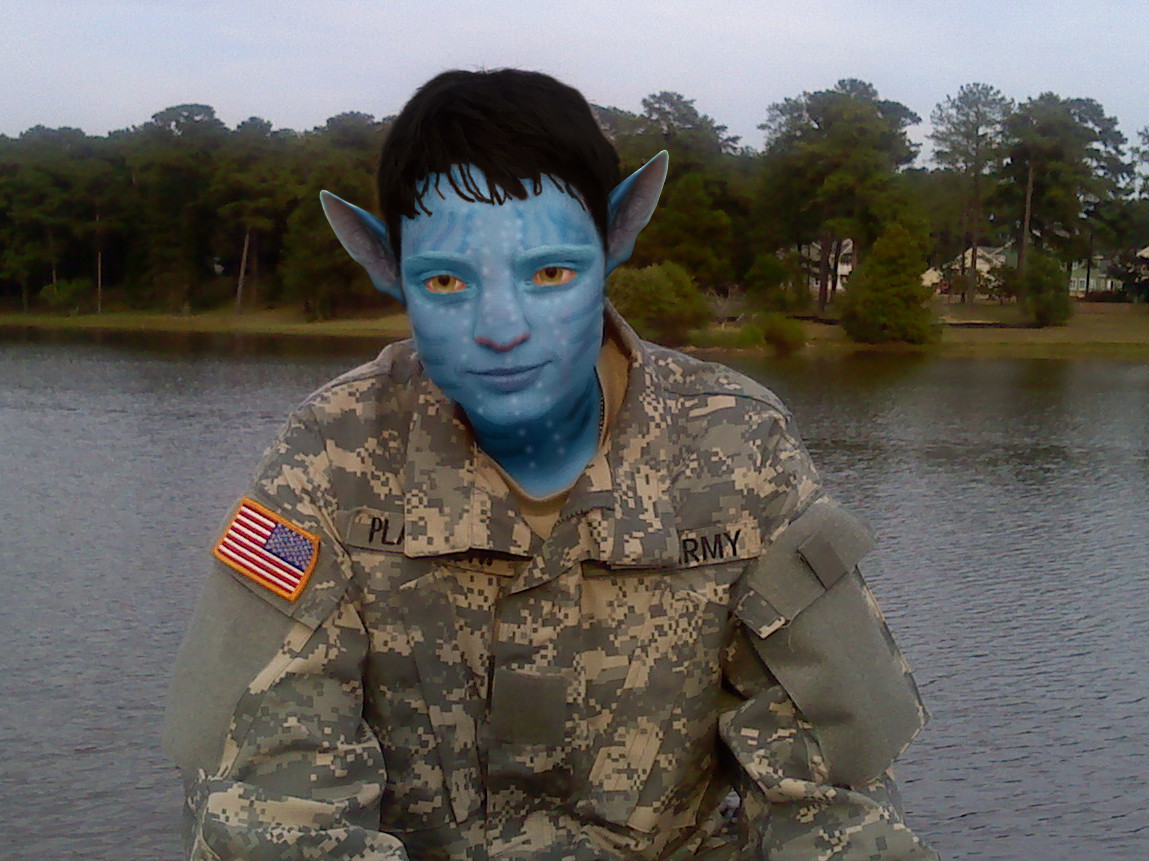 What was once Hollywood science fiction, 3D soldiers are now being developed by the US Army to virtually simulate high-risk scenarios without leaving the laboratory.

The US Army Research Institute of Environmental Medicine (USARIEM) announced on Monday that since 2010, it has “taken on the mission to develop a computer program to create the full-body, complete-anatomy avatar of individual warfighters.”

What differentiates this research from Hollywood productions is the amount of full-anatomical depth to which this technology incorporates.

“Hollywood graphics figures or gaming avatars are simplified, compared to the full-anatomy USARIEM avatars, and are usually decorated to model superficial physical characteristics and clothing textiles. The simplicity of the Hollywood representation makes those cartoon avatars much easier to animate than the USARIEM avatars.”

So far, there have been 250 male avatars successfully created by USARIEM with the aim of creating a 3D “full-anatomy avatar for any Soldier regardless of gender, shape or size” to “significantly increase Soldiers’ knowledge and experience, concretely benefiting effectiveness, efficiency and safety.”

It’s not all doom and gloom

However, the military industrial complex isn’t the only institution researching 3D avatar technology. Instead of using this technology for death and destruction, research at the University of California San Diego School of Medicine and Moores Cancer Center has been using avatars to study cancer.

Lead author Dr. Sandeep Pingle said, “With the virtual cell model, we can take into account all the complexity of cellular processes to predict which drugs will be the most effective against a particular tumor based on its genomic profile. This is a first step toward personalized medicine.”

The report cites MyHealthAvatar as one of the institutions helping “physicians decipher results and communicate with patients and their networks.”

According to MyHealthAvatar, “A personal avatar can potentially change the way we think, communicate and search for information,” and that their program is “designed as a lifetime companion for individual citizens that facilitates the collection of, and access to, long-term health-status information.”

Avatars in war and peace

What originally brought my attention to this news was an April Fool’s joke by USARIEM in which they elaborately constructed a hoax that the US Army had successfully teleported nine soldiers from the US to Germany. Although it had the sticky aroma of BS, it was from a credible source, and I just had to click on the link.

Although that story proved to be obviously false, I was able to explore more of the Army’s research into avatars, which according to the army, “present the most sophisticated case of simulation tools to the 21st century Army.”

So, while avatars are being used to simulate battlefield scenarios, those lucky enough to actually return from real combat may have the luxury of using avatars to simulate where their limbs used to be.

A tale of 2 brothers: the smart furniture revolution from Latin America