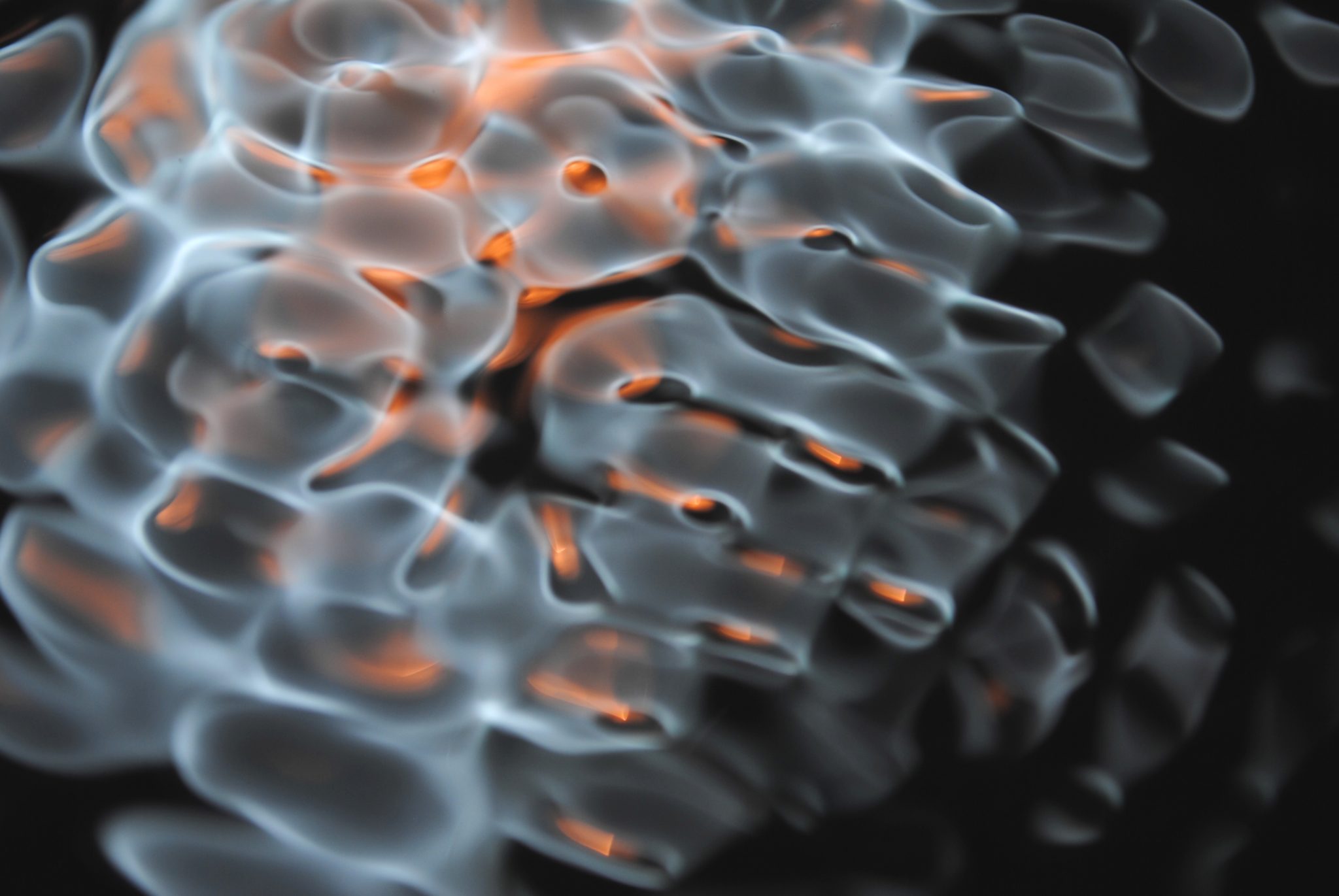 Research by a UK-led team of physicists into nano-scale vibrational waves suggests that modern technology related to electricity and heating may be radically transformed in the near future.

With a power that could bring transformational advances in the design and development of a new generation of advanced materials, such as thermoelectrics, the research published in Science magazine has the potential to be particularly effective in the automotive, medical, and Internet of Things (IoT) industries.

Thermoelectric materials are used in products that we rely on every day, capturing waste heat and recycling it into electricity, for example recovering heat that is generated when a car brakes to recharge its battery, or using body heat to power wearable health monitoring devices.

The research provides a novel, powerful way to study ‘phonons’ – the collective oscillation of the nuclei of atoms, which can be thought of as waves that control the way that heat or sound carry through materials.

The design of these new materials takes place quite literally one atom at a time, and thus requires powerful and versatile experimental techniques to probe how heat propagates through solids. 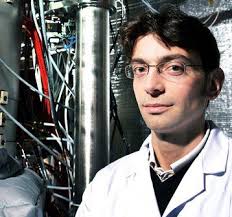 “The technique we demonstrate has the potential to provide us with a deeper understanding into how small structural changes at the single atomic level can influence the performance of materials we use in our daily lives,” said research leader Professor Quentin Ramasse in a statement.

“What may appear as very fundamental research on complex properties of matter such as phonon propagation, can have profound implications for industrial and societal benefit,” he added.

The research was led by Professor Ramasse, Chair of Advanced Electron Microscopy at the University of Leeds and Director of SuperSTEM, the Engineering and Physical Sciences Research Council’s (EPSRC) National Research Facility.

Here, the research team have developed a new technique that enables them to probe the specific properties of phonons, in volumes of material up to 20 orders of magnitude smaller than any other technique in existence. This new approach could provide a way to study how phonons are affected locally, when microscopic amounts of different chemicals are added at the atomic level, which is often the case in the development of new materials. 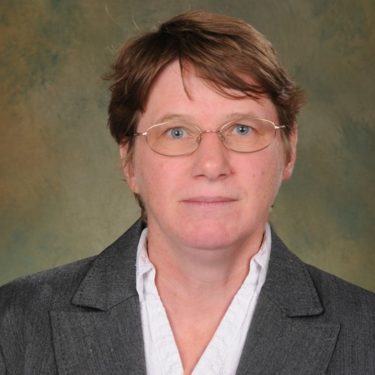 “SuperSTEM is a world leading facility with an outstanding track record in supporting UK industry and academic research right here in the North West. Discoveries made using SuperSTEM will continue to lead to innovations that significantly benefit both society and our economy,” said Professor Susan Smith, Head of STFC’s Daresbury Laboratory, in the same statement to the press.

This research was carried out in collaboration with University of Oxford, the University of London’s Royal Holloway, RMIT University (Australia) and industrial partner, Nion. 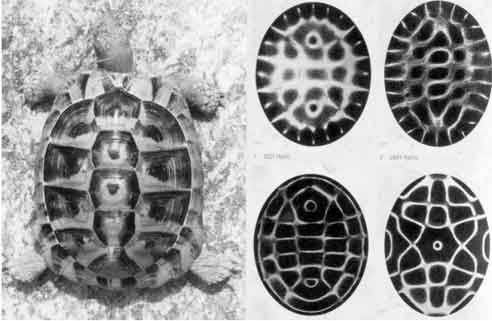 There once lived a man in Australia, Peter Davey, who claimed to be able to boil water using only vibration. He has since passed on, but his story was documented by local news stations.

If his project turns out to be true, it will coincide with the latest research out of the UK that uses vibrational waves for purposes of thermoelectricity.

Nikola Tesla, the father of wireless technology, once remarked:

Everything in nature vibrates to a certain frequency, and there is evidence to suggest that vibration gives form to matter.

This is done through the study of cymatics where materials such as sand, salt, or fluids are placed over a speaker, and these materials begin to take on complex, geometrical forms depending on the frequency.

Through studying cymatics, one can find the origins of well-known shapes in geometry such as the flower of life lattice, the six-pointed “Star of David,” the tetrahedron, and many forms that appear in nature like the pinecone or the wings of a dragonfly.

Check out the below video, but keep the volume low, to see cymatics in action:

By changing the vibrational waves, matter begins to form, and there are many theories that suggest that this process is what formed our universe — “In the beginning was the word…” and the word was sound.

In many ancient cultures, it is believed that the world was “sung” into creation. To the indigenous people of Australia, a songline, also called a dreaming track, is one of the paths across the land (or sometimes the sky) which mark the route followed by localised “creator-beings” during what was known as “dream time.” The paths of the songlines are recorded in traditional songs, stories, dance, and painting.

In other words, the songs were sung to mimic the path of creation in the time before time, where the creators sang the world into being.

According to “Emu Dreaming: An Introduction to Australian Aboriginal Astronomy,” the Yolngu people of Arnhem Land in the Northern Territory tell the story of Barnumbirr, a creator-being associated with the planet Venus, who came from the island of Baralku in the East, guiding the first humans to Australia, and then flew across the land from East to West, naming and creating the animals, plants, and natural features of the land.

South African researcher, author, and advocate of the Ubuntu movement, Michael Tellinger, believes that 200,000+ year-old stone circles in Africa that cover more than 450,000 sq km are not cattle kraals (because there are no entrances or exits), as is the common theory, but rather formations based on sacred (fixed) geometry, which has its roots in vibration, which can be visualized through cymatics.

Everything we observe is simply different densities of vibrational resonant frequencies. I call it “The fractal-multi-dimentional-toroidal-nature of reality”. As above, so below. There is no end to the frequencies above and below. It is an infinite continuum that keeps spiraling to an unimaginable, unfathomable, infinity. And if there is an end to this seemingly creative spiral spirit, it is there that we will find GOD and the source-code for everything.

This suggests that in the ancient past, somebody created these structures to resonate at certain frequencies. What the purpose was is anyone’s guess, and among the suggestions include the theory that theses circles acted as nodes in a type of ancient energy grid that covered the entire Earth at one time, all done through the power of vibrational waves.