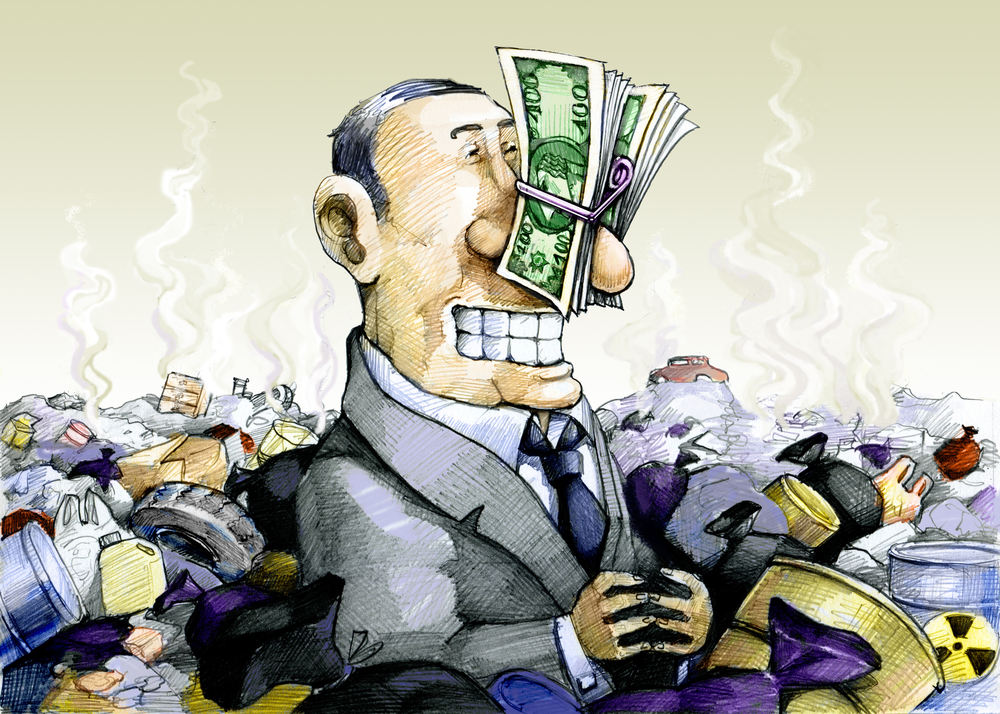 While receiving nearly half a million dollars from Burisma, the Atlantic Council partnered with Facebook to monitor election misinformation.

Then, last week Facebook suppressed negative press about Burisma under the watch of Facebook’s election integrity leader, who is also a senior fellow at the Atlantic Council who used to work for the former VP of the United States, Joe Biden.

Conflicts of interest abound between Facebook’s censorship, the Atlantic Council, Burisma, and politics.

OAN journalist Jack Posobiec connected several of the dots succinctly in a Tweet on Thursday:

Then the Atlantic Council partnered with Facebook to ‘monitor election misinformation’

While that was going on, Facebook announced a “new election partnership with the Atlantic Council,” on May 17, 2018.

The social media giant said that it was using “the Atlantic Council’s Digital Research Unit Monitoring Missions during elections and other highly sensitive moments,” and that “experts from their Digital Forensic Research Lab will work closely with our security, policy and product teams to get Facebook real-time insights and updates on emerging threats and disinformation campaigns from around the world.”

Facebook said the partnership would allow it to focus on “monitoring for misinformation and foreign interference and also working to help educate citizens as well as civil society.” 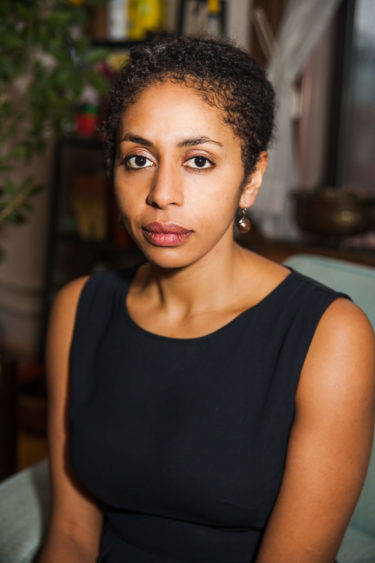 So, Facebook partnered with the Atlantic Council to monitor for misinformation during elections while the think tank was being paid hundreds of thousands of dollars by Ukrainian energy company Burisma — a company that had the son of the former United States VP on its board.

Then last week, Facebook censored the New York Post article that was critical of Burisma, to say the very least.

And the person leading Facebook’s election integrity efforts, Anna Makanju, is also a nonresident senior fellow at the Atlantic Council who used to be the special policy adviser for Europe and Eurasia (including Ukraine) to the former vice president of the United States.

When the New York Post published its “smoking gun” story on October 14, Facebook’s communications director Andy Stone announced that the social media giant was already suppressing the story evidently before the article was even reviewed by Facebook’s “third party fact checkers.”

Do you see a pattern of conflict of interests?

And there it is.

Including Hunter’s boss Vadym Pozharskyi, who we now know met with Joe Biden while he was VP

This is what we call receipts. pic.twitter.com/i6DiPMR1vt

The list of contributors to the Atlantic Council is extensive, with most of the big tech companies (Twitter, Google, Facebook, Microsoft), foreign and domestic organizations, banks, telecoms, governments, the US Marine Corps, and even Henry Kissinger all giving money to the DC think tank.

Facebook praised the Atlantic Council at the time of their partnership, saying that the DC think “has a stellar reputation looking at innovative solutions to hard problems.”