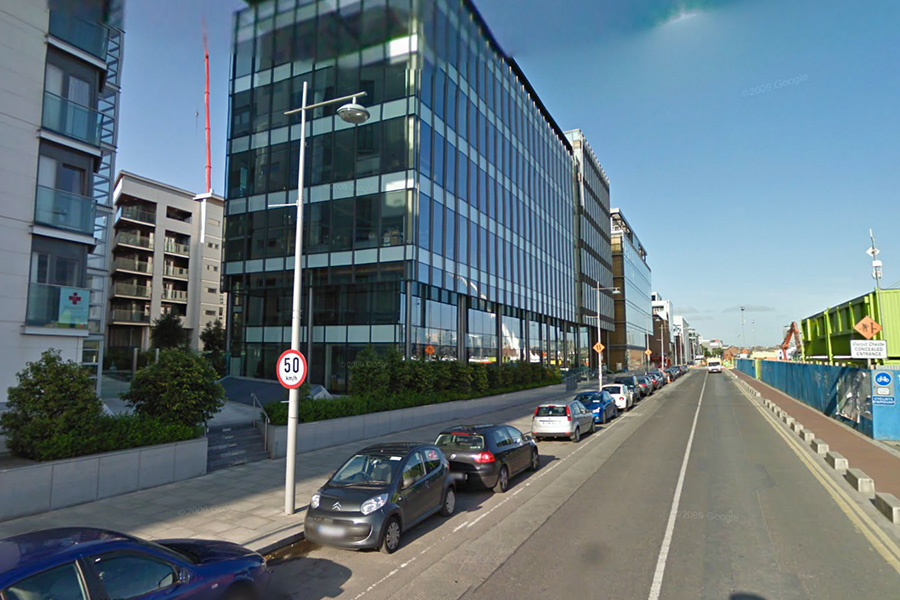 Ancestry.com has announced that it will set up its international headquarters in Ireland, creating 35 new jobs over the next two years.

Ancestry.com is one of the longest established and largest genealogy resources on the web, and just one of a family of genealogy-related websites and software owned and developed by the company.

Ancestry.com has been operating out of temporary offices in the capital since late 2011 and currently employs a total of 15. The company’s new premises are on Sir John Rogerson’s Quay, close to where Facebook and Google are headquartered, and are expected to be officially opened in September.

Ireland is an attractive place for foreign companies to establish their international operations. Ireland, however, is especially attractive to Ancestry.com due to its long history of emigration and lineage that stretches across the globe, as Olivier van Calster, Ancestry.com’s general manager, comments,

“Ireland is the perfect location for our International headquarters and was chosen for a number of reasons, not least because of the great availability of talented people, but also because it is a country that has a long history of emigration and plays a significant role in the family history of people across the globe.”

IDA Ireland’s Barry O’Leary adds that Ancestry.com is a “welcome addition to the existing dynamic technology cluster in Ireland”.