HomeBusinessApple to create up to 350 new jobs in Ireland
Business

Apple to create up to 350 new jobs in Ireland 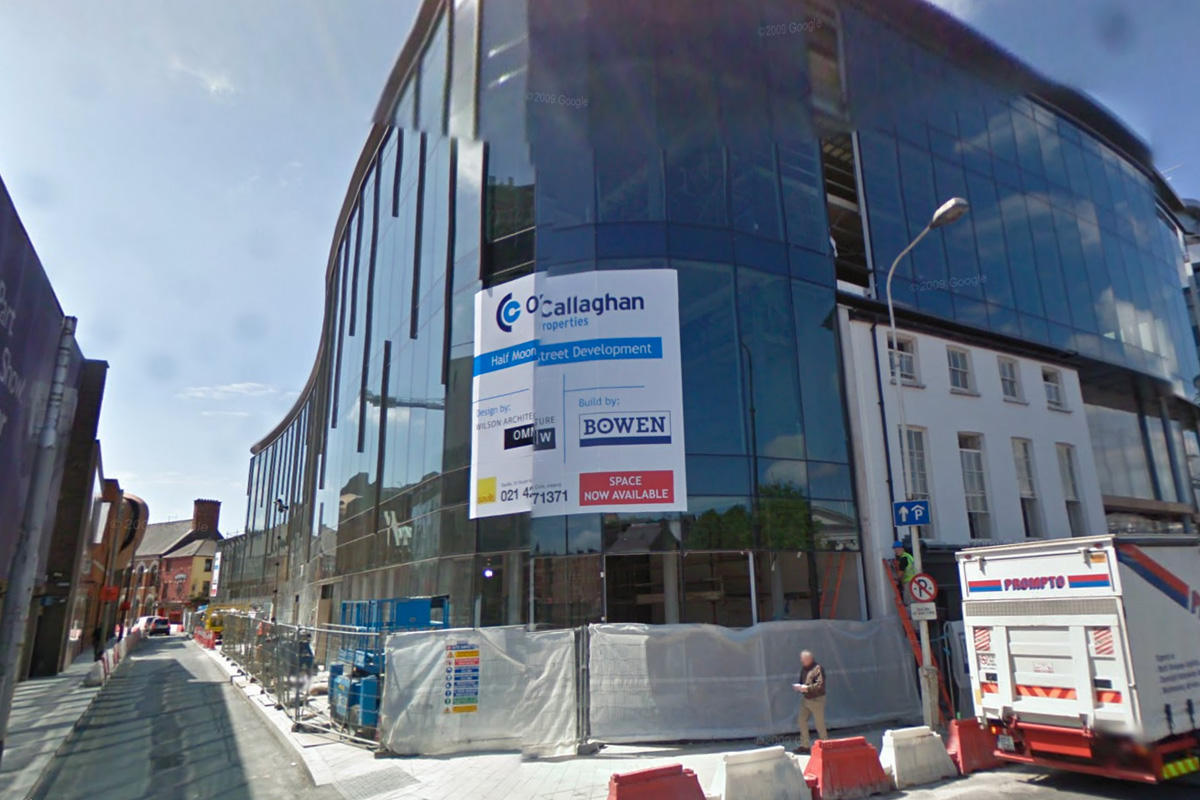 Consumer electronics giant Apple are to create up to 350 new jobs in Cork, Ireland, after agreeing to lease offices in Cork’s city centre, according to the Irish Examiner. The new offices, on Cork’s Half Moon Street, constitue 25,000sq. ft. and may accommodate up to 350 workers.

Apple already employ over 3,000 people in Ireland and have been established at Hollyhill on Cork city’s northside for the past 30 years. In the agreement, Apple will rent the top two floors of the €75 million mixed-use development building which currently has further vacant space on lower floors if required.

Apple’s decision to locate in the city centre has been well received by those in the rebel county, with nearby businesses are already anticipating the economic benefits. The building should be fitted out by the end of this year.

“Apple is one of the many global technology companies with operations in Ireland.

“Since it established in Cork 30 years ago it has been a significant employer in the south-west region.”

The new offices will primarily house Apple’s support services to markets in Europe, the Middle East and Africa. Apple have already posted some job positions being sought in Ireland which suggest they are keen to open their new offices quickly.