HomeBusinessIndoor Street View for businesses expands to Canada, Ireland and the Netherlands
Business

Indoor Street View for businesses expands to Canada, Ireland and the Netherlands 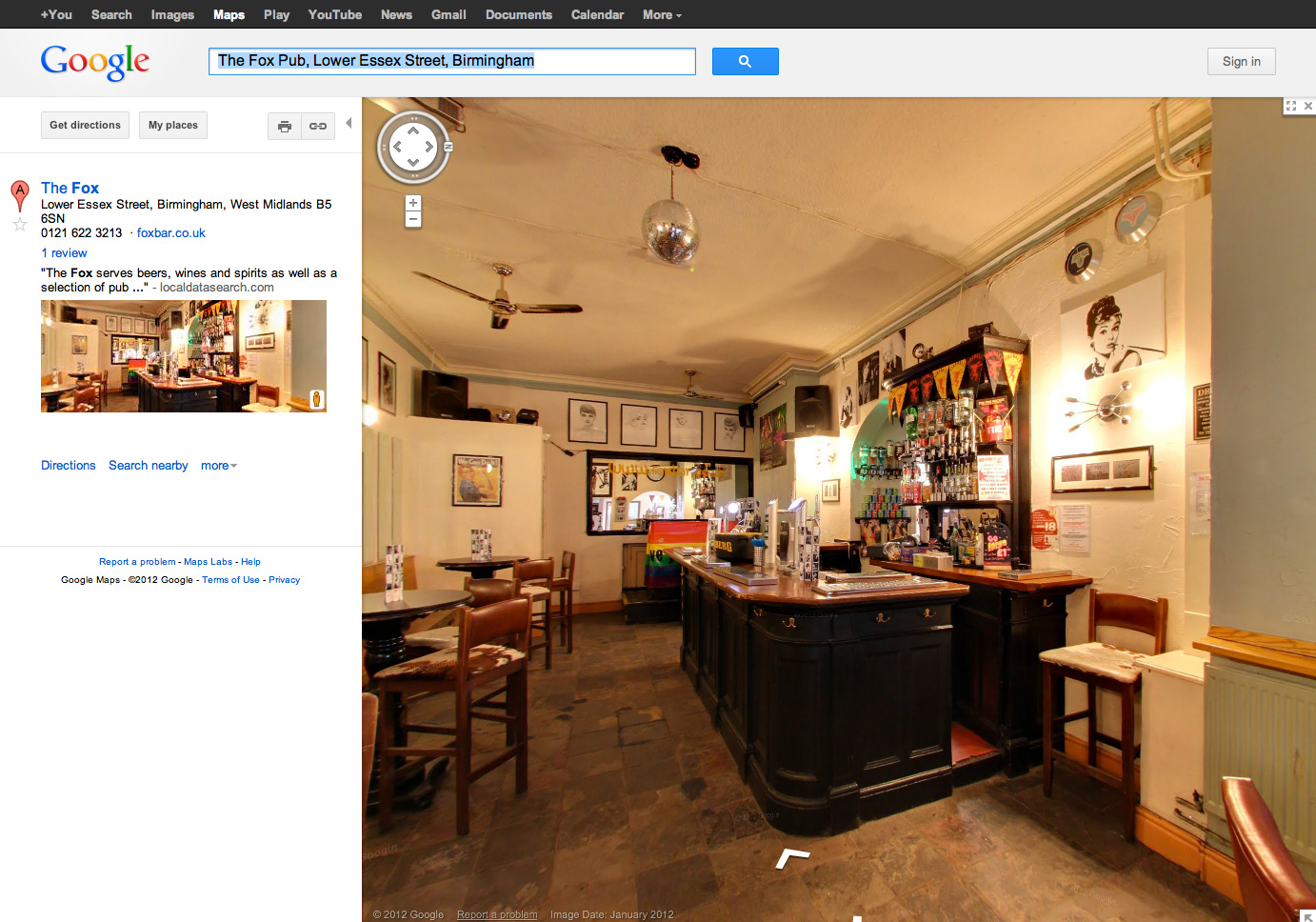 Google has today announced the expansion of its Business Photos program, allowing businesses to add a Street View style virtual tour of their premises on Google Maps and on their Google Places listing.

Business Photos initially launched last October in Australia, France, New Zealand, the United Kingdom and the United States. Due to “positive feedback” from its initial run, the program has been expanded to Canada, Ireland and the Netherlands beginning today.

Businesses that wish to create 360-degree interactive tours of their premises are required to incur the costs involved in hiring a professional photographer to capture the imagery. Business Photos do offer a list of Trusted Photographers – although none appear to live outside of the United States – to which they actively invite other local photographers to join.

The aim of Business Photos is to help businesses, particular gyms, restaurants, salons and shops, better market their location and attract potential customers. The service is said to give people who are thinking about visiting your location “a sense of what they can expect when they walk through your doors”.

JLT Re partners with Cybercube, building a strong partnership in cyber risk modelling