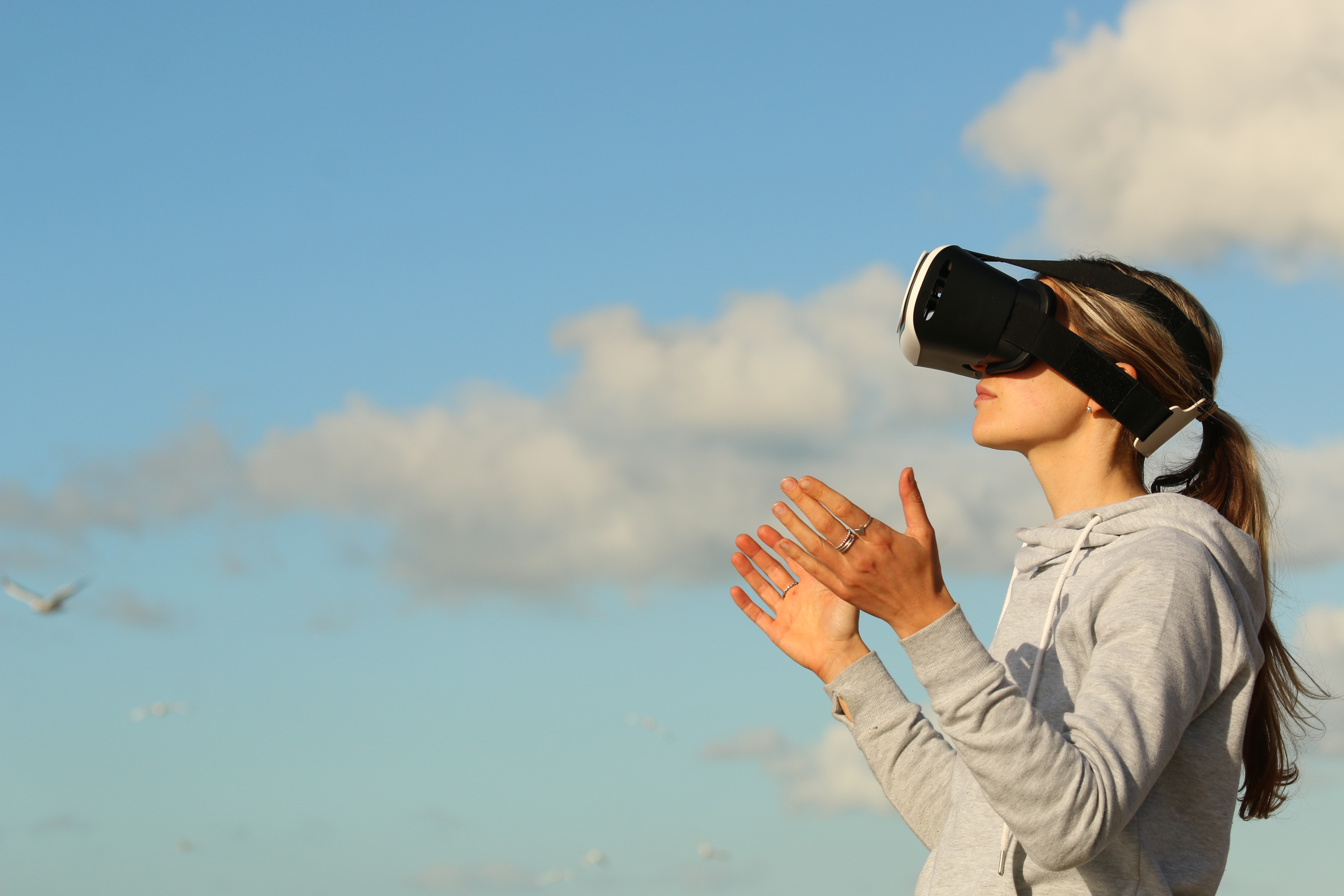 Virtual Reality (VR) gaming is a big question mark looming in the future, and it needs to take the right approach if it’s going to make it big.

VR games seem to have taken an initial dive for the shoot-em-up genre. This makes complete sense because a first person perspective on a game naturally lends itself to VR, but it will only ever appeal to gamers. In terms of the gaming market, it seems to me that gamers will always game, they occupy the “early adopters” section of the customer bell curve. But in order to make a serious commercial success of gaming, there needs to be more to it.

This can be seen quite clearly from a number of different stances. Firstly the Nintendo Wii became seriously popular because it occupied a position in the market away from hardcore gaming and more towards shared fun and, frankly, silliness. Even once the PS4 and Xbox One came along they were consoles which used a significant portion of their vast computing power to turn your TV into a smart TV. They are aren’t just for games but instead, full home entertainment systems which sync with your TV guide, can be used to browse the internet, watch YouTube and Netflix, listen to music or radio and do a spot of gaming if you fancy it.

VR is young so no one is expecting it to be there yet, necessarily. But it’s going to need to get there soon. And that means moving away from games where you charge around constantly killing zombies. Obviously games like Fallout and Doom would appeal to the early adopting hard core gamer crowd, but it’s time to go mainstream with VR.

Pokemon GO was – Ok, admittedly it was AR rather than VR – the first mainstream success this new type of gaming achieved. And that’s because it was built on fun and curiosity and excitement. We need more of that from VR. Sony just announced it has cut the price of its VR bundle, which is great, because VR is going to need to be cheap enough for people to be willing to buy it just to give it a try. 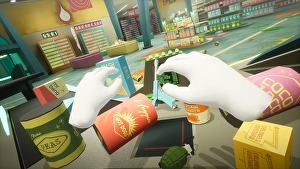 Meanwhile, there are fun games in the mix. Developer nDreams announced its latest VR game, Shooty Fruity. The game sets you in a 50s style US store and admittedly it still involves shooting things, but it’s mutant fruit you’re going after rather than mutant humanoids. And Warducks, the Dublin-based gaming company founded by a Facebook alum, is set to release its new game Sneaky Bears. It’s your job to take down an evil teddy bear mastermind who’s taken control of a toy factory, armed with a nerf gun. 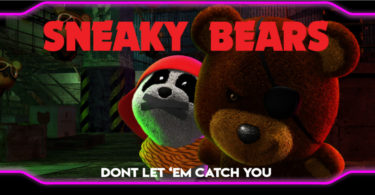 This is the level of fun and silliness we need from VR. I want to go into a world of wisecracking characters and sarcastic inanimate objects. I want to spend my time in a situation where, as I’m progressing through the game, I’m thinking “this is all hilariously ridiculous”. That’s when VR will hit the big time.