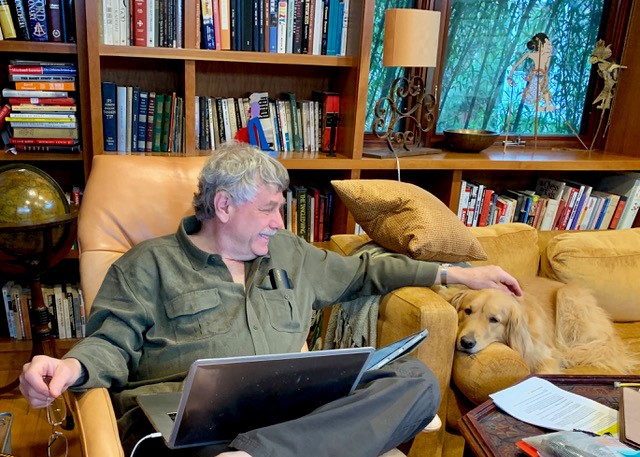 The White House director of science and technology policy resigns on the eve he was set to testify in Congress about the establishment of a new research funding agency for health, modelled after DARPA, called ARPA-H — the Advanced Research Projects Agency for Health.

At the opening of today’s Congressional hearing on “ARPA-H: The Next Frontier of Biomedical Research,” House Energy and Commerce Subcommittee on Health Chairwoman Anna Eshoo said that Dr. Eric Lander had a long record of mistreating subordinates and that his resignation from the Office of Science and Technology Policy was “the right thing to do.” 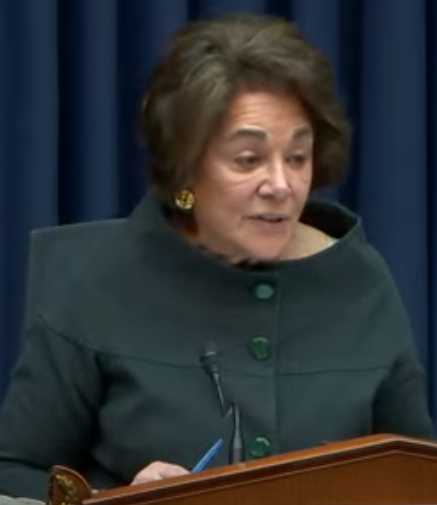 “Dr. Eric Lander mistreated subordinates. It’s a long record […] He resigned last evening […] I think it was the right thing to do. Women are not lesser beings” — Rep Anna Eshoo

“On the first day of President Biden’s presidency, he announced a very high standard in terms of conduct in his administration,” said Eshoo.

“Dr. Eric Lander mistreated subordinates. It’s a long record, and I believe that because he didn’t live up to that standard that the president set, that his resigning was the right thing to do.

“And so, obviously he is not here this morning. He resigned last evening — one of our nation’s most brilliant scientists — and so he has stepped down from being the director of the Office of Science and Technology Policy.

“Again, I think that was the right thing to do.

“Women are not lesser beings,” she added. 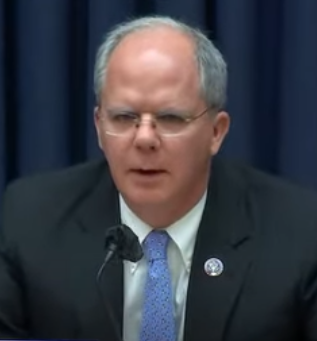 “I’m glad he’s not here today because he disrespected and demeaned his staff, but he has answers that we need” — Brett Guthrie

“Thank you Chair Eshoo, and I want to associate with your words on Director Lander,” said Guthrie.

“Everybody deserves to be respected, and the ones who always think they’re the smartest people in the room — sometimes people are a lot smarter than you think they are — and we need to be mindful of that.

“I’m glad he’s not here today because he disrespected and demeaned his staff, but he has answers that we need that hopefully the White House will have somebody that can answer questions as well.” 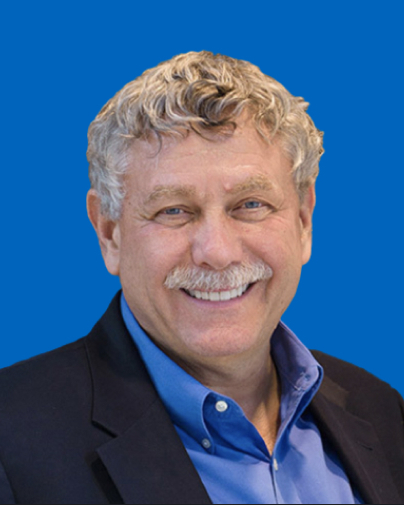 “I am devastated that I caused hurt to past and present colleagues by the way in which I have spoken to them” — Dr. Eric Lander

“I am writing to submit my resignation, to be effective no later than February 18 in order to permit an orderly transfer,” Dr. Lander wrote.

“I am devastated that I caused hurt to past and present colleagues by the way in which I have spoken to them,” he added.

In a White House press briefing published on Monday, press secretary Jen Psaki said, “Senior White House officials conveyed directly to Dr. Lander that his behavior was inappropriate and the corrective actions that were needed.”

Over the weekend, the House subcommittee uploaded the written testimonies of all witnesses slated to testify in today’s hearing.

On a hunch, I downloaded all of them on Sunday, including Dr. Lander’s now deleted written testimony, which you can read here: Witness Testimony_Lander.