Apple to announce budget iPhone 4 and new iPhone 4S tomorrow, but no iPhone 5? 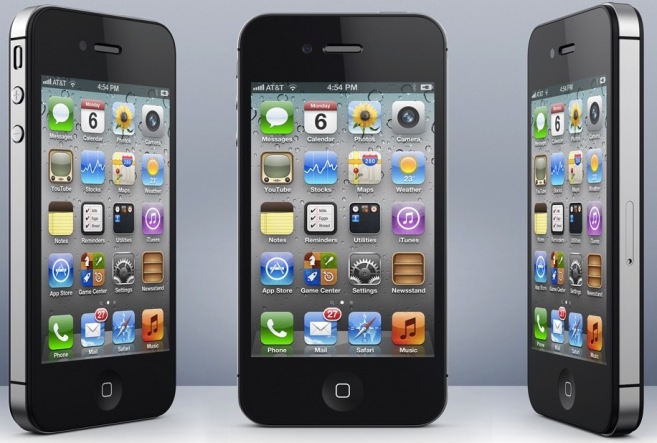 The new iPhone 4S will look identical to the current iPhone 4
2.25Kviews

With a little over 24 hours until Apple CEO Tim Cook showcases the next iPhone, evidence is gathering that the rumoured teardrop-shaped iPhone 5 will not make its debut. Instead, a budget iPhone 4 and new iPhone 4S models will be announced for immediate or near-immediate release, with the iPhone 5 now expected to launch at a later date.

On Saturday last, Mark Gurman of 9to5mac.com reported that references to the forthcoming iPhone 4S were hidden amongst code in the latest iTunes beta release – no mention of the iPhone 5 anywhere.

Also, this morning MacRumors report that Vodafone Germany has with preemption included references to a previously unreleased 8GB iPhone 4 and to new iPhone 4S models available in 16GB, 32GB and 64GB variations and in the colours black and white. Again no mention of the iPhone 5 or appropriate accessories.

It’s likely that the 8GB iPhone 4 is the budget option that has been rumoured over the past few months and that the next iPhone iteration will keep the same design as the current iPhone 4. Apple may instead debut the rumoured teardrop-shaped iPhone device as the iPhone 5 and release it next summer.