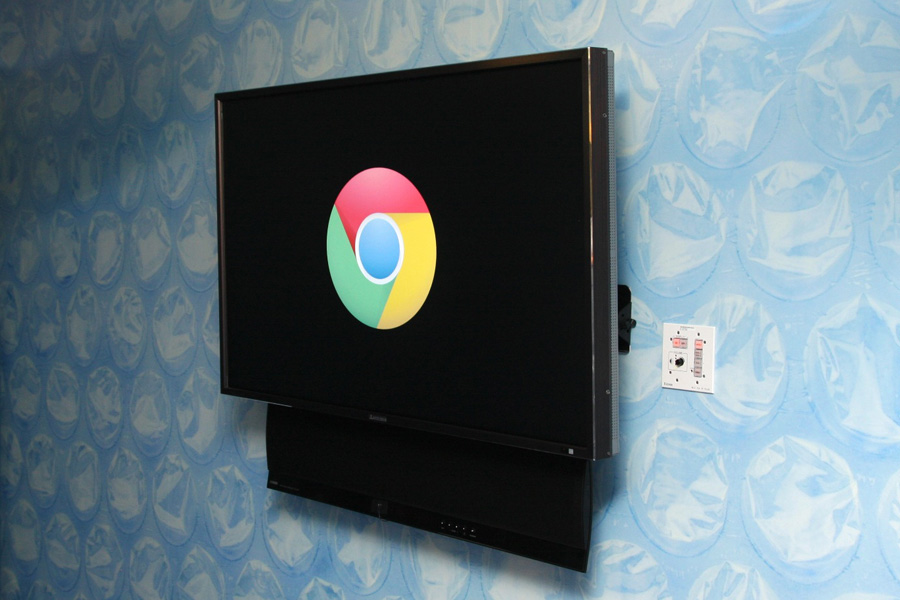 Chrome, Google’s three-year old web browser, is set to overtake Firefox in terms of global browser market share by the end of November, according to projections made by this author and based on data from StatCounter.

By the end of November this year, Chrome will have overtaken Mozilla Firefox to become the second most popular browser globally. Then, based on Internet Explorer’s projected continued usage decline and Chrome’s seemingly unstoppable rise, Chrome will eventually overtake Internet Explorer by the end of June 2012 to become the world’s most used browser.

Chrome is set to overtake Firefox at just over 26% market share and eventually overtake Internet Explorer at a little over 34% market share in June 2012.

Another interesting projection we can calculate is the amount of people actively using Chrome. While attending Chrome’s third birthday party this week in Google’s European headquarters, Chrome developer advocate Sam Dutton eluded to the fact that Chrome had 160 million users in May of this year. Again, based on Chrome growth figures, Chrome now has 194.7 million users as of the end of September.

What started as a project to “spur competition and innovation” has now become the browser of choice for many.