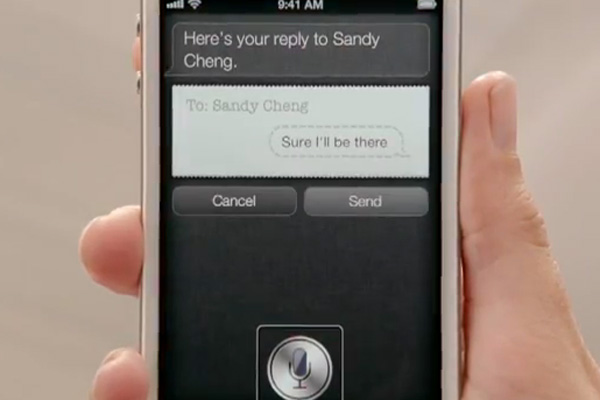 Among a slew of reports flooding from Apple’s iPhone event this evening lies one of their most important announcements in recent years – Siri. Siri is an all-new intelligent voice-control feature in iOS5 and will be available on the forthcoming iPhone 4S. But Siri isn’t strictly a new concept at Apple. Siri’s vision was originally devised almost 25 years ago by Apple and was known as Knowledge Navigator.

With Siri, iPhone 4S users pose questions to their device out loud. Siri makes sense of this verbal input and presents results and performs relevant tasks accordingly. The system can then itself respond verbally back to the user to confirm, clarify or disambiguate actions – something which is remarkably similar to the original Knowledge Navigator concept.

Less than 2% of Android devices are tablets