Galaxy Nexus outperforms iPhone 4S in some areas, let down by graphics 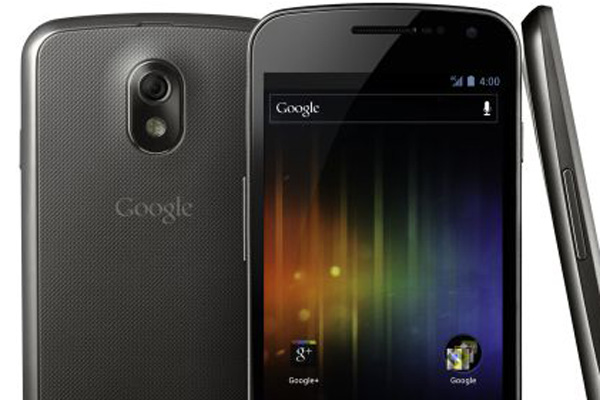 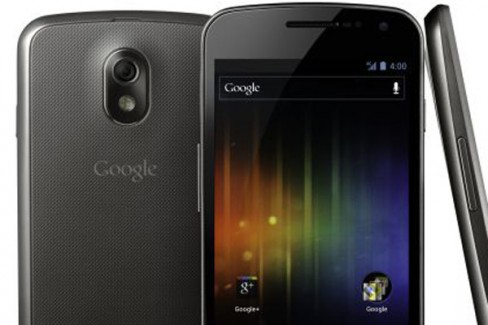 The Galaxy Nexus, the first Android powered smartphone to run Ice Cream Sandwich and which launched in the UK late last week, outperforms the iPhone 4S in a number of areas, a report finds.

“Google really pushed the performance of its software further with Ice Cream Sandwich, while GPU performance is limited by the SGX 540. The good news is that there’s more than enough hardware at ICS’ disposal to deliver a smooth experience”.