Google brings 24 new updates to Google+ on Android and iOS 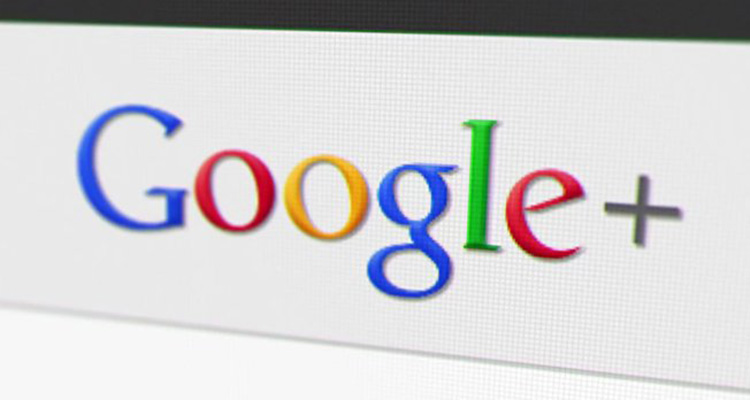 Google is the internet’s largest advertising network that keeps on giving. The company has released an updated version of its Google+ app for Android and iOS today, packed with 24 “treats” that make “sharing and communication easier and more fun”.

This follows yesterday’s release of Google Maps for iOS, met with elation from millions of frustrated Apple Maps users – so much so that it quickly became the number one free app in the App Store just seven hours after release.

One of the most exciting announcements – that applies to not only the Google+ app but to Google+ on desktop also – is that Google+ Hangouts are now possible on “extremely low bandwidth” internet connections. The new minimum requirement to participate in one of Google’s multi-person video chat sessions is a 150KB internet connection.

The updates relate mostly to photos, events and, of course, Hangouts. All 24 are listed here, with independent updates released to Android and iOS, but also some common updates between both.

Described as a “core part of Google+”, photos are now stored full-size on Google+ free of charge up to 5GB on Android. Android has also introduced photo-spheres in the stream, support for animated GIFs and a lock-screen widget.

On iOS, Google+ users can now swipe through photo albums inline, tap once to “view photos in all their glory”, enjoy a “subtle pan-zoom-scale effect” on stream photos, and experience longer post snippets and bigger post photos.

Both apps have introduced an “easier way to author content”, a “subtle notice” of new content and support for Google+’s new Communities feature.

Inviting new features have also made their way to Events. Google+ users can message specific guests of an event, and see what users have opened their invite.

Updates to both platforms are available now in their respective app stores (links in first paragraph).