HomeMobileiPad HD to be introduced alongside iPhone 5 this autumn
Mobile

iPad HD to be introduced alongside iPhone 5 this autumn 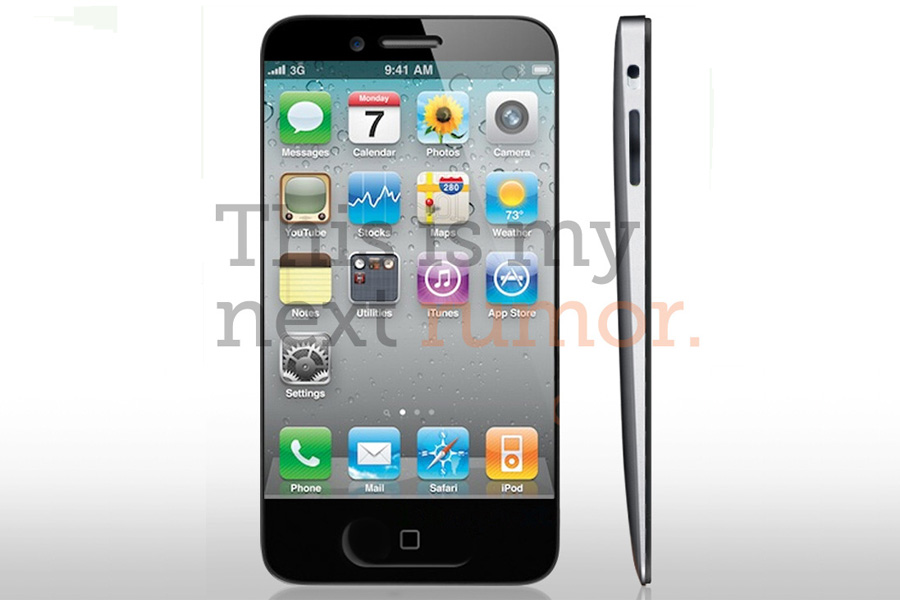 A high definition (HD) version of the iPad 2 will be released this autumn alongside the long-rumoured iPhone 5, if reports from This is my next (TiMN) are to be believed. TiMN report that the updated device, dubbed “iPad HD”, will feature a 2048×1536 pixel screen, double that of the current iPad 2.

TiMN specifically make the distinction that this is not the iPad 3, but rather will exist complimentary to the iPad 2 and will be targeted at “pro” users. They also speculate that the iPad HD may be introduced with specific Apple video or photo production and management apps like Final Cut Pro or Aperture.

Meanwhile, The Wall Street Journal are reporting that we can expect a thinner and lighter iPhone this September, complete with an improved 8-megapixel camera. This will likely be the iPhone 5, although there is some speculation that this Autumn’s release may simply be known as the iPhone 4S.

In the same article, the WSJ also claim that Apple is working on a cheaper version of the iPhone with an edge-to-edge screen, and that a radical new iPhone design will be introduced in 2012, along with wireless inductive charging capabilities.