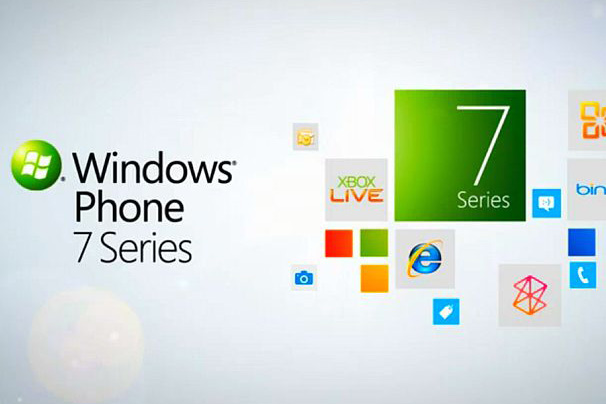 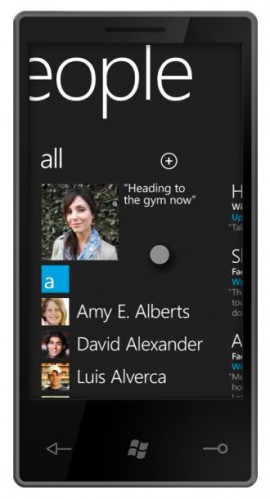 It is expected that Microsoft will officially launch its new mobile operating system, Windows Phone 7, next Monday October 11, which potentially is a real competitor to Apple’s iOS or Google’s Android OS.

Microsoft CEO Steve Ballmer will officially launch the product at one of two simultaneous press conferences in London and New York. It’s expected that Ballmer will announce a range of handsets that will be based on Windows Phone 7, including the likes of HTC, LG, and Samsung. Resulting handsets will likely be available in late October or early November, just in time for another busy Christmas sales period.

The OS is largely influenced by the Microsoft’s Zune, interface wise, and features “live tiles” and “hubs” that give one-touch access to important data, and aggregated content that improves organisation.

Windows Phone 7 is a direct and real challenge to iOS and Android OS. Even though Microsoft has a lot of market share to gain from more established players in the smart phone market, Ballmer is confident, as noted in a recent Wall Street Journal interview, that market share can still change quickly with the introduction of a compelling phone to the market.