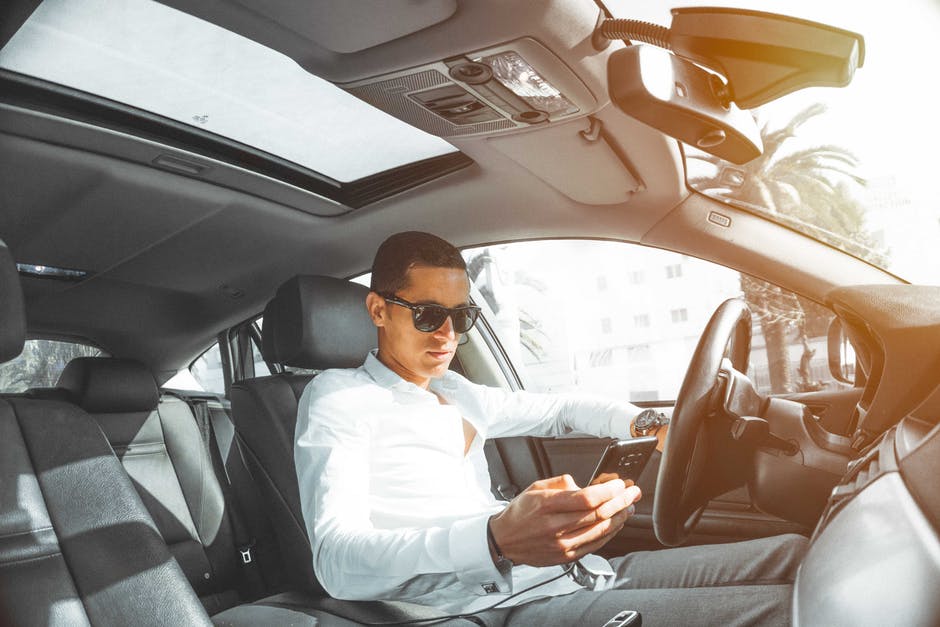 While it is a known fact that distracted driving takes place daily and drivers need to take more caution; it is possibly even more alarming which applications drivers are operating behind the wheel. It makes sense that Google Maps is the number one utilized application for drivers; however Netflix, Youtube, and even Pokemon Go are also being used while drivers are operating vehicles. These are shocking apps for drivers to be utilizing, as both Netflix and Pokemon Go require extensive attention that takes the care of the driver directly away from the road.

This data is available due to a unique study conducted by TrueMotion, and is one of the first collections of research that studied only data taken directly from cell phones (7,595 drivers and a combined driving distance of 4.8 million miles). Previous research mainly studied behavior that was self-reported.

TrueMotion went even further in their research to discover the following alarming facts and figures.

·       Drivers operated motor vehicles with a phone in their hand 18% of the total time that they were driving, and only 6% of that time they were talking on the phone.

Horrific details reveal that there has also been a correlation in the increase of recent traffic fatalities that took place over the previous two years. The greatest increase in traffic deaths in half of a century has taken place, and it totals in at being 14% greater than the number of fatalities over the previous two years. The rate of deaths per mile driven have increased 2.6 percent as well.

Traffic fatalities include pedestrians or individuals on bicycles. Within the last year, 6,000 pedestrians were hit and killed. These figures are alarming, and reveal how important it is for drivers, lawmakers, and insurance companies to work as a team to put an end to all driving behaviors that are unsafe.

Distracted Driving and the Driver’s Choice

Awareness is a definite issue in this area, because people often do not want to admit that they are driving while distracted. Drivers are aware that what they are doing is a negative thing, which is why they do not want to admit they are a part of the problem so they lie about it or deny it. The facts reveal that the increase in accidents are causing many families to be torn apart simply by a driver’s choice to spend three seconds texting instead of watching the highway or neighborhood street.

When a driver chooses to use their privilege of getting behind the wheel, they should be affirming that they can handle the responsibility of treating their life and the lives of the people in other vehicles with care. Unfortunately, the data above reveals that taking care of themselves and others is not always the priority. Drivers who text or operate vehicles while distracted have to take their eyes away from the road for a period of several seconds. They are choosing to drive blindly for a short period of time, and unfortunately it only takes a few seconds of looking away to miss seeing a brake light come on.

Driving expends three major functions the driver needs: manual, cognitive, and most crucially, visual. Motorists need to act in a manner that is both careful and alert so that they can be ready to react if a hazard on the road becomes apparent.

Due to the prevalence of distracted driving, those that are aware of the issue should heed additional caution to make up for the amount of negligence that is increasingly taking place on current roadways.