The future of BBC video on-demand is mobile 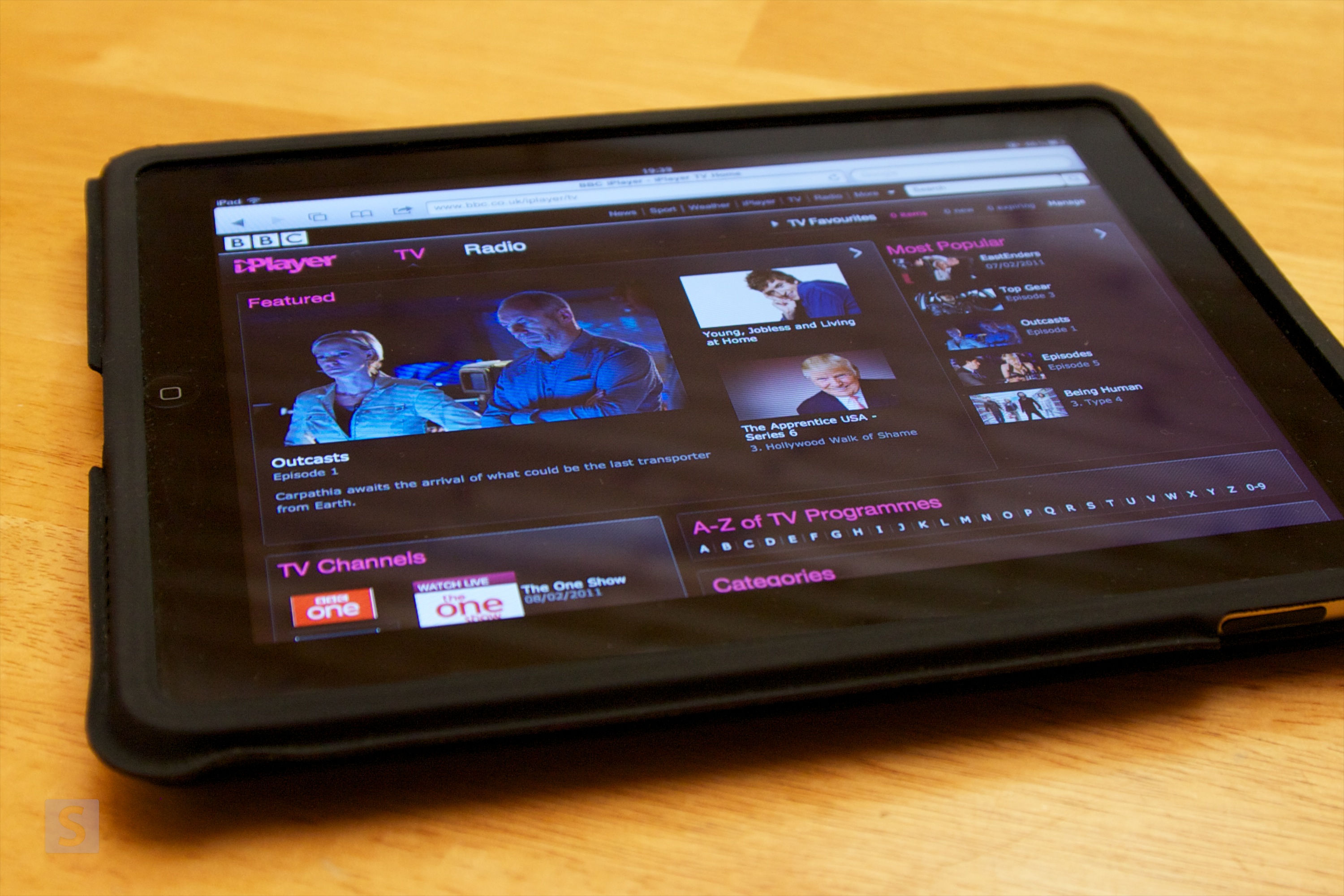 As the BBC iPlayer video on-demand service continues to break its own viewership records month-on-month, Daniel Danker, head of on-demand programming at the BBC, believes that the future of the service is becoming increasingly mobile.

According to The Guardian, last month the BBC iPlayer witnessed 162 million iPlayer programme requests, a 35% increase on January 2010 figures, and a 12% increase from December 2010 only. Just over 100 million of requests last month were made through the iPlayer web interface, but Danker believes that the ratio between desktop and mobile requests will change significantly in the next year.

“The ratio of growth we’re seeing [in mobile viewing] is incredible.

“I’m not a betting man, but if I was then I’d bet that this will continue to grow. It’s about to really climb. The share of how people are viewing TV [through the iPlayer] will look meaningfully different at the end of this year.”

Mobile viewing accounted for 5% of all requests last month, up 4% from January 2010. With 54,511 people downloading the iPlayer iPad app within the first 24 hours of its release, mobile viewership is set to increase significantly over the coming months. According to The Next Web, the total number of iPlayer requests on the Android app grew by a staggering 228% in the first 24 hours after its release also.

Danker goes on to talk about an “expansion of prime time”, where viewers move away from the traditional notions of prime-time and the associated constraints of time and living-room walls,

“When the traditional prime time ends and families do different things – some go to sleep, some leave the living room, others do work – what happens is that people go into their bedroom and are watching on their tablets or on their mobile. That’s super interesting to us.”

Danker also hints at what we can expect in future versions of iPlayer mobile apps – 3G and offline viewing, more sharing options, and possible Xbox compatibility.

“I’m trying to hold back on instincts to build everything in the next year or so, because audience feedback will develop over time. But our intention is to make this available in as many places as possible, to audiences of scale”.