As the tablet market begins to mature, the choice for consumers increases significantly. Just two years ago the original Apple iPad was the only tablet device on the market. Now Apple has several generations and variations of iPad on offer simultaneously, a multitude of Android tablets are available, and now, most recently, Windows has entered the tablet market with the release of Windows 8 and Windows RT in October.

Thinking of buying a tablet this holiday season? We explain some of the most important aspects and choices to consider when purchasing a tablet. If it’s a smartphone you’re after, however, then read our guide to buying a smartphone.

The operating system (OS), or software that the tablet runs on, is easily the most important aspect to consider when buying a tablet. Consumers have three options: Apple’s iOS, Google’s Android OS or Microsoft Windows RT, a variant of Windows 8.

Apple’s iOS is the most established tablet OS, currently on version 6.0.1, and arguably the most simple to use. Android has reached 4.2 Jelly Bean and is Apple’s largest competitor in the tablet space. Windows RT, Microsoft’s tablet-orientated operating system released alongside Windows 8 in October, is the influential newcomer to the tablet market and comes shipped with Microsoft Office preinstalled.

Manufacturers Acer, Asus, Samsung, Toshiba and others develop devices that run either Android or Windows RT. Apple exclusively develops both hardware and software for its devices, an approach that has proven hugely successful to date. 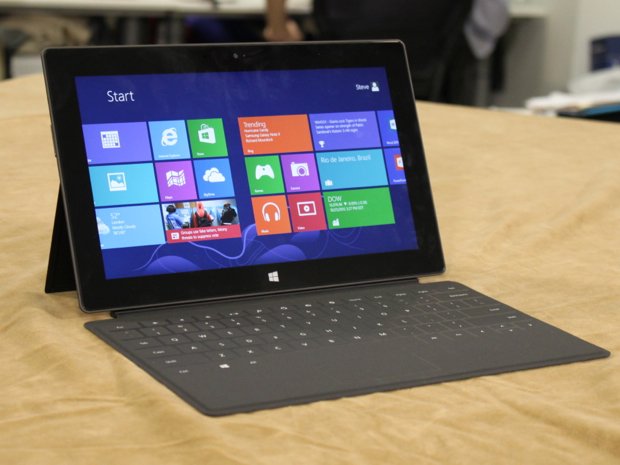 Microsoft has somewhat followed Apple’s holistic approach to software and hardware development with the release of Microsoft Surface, a tablet manufactured in-house that runs Windows RT or Windows 8 Pro. Google has also followed this approach to a lesser extent by commissioning Asus to manufacture its Nexus 7 and Nexus 10 tablet devices to its own specifications. 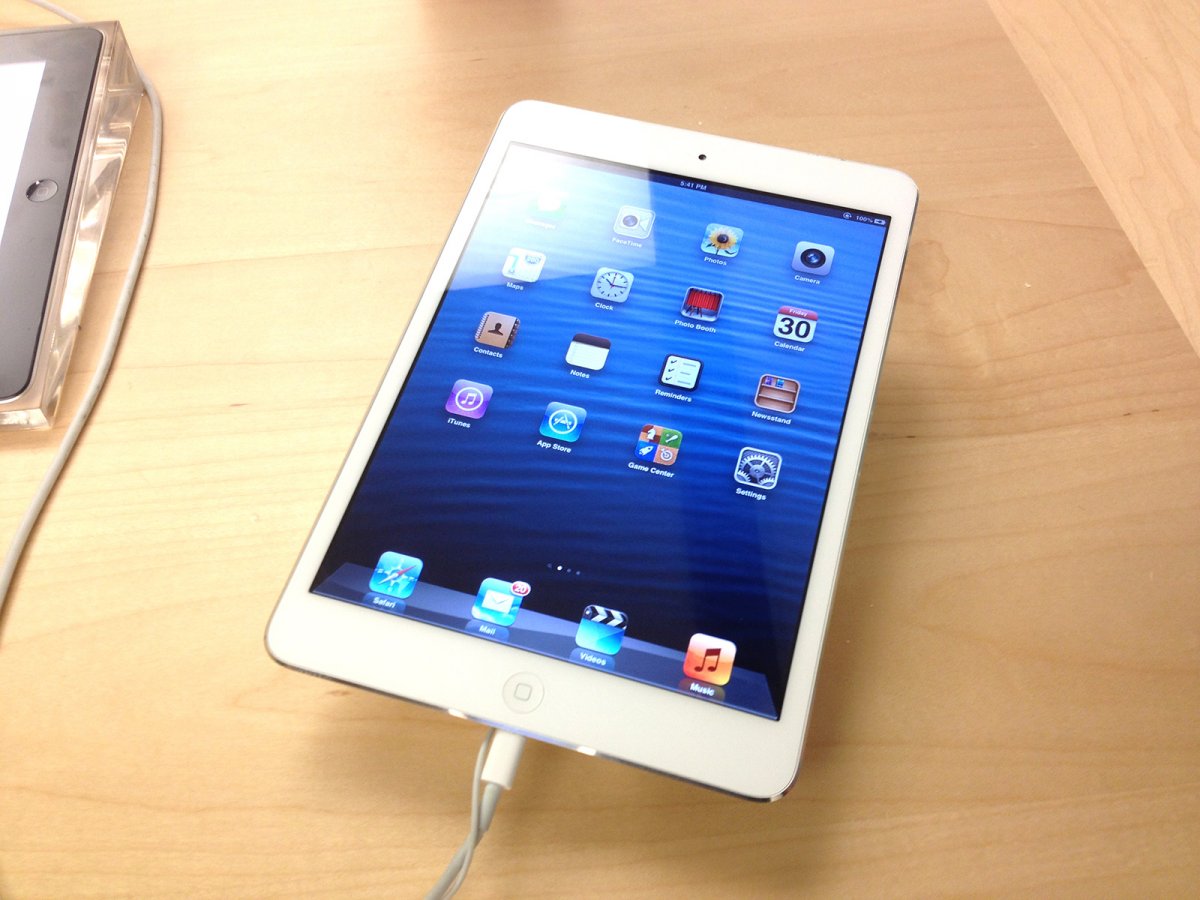 Two standard tablet screen sizes have emerged: 7-inch and 10-inch – the former establishing itself as the new popular form factor. The obvious advantage that a 7-inch tablet has over larger screens is convenience and increased portability. They’re also more affordable and offer a good point of entry.

10-inch tablets have been around for longer. The larger screen does offer an advantage when watching movies or playing games, for example, but impacts detrimentally on device weight, battery life and of course, price.

Other manufacturers like Toshiba are attempting to break the mould by manufacturing tablets larger than 10-inch. Toshiba’s Excite13 tablet, released this summer, has a massive 13-inch display that defeats the purpose of tablets as a use-anywhere device, and an equally massive price tag to match.

Screen resolution determines the quality of image displayed by the tablet. The higher the resolution, the less likely you are to see jagged edges when looking close. 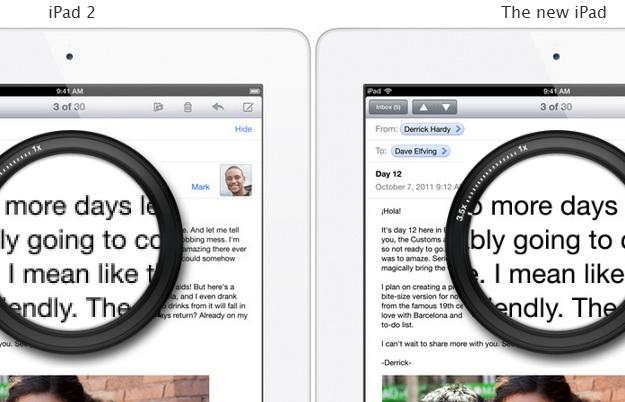 Contrary to popular belief, the iPad with Retina display is not the highest resolution tablet on offer. That accolade goes to Google’s Nexus 10 at 2560×1600, or 300 pixels per inch (PPI). Compare this to Apple’s fourth-generation iPad that has a resolution of 2048×1536, or 264 PPI. The 7-inch Nexus 7 also trumps the iPad Mini and its 7.9-inch display by some margin; 216 PPI compared to 163 PPI respectively. This advantage is only temporary though. Apple is sure to increase the iPad Mini’s display resolution next year with the release of its successor.

The average tablet pixel density appears to in or around the mid-200’s, with Google’s Nexus 10 being the obvious winner here.

The majority of tablets now come with front and rear-facing cameras. Rear-facing cameras shouldn’t be a major consideration when buying a tablet. Consumers haven’t quite yet taken to awkwardly capturing images and video on a device as large as a tablet, especially on 10-inch models. Smartphones own this space.

Google’s Nexus 7 tablet has done away with a rear-facing camera entirely, opting instead for only a front-facing camera for video chat

Processors are essentially the brain of any computer or tablet. The speed of the processor roughly determines the overall performance of the tablet. All tablets use processors based on ARM technology, as do the vast majority of smartphones. ARM processors are energy-efficient, helping extend tablet battery life. 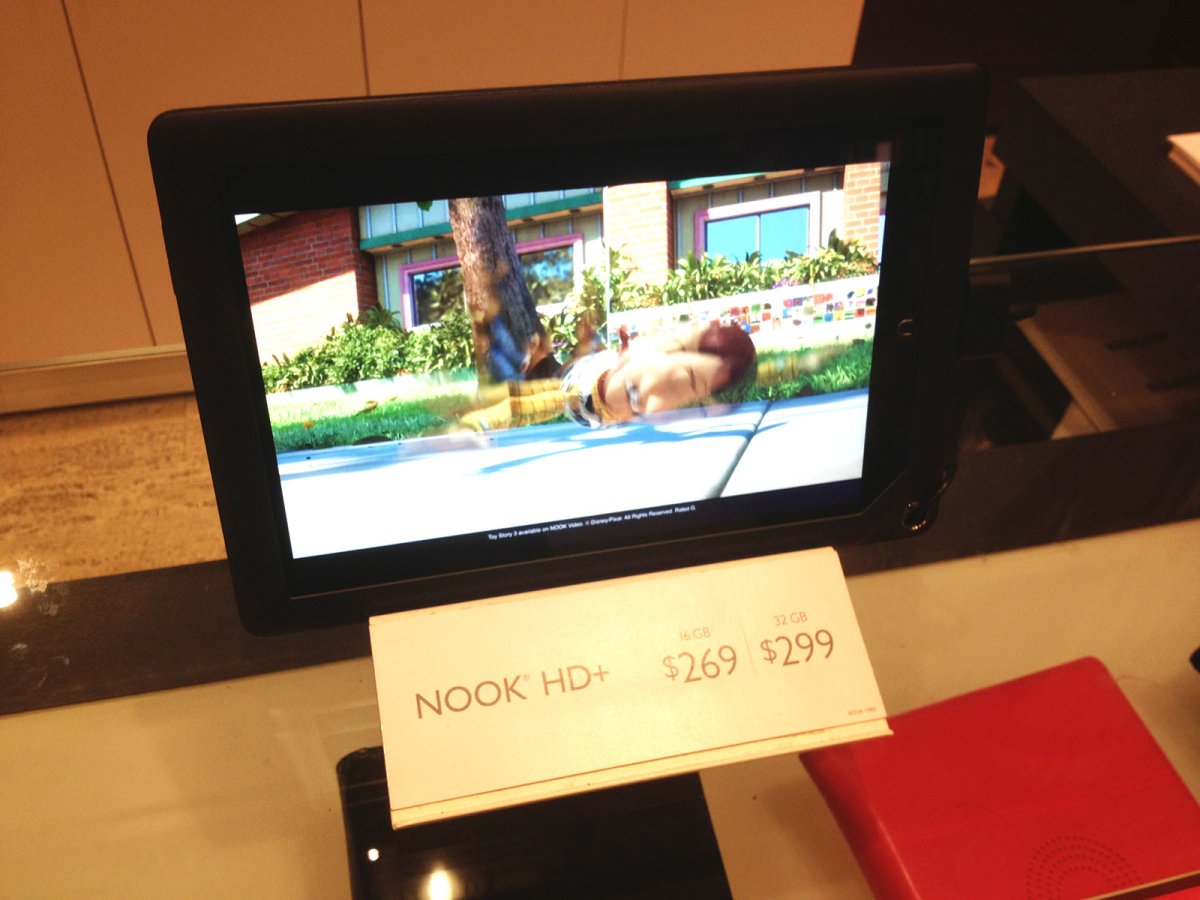 Most tablets come with 8GB, 16GB, 32GB or 64GB of built-in storage and are priced accordingly. With most content being provided by cloud services like Netflix or Google Music, the need for high-capacity devices is becoming less important. If price is a consideration, there’s probably no need to pay an extra $100/€100 for a 32GB iPad when the 16GB model will likely suffice. Tablets are used for consuming content (the majority of which can be streamed), and not for content creation. With the proliferation of cloud storage services, the delivery of content through cloud services and the near-ubiquity of internet connectivity, device storage capacity isn’t a decisive issue.

Both Apple and Android have massive app ecosystems. The Apple App Store and Google Play house around 700,000 apps each, although Apple does edge a slight lead here, for now. Apple also has an advantage over Google in regard to tablet-specific apps, with over 250,000 apps tailored specifically for the iPad. Microsoft’s recently opened Windows Store pales in comparison with just over 20,000 apps.

With all of the above in mind, our top 10 tablets as we approach the holiday season are;