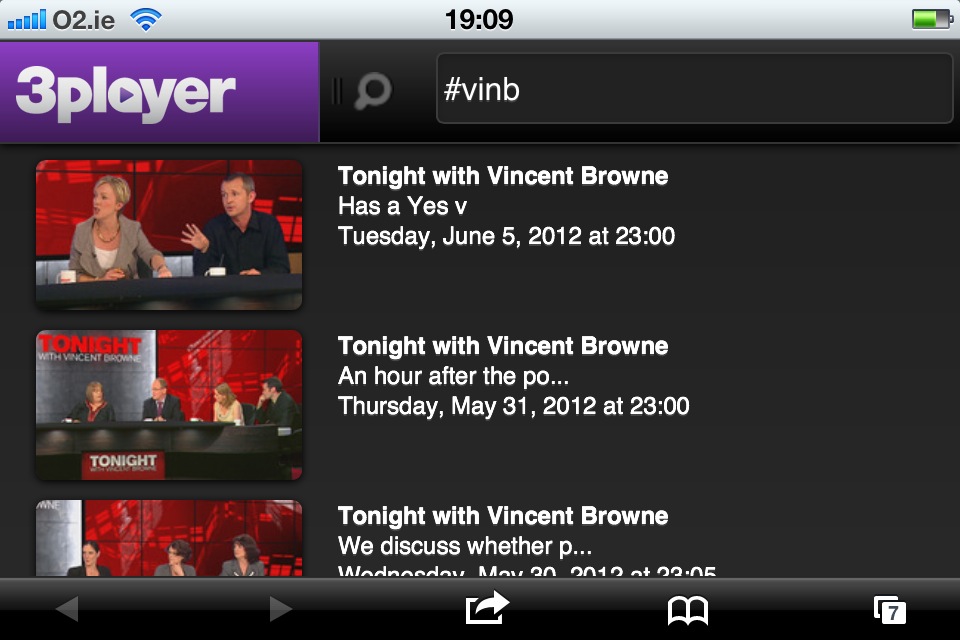 TV3 has launched a new mobile web friendly version of its video on-demand service 3 Player. The web app is built with HTML5 so it works on any smartphone directly in the browser – the way services should. 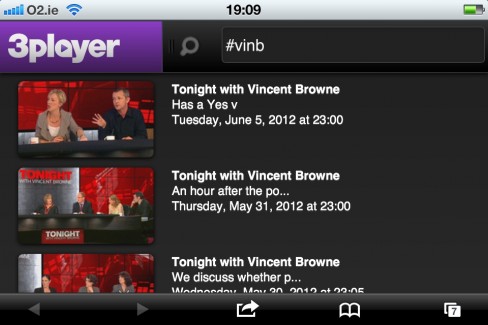 TV3 is Ireland’s only independently owned television network and described the HTML5 web app as delivering greater benefits to the company, and of course end users, than a native app alternative. TV3 director of online Stephen Grant commented that “using the latest web technologies [HTML5] to deliver a native app type experience through the web browser gives us more control over content and streaming while also maximising our right position”. Streaming over the web – as opposed to a platform-dependent app – has allowed TV3 include hugely popular programming like Coronation Street and Emmerdale into its mobile catch-up service.

Currently only 13% of 3 Player traffic comes from mobile, but Grant expects mobile to be closer to 25% by the end of the year. This figure is slightly surprising considering that a BBC Worldwide survey carried out in Ireland at the start of the year and published today has shown that 64% of respondents own a smartphone and 86% have access to broadband.

From our own site analytics, we consistently get more mobile traffic from Ireland than any other country.

The app itself delivers the standard video on-demand app experience you would expect. And yes, it works on 3G.