Who wants some robotic Lego you can control with your iPhone? 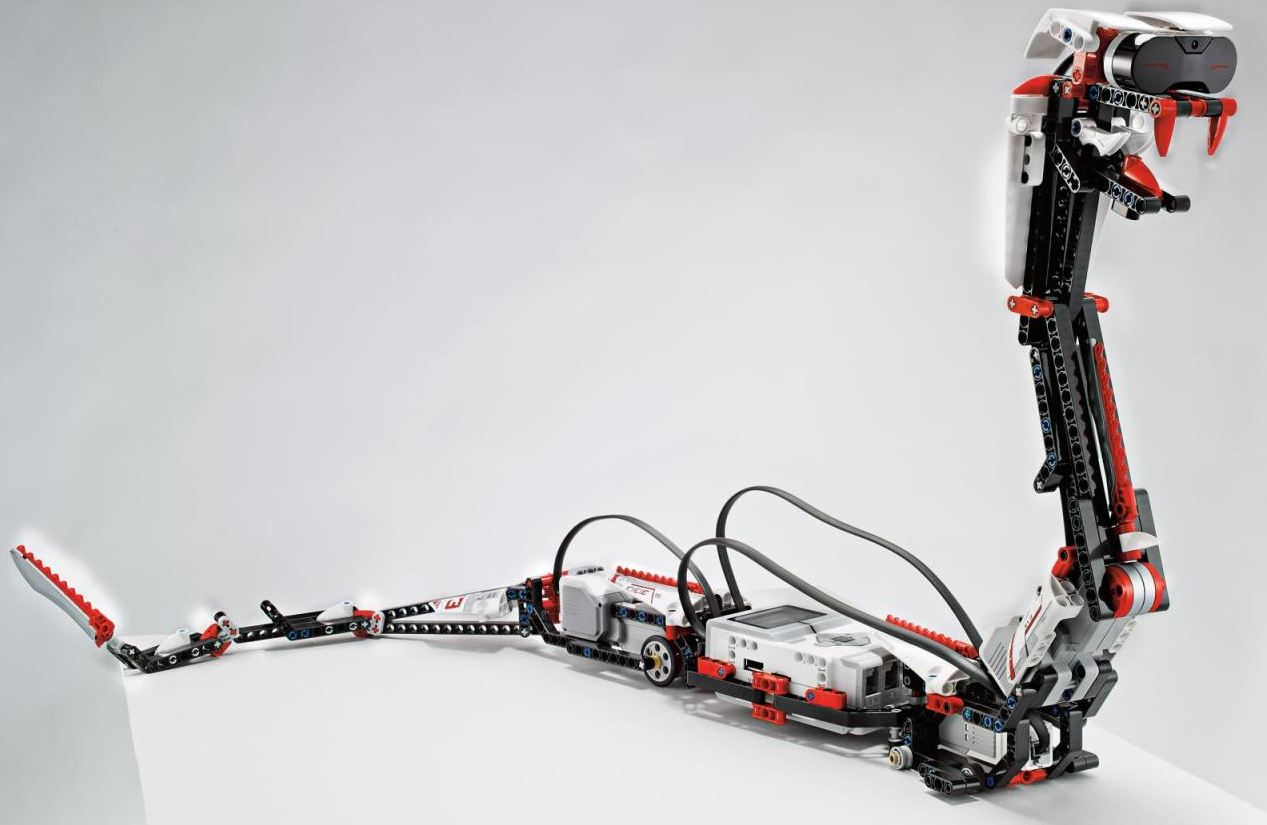 Just when you thought that Lego couldn’t get any better the company announces that you’ll soon be able to control your creations using your iPhone.

According to Lego it will announce at CES today that the next generation of its Mindstorms series will be compatible with Apple’s family of iPhones, iPads, and iPods.  Not bad for a set of plastic bricks.

Mindstorms is Lego’s series of programmable sets that let kids (and quite a few adults too) build what look like traditional, albeit bigger, Lego creations which can then be programmed to complete certain tasks.

Android users have been able to control their Mindstorms kits since the latest generation – this latest upgrade just adds a chip to the Mindstorms’ processor, called NXT, which lets it communicate with iOS devices.

Lego says on its site;
“With LEGO MINDSTORMS EV3 you can turn your LEGO creations into live robots that follow your every command. The new LEGO MINDSTORMS EV3 set includes everything you need – motors, sensors, programmable brick, 550+ LEGO Technic elements, remote control – to create and command robots of even your wildest imagination, including 5 cool robot characters.

“Download the 3D building instructions and the app to command your robot via your smart device. Then program your robots to walk, talk, move and do whatever you want them to do to via the intuitive software program, the programmable brick or your smart device.”

The iOS compatible NXT device comes with instructions to create a programmable snake that can move and respond to objects that are close to it. If you already have a Mindstorms kit you’ll just have to get a new NXT device, which Lego says is fully backward compatible with previous kits.

But you’ll have to be patient for this one, even though Lego is announcing the new kit this week the company says that it won’t be released until Autumn/Fall 2013.

At least you know what you’re getting for Christmas 2013.