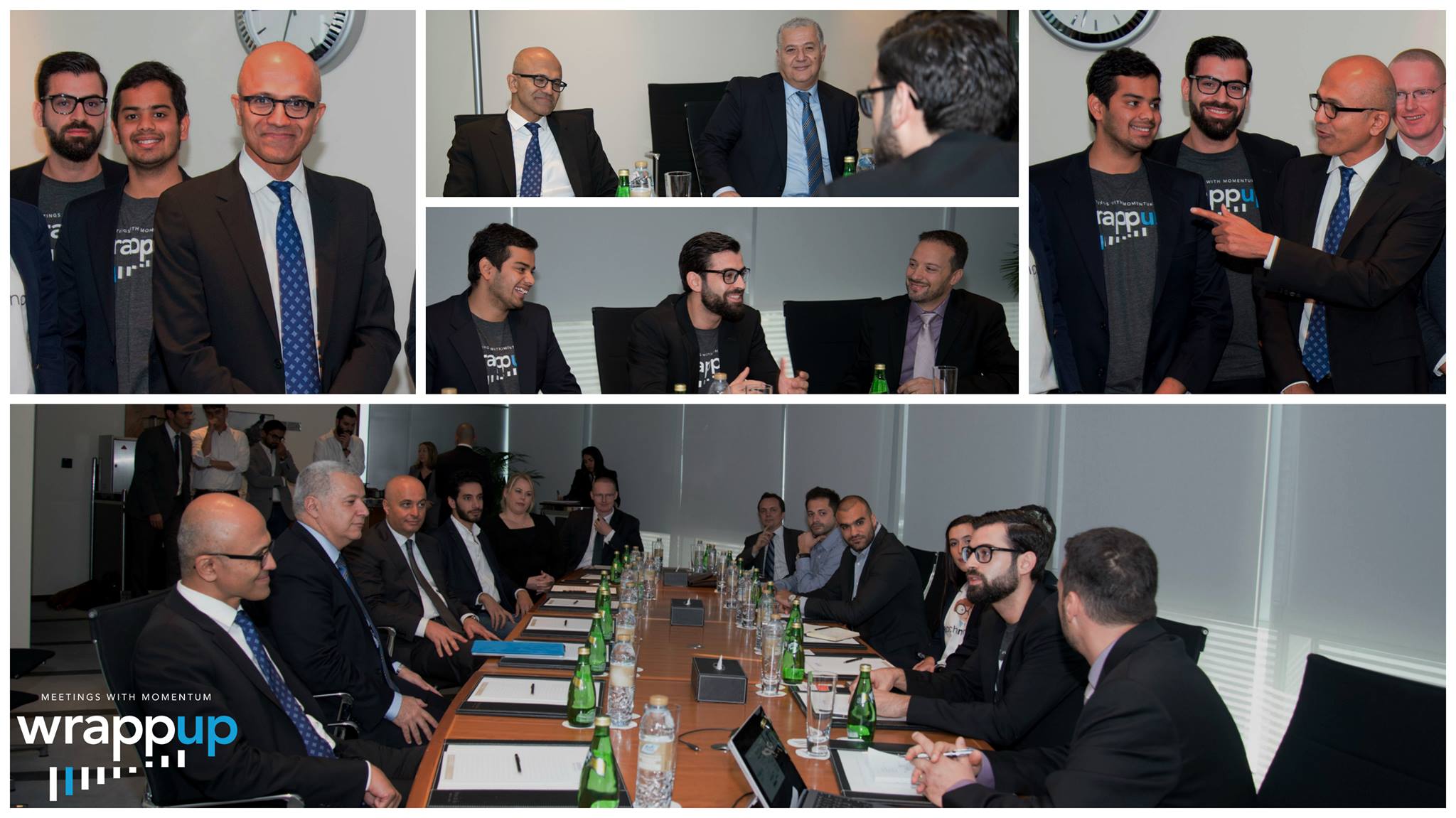 Straight out of Dubai comes the digital voice recorder that replaces the antiquated hand-written minute taking for meetings by organizing key highlights as it is recording.

Whether the boss drones on and on for 30 minutes in your next meeting with only 2 minutes of relevant information, or you’re a journalist recording an interview waiting for that perfect quote, simple audio recorders can be a hassle to search through.

Sure, we are no longer in the days of analog tape recorders when incessant rewinding and fast-forwarding made finding tracks of audio a guessing game while wearing down the cassette tape, but even modern digital recorders that chronologically number each recording have their limits.

While most audio recording has been primarily hardware-driven, Wrappup has combined the basic recording hardware with modern software through its app to help highlight what’s important while summarizing every detail so nothing is lost.

Named one of the 50 most promising UAE startups by Forbes Middle East this year, Wrappup has made the office scribe obsolete in that hand-written notes need not be scribbled upon parchment any more.

One of the key highlights of the Wrappup app is the ability to visualize, track, and add notes to a live recording. This has tremendous advantages for finding information quickly when you need it, as well as allowing for group collaboration simultaneously. There’s no start, stop, start, rewind, freak-out, recover composure, start again with this digital voice recorder.

Instead you can simply select the tag or pin that you created during someone’s speech and all the notes that you or your team made will appear. It’s like taking a highlighting pen to something audible; something that would otherwise appear to be intangible. 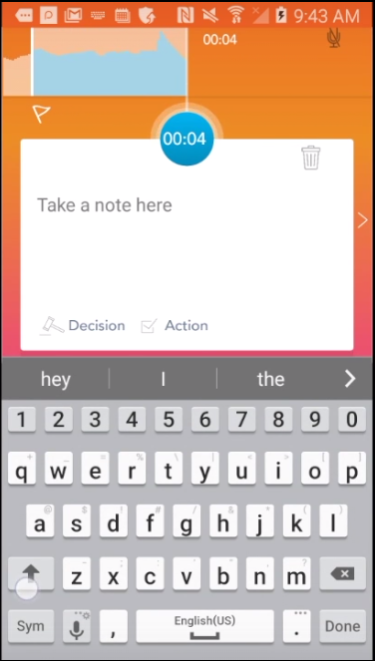 While Wrappup has directed its attention to revolutionizing minute taking and organizing meetings for businesses, the app’s potential doesn’t stop there.

Journalism could greatly benefit from this type of organizational technology as well. I don’t know how many times I’ve been to press conferences where I don’t know how long a speaker is going to go on, but I do know that within their 45 minutes of pontificating exists key highlights worth quoting.

With my antiquated voice recorder, I can record tracks and number them, but I still have to hand-write something about what was being said during each of those tracks. Going back through all my notes to sync them with the recordings can literally take hours.

Wrappup could definitely be a beneficial weapon in any journalist’s arsenal, especially for interviews and press conferences.

Having “wrapped-up” a seed round of funding to the tune of $800K, the Dubai startup is not only making a big impression in the Middle East, but throughout the entire world of tech.

According to Forbes, Dubai may be the next big startup hub.

“With over 2 billion people living within a four-hour flight radius and the right infrastructure to support a thriving start-up ecosystem, Dubai is a compelling location to consider for founders from around the world,” said founding partner of Astrolabs, Muhammed Mekki in an interview with Forbes.