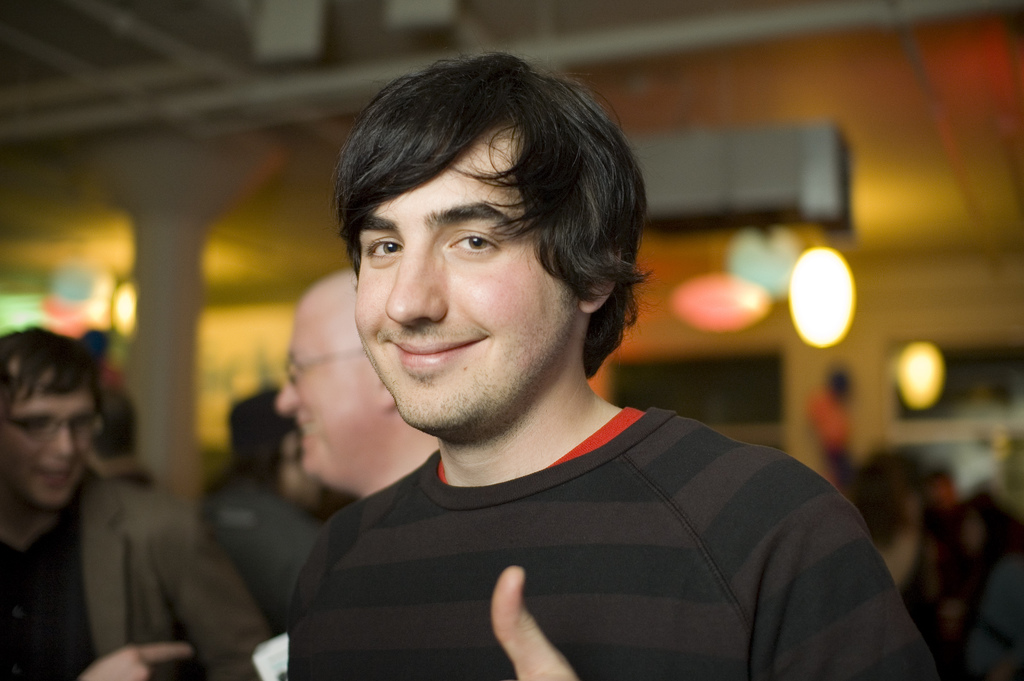 Piers Dillon Scott9 years ago
1.23K
Under MediaSift’s DataSift brand the freemium service will allow users to search and filter Twitter’s full firehose of content according to over 40 pieces of metadata contained in each tweet. The company will also aggregate and analyse Twitter content according to user sentiment, user influence, reach and text analysis. 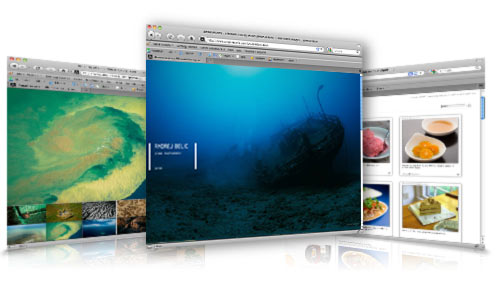 Piers Dillon Scott9 years ago
1.75K
Statistics, it is said, are like bikinis. What they reveal is suggestive, but what they conceal is vital. Earlier this month TNW reported, quoting Statcounter Global stats, that StumbleUpon had surpassed Facebook in the US as the site that created the most social media referrers. The article also reported it was the second most popular traffic-generating site globally after Facebook. 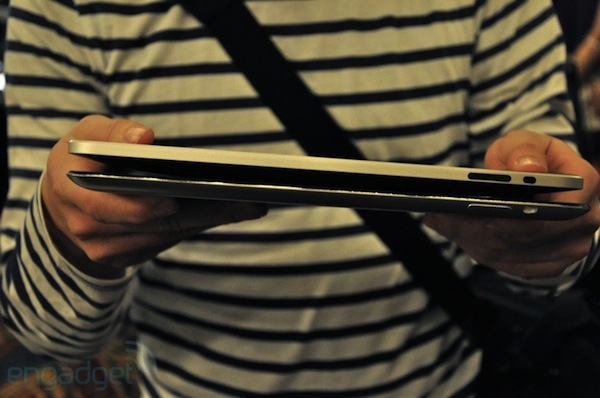 iPad 2 to launch within weeks

Darren McCarra9 years ago
1.14K
According to Digg founder Kevin Rose the iPad 2 will launch within weeks, and possible as soon as February 1st.