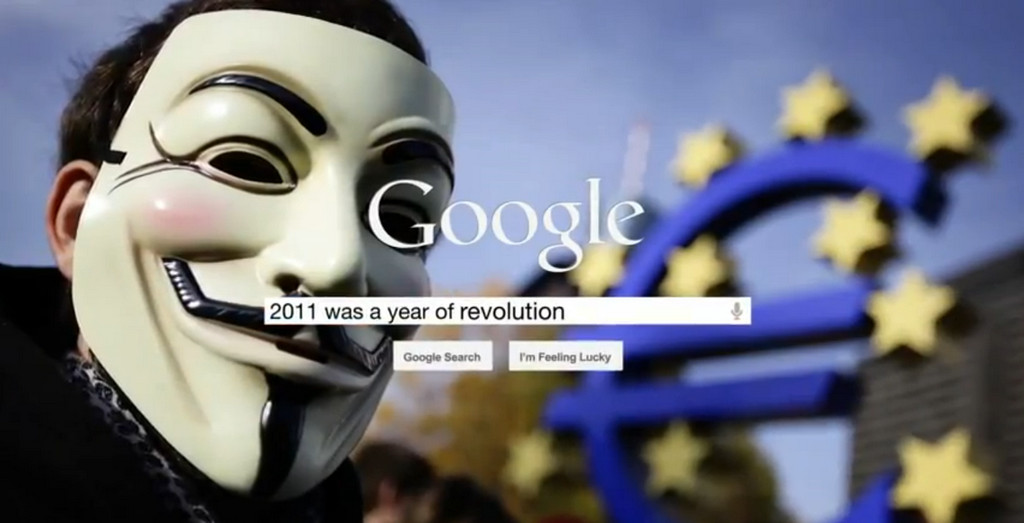 Piers Dillon Scott10 years ago
2.71K
Can Twitter's yearly trends and Google Zeitgeist really tell us about the past year? 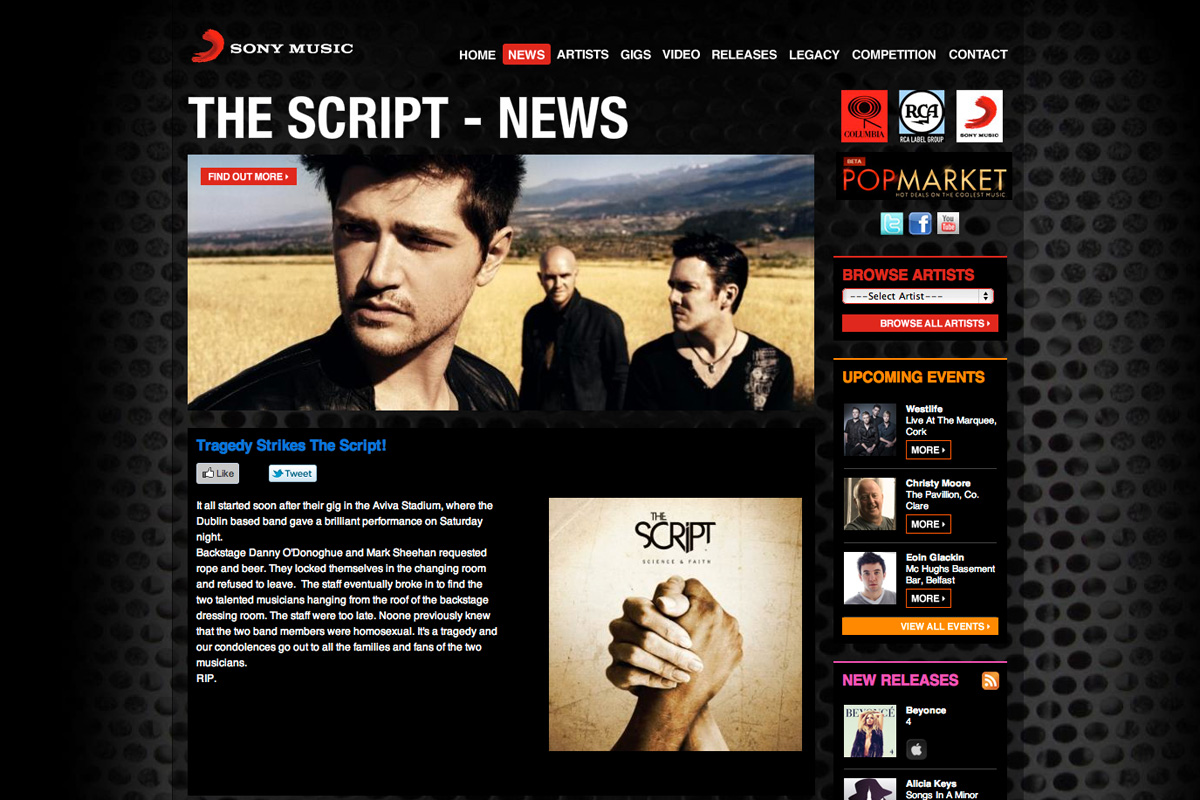 Darren McCarra10 years ago
2.39K
Sony Music Ireland’s website appears to have been hacked earlier this morning after three unlikely stories were published on the news section of the website. One story claimed that Danny O'Donoghue and Mark Sheehan from The Script committed suicide after their gig at the Aviva Stadium last Saturday, while another claimed scientists have proved that watching the X Factor decreases one’s “Intelligence Quote (sic)”.

How blockchain can restore faith in the food industry