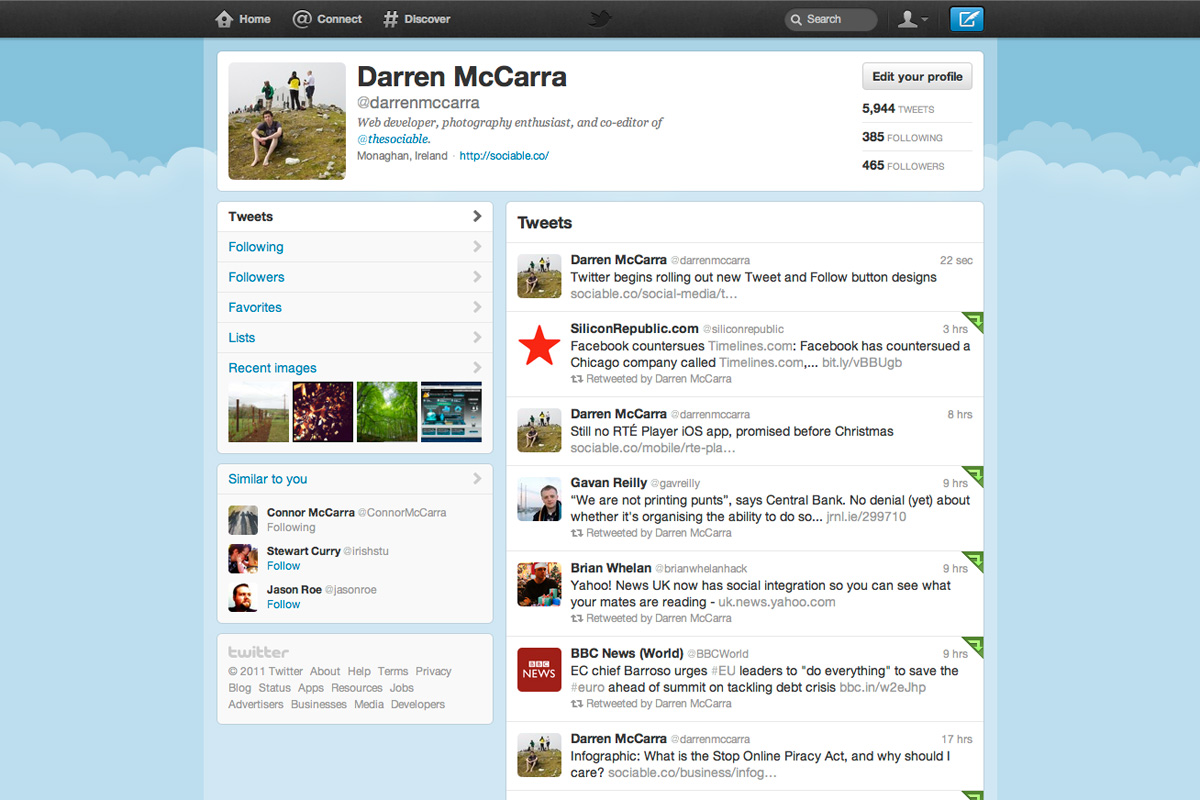 Darren McCarra10 years ago
6.7K
Twitter has just announced a major platform design overhaul, simplifying elements and insuring consistency across twitter.com, TweetDeck, and mobile apps. They'll be rolling out the new design over the "next few weeks" but here's how to get it now. 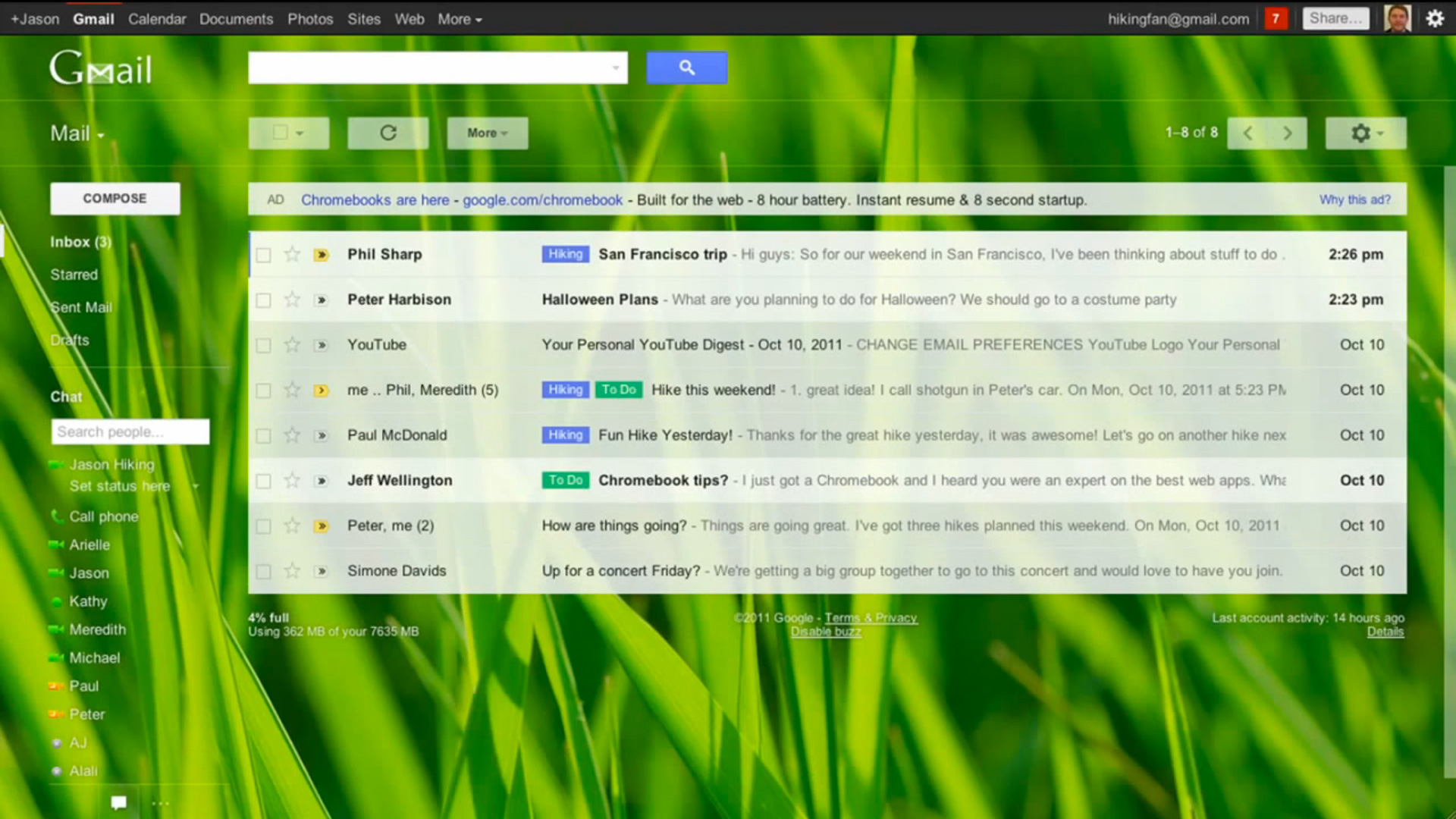 Darren McCarra10 years ago
3.41K
A leaked Gmail preview video shows-off its new cleaner interface and some additional product features that users can expect in the near future. The video features Jason Cornwell, a user experience designer on Gmail, who talks about Gmail's major upcoming changes. 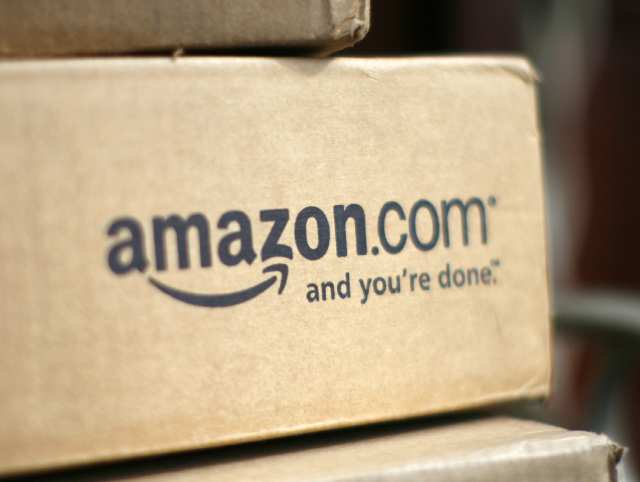 Darren McCarra10 years ago
2.98K
Amazon has confirmed that it is in the process of testing a "major" redesign of its website, the first such design change since September 2007. From a screenshot that we've seen, it looks like the site version will be cleaner and contain less navigational elements like category hover states, making it more accessible to tablet devices.