A glimpse into the future with quantum blockchain 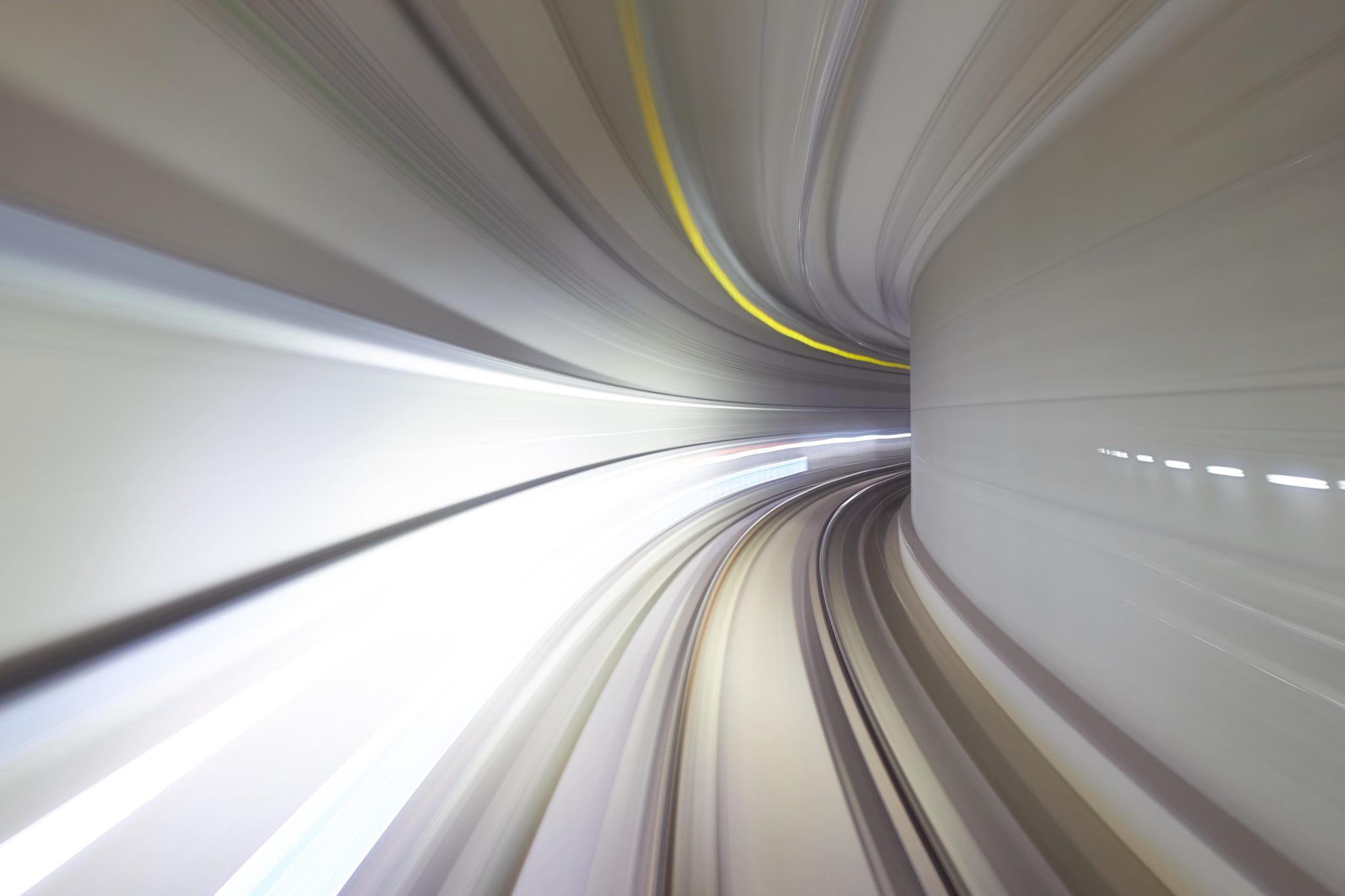 Wellington, New Zealand might not be the first place that comes to mind when we think of technological breakthroughs and paradigm shifts, however, at the Victoria University of Wellington an interesting development has taken place. The university has theorized a new system for blockchain-based data storage which could ensure that hackers will not be able to crack cryptocurrencies once the quantum era starts, reports TechCrunch.

“A conceptual design for a quantum blockchain is proposed. Our method involves encoding the blockchain into a temporal GHZ (Greenberger-Horne-Zeilinger) state of photons that do not simultaneously coexist. It is shown that the entanglement in time, as opposed to an entanglement in space, provides the crucial quantum advantage. All the subcomponents of this system have already been shown to be experimentally realized. Perhaps more shockingly, our encoding procedure can be interpreted as non-classically influencing the past; hence this decentralized quantum blockchain can be viewed as a quantum networked time machine.” states the paper on the university’s website.

As blockchain is increasingly adopted by businesses and users, advancements like this will be essential to ensure security and even better functionality. We spoke with Carlos E. Naupari, a partner and the leader of the blockchain division at Rokk3r Labs, a venture builder and the world’s first ‘cobuilding’ platform for entrepreneurs, who said “Technology is ever evolving and for example at the beginning you had first generation blockchains such as bitcoin, then 2nd and now 3rd generation, and perhaps in the future quantum blockchains it’s just the way technology has evolved and always will.”

“Yes quantum stuff is cool but we are still some years far from it and we are already having difficulties with normal blockchains, it will take time. Right now blockchain evolution is largely about the community around it,” states Naupari. He also adds “I think that by the time that we master quantum computing we will be superhuman so blockchains won’t really matter anymore.” If Naupari is right about one thing, I can honestly say I hope it is that last point (fingers crossed).

In addition to this Matteo Ziff, a software engineer of Rokk3r Labs adds “There are more recognized and powerful institutions working on this. It’s a direct threat to traditional cryptographic methods ( blockchain will not survive if it can’t evolve) so there are a lot of companies doing research. For one, DARPA is already working with several blockchains to find a quantum solution to the problem. ADA Cardano is another well-known blockchain which is doing the same thing.”

Evidently, we will have to wait a while to see what comes to fruition from this potential technology, although it will be interesting to see what develops. If we are lucky we might be looking at a very different style of blockchain, and potentially superhumans. Now that sounds like a future I want to live in!