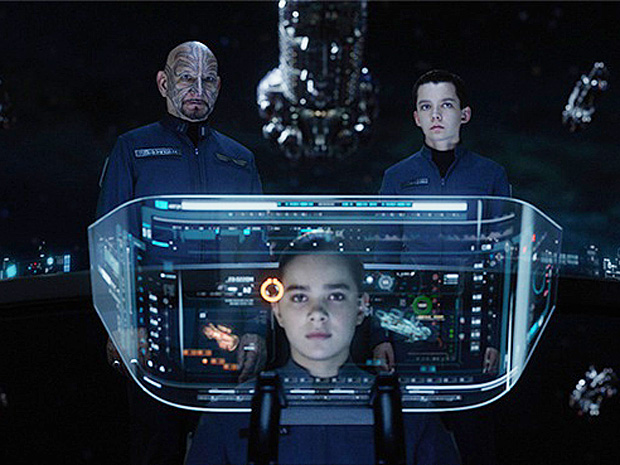 AI will have a profound impact on the future of warfare, international security, and stability, according to a World Economic Forum Global Risk report.

The weaponization of AI will represent a paradigm shift in the way wars are fought. Since the end of the Second World War, defense systems have been prioritized to deter attacks rather than actually responding to them after the fact. This has been the model for stability for the past 72 years, but that paradigm is now shifting with the rise of AI and machine learning.

That long-held stability, according to the World Economic Forum (WEF) Global Risk Report 2017, will see a shift towards Automatic Weapons Systems (AWS) and their attacks “will be based on swarming, in which an adversary’s defense system is overwhelmed with a concentrated barrage of coordinated simultaneous attacks.”

This cold, calculated method of attack is extremely efficient and brutally lethal. According to the report, these swarm attacks risk “upsetting the global equilibrium by neutralizing the defense systems on which it is founded. This would lead to a very unstable international configuration, encouraging escalation and arms races and the replacement of deterrence by pre-emption.”

To give a clearer picture of what this would look like, we need look no further than Hollywood. Two movies come to mind that paint this scenario quite accurately, and those are Independence Day and Ender’s Game — the latter based on Orson Scott Card’s 1985 novel.

In Independence Day, the aliens attack all the major military installations, urban populations, communications, and political establishments with a single coordinated strike. This all but crippled the world defenses apart from a few pockets of global resistance armed with morse code, a computer virus, and a few fighter jets.

In Ender’s Game, you literally have “swarms” of alien ships that form together to create an almost 3D-printed-like structure with all the ships fitting like a jig-saw puzzle.

AI has already proved to beat the best minds in chess, trivia, and now poker. Once it has the capacity to represent a paradigm shift in warfare, it may be the last war ever fought on planet earth. It would wipe out all defenses mercilessly through swarm attacks, and the balance would be shifted because all future counter-attacks will have already been calculated and implemented in the first swarm.

As Ender responded in the movie after beating up a bully after he was already down, “Knocking him down won the first fight. I wanted to win all the next ones, too. So they’d leave me alone.”

Perhaps Einstein summed up the future of warfare best — knowing full-well where our technology would lead us:

Google, Facebook control 99% of ad growth; how does this affect journalism?