HomeWebGoogle, Facebook control 99% of ad growth; how does this affect journalism?
Web

Google, Facebook control 99% of ad growth; how does this affect journalism? 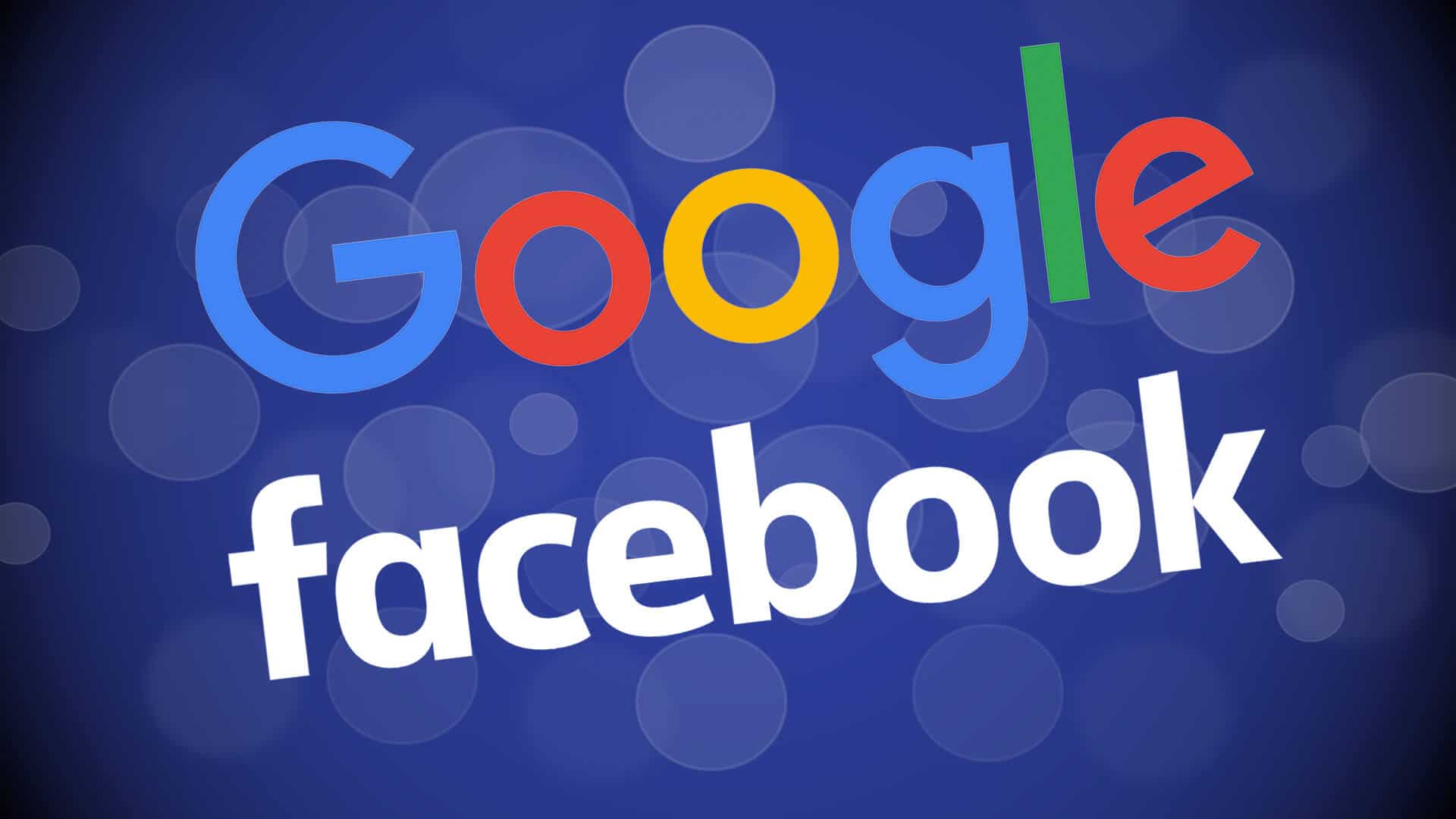 Google and Facebook dominate digital ad growth, accounting for 99% of all revenue in 2016. How does this affect the integrity of journalism in the digital age?

In 2016 Google and Facebook “accounted for about 99% of the $2.9 billion in advertising growth in the third quarter—with Google making up about 54% of the total and Facebook about 45%, leaving just 1% for everyone else,” according to Fortune.

As Facebook plays a continuing role in the dissemination of news stories through its social media platform, along with Google through Google News, their combined advertising is raking-in some serious dough.

For journalism, this means that publications have to go through one of these two tech giants to reach their audiences.

“Publishers have long considered Facebook a kind of frenemy — increasingly relying on the social media network to spread their stories but often wary of depending too much on one medium to reach an audience,” the New York Times reported on Wednesday.

On Wednesday Facebook announced the launch of The Facebook Journalism Project. The idea is “to establish stronger ties between Facebook and the news industry,” by “collaborating with news organizations to develop products, learning from journalists about ways [Facebook] can be a better partner, and working with publishers and educators on how [it] can equip people with the knowledge they need to be informed readers in the digital age.”

With its “Training and Tools for Journalists” Facebook believes it knows more about journalism than journalists do, but it also sets up the social media giant to become an even more influential platform regarding the distribution of news.

Likewise, Google dominates search and dominates more than 90% of the search market in Europe. With Google’s servers handling 60% of all internet traffic per day as of 2013, Google News is more powerful than it has ever been.

If independent journalism is to survive, it needs to operate on Facebook and Googles’ terms if it wants to reach its target audience.

This creates a conflict of interest because Google and Facebook have their own agendas, and both tech giants have received heavy criticism for the rampant spreading of so-called fake news perpetuated by both the major new networks and the smaller, alternative media.

Glenn Greenwald, a former contributor to The Guardian, called-out his former paper for spreading fake news about Julian Assange and the alleged, unsubstantiated claim that the Russians hacked the US presidential elections — a story that went viral over social media.

Even The New York Times, whom I’ve quoted in this article, participated in the CIA’s infiltration of the media to spread propaganda under Operation Mockingbird, and there is plenty of evidence that this is still in effect today.

During Operation Mockingbird, the CIA would plant false news and propaganda to “knowing and unknowing reporters who would simply repeat the falsehoods over and over again.” The idea behind this is if you repeat something often enough, even if it completely false, it will generally be accepted as truth.

It’s a dangerous time for journalism. Hard-hitting news is being replaced with native advertising, corporate interests, and political bias. Facebook and Google are only helping to feed this downward spiral by distributing compromised material from the major news networks.

After the whole fake news debacle that continues to plague both mainstream and alternative news media outlets, Facebook decided to rely on unnamed fact-checkers among the signatories of Poynter’s International Fact Checking Code of Principles.

One of the main difficulties of officially determining whether a story is a hoax or not, unfortunately, depends on belief rather fact. The Age of Information is being replaced by the Age of Opinion, where facts come secondary to popular opinion, and everything is propelled by two giants that control the media distribution, Facebook and Google.