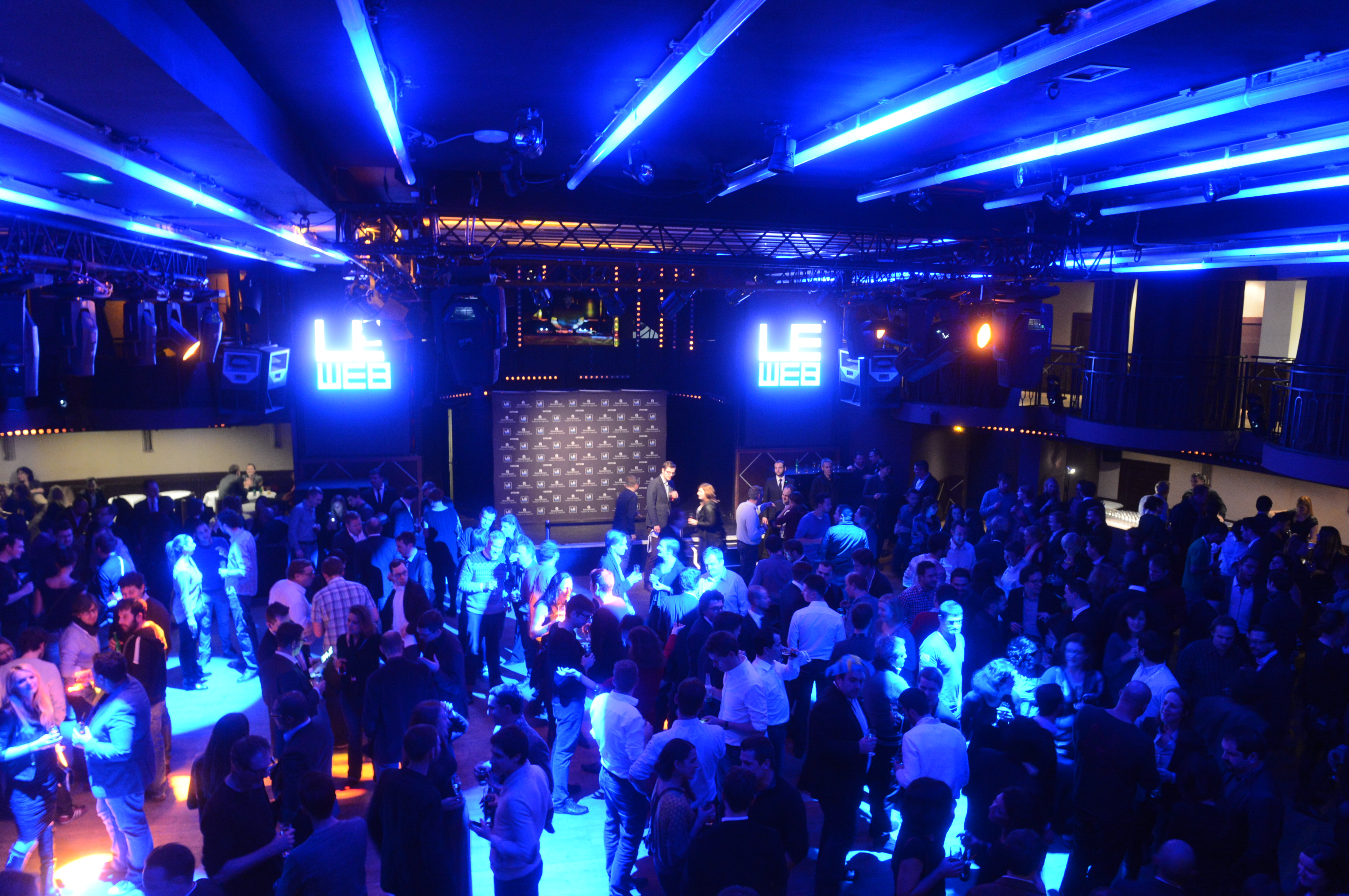 2015 might be greying at the temples, but there’s life in the old girl yet. Startups, entrepreneurs and techies have plenty to look forward to in the coming months with a great selection of conferences still to come all over the world.

Here I’ve chosen three of my favorites. Get those company credit cards at the ready.

Keep your eye on this one; once it’s announced officially those tickets will get snapped up quicker than the crusts of stale baguette thrown to the ducks in the Seine.

What? LeWeb describes itself as “THE international digital conference.” If the capital THE doesn’t convince you, let me elaborate. The conference is for startups, entrepreneurs, tech companies, and anyone with an interest in the future of business.

Who? Looking at the photos of the last year’s conference you could be forgiven for thinking it’s just a group of people who enjoy looking at flashy looking screens, but it’s much more than that.

We can only really talk about last year, because they’re keeping shtum for the moment. The list of speakers from last year reads like a who’s who of 2014. Speakers included Daphne Koller, President and Co-founder of Coursera; Phil Libin, CEO of Evernote; executives from Facebook, Microsoft, Yahoo, and a whole host of entrepreneurs – even the inventor of the World Wide Web himself, Sir Tim Berners-Lee. Check out the full list here.

Where? Le city of (tech) lovers and expensive sandwiches – Paris.

When? We’d like to know too! My educated guess is that it’ll be in early December, like last year. But it’s officially TBA

Should I go? Oui, vraiment.

If you’re a developer and you don’t know what Devoxx is, then you’ve obviously developed a highly sophisticated firewall.

What? Devoxx is an awesome week long conference for developers to get together, hack and  take part in educational and practical sessions. There are talks aimed at startups and entrepreneurs as well as a whole range of expert speakers.

Should I go? If you’re a developer – definitely. And don’t forget to order some Belgian fries and mayonnaise.

I also like: In fact, I love that they have an educational program aimed at inspiring children and teenagers to learn how to code.

Check it out here

Forbes picked this one and called it “The new hot ticket on the web conference scene,” which was nice of them. In case you were looking for confirmation, I’ll second that.

What? It’s a web summit. Okay, I’ll help you out. Frankly, any web conference that has a tab on its website named “Pub Crawl” is well worth a visit. It’s the perfect conference for entrepreneurs and startups looking for inspiration and networking opportunities.

And there’s even a chance to win a prize – the ESB Spark of Genius award winner will be announced at the conference. The winner will be considered Ireland’s best startup. Previous winners include Datahug and SmartThings.

Who? There are over a 1,000 speakers at this event, so sign up for more information and start planning your trip now – if you don’t, it won’t just be the pub crawl that’ll make your head spin. If I am lucky enough to get myself to Ireland on time, Big Sam’s talk is top of my list.

Where? The historical and beautiful city of Dublin, Ireland.

Anything else? Yes. Try the Guinness.

Are you going to one of these conferences?

Or perhaps you’d like to tell us about your top three conferences for the end 2015?

Is Social Media Marketing Effective? Maybe Not As Much As You’d Think