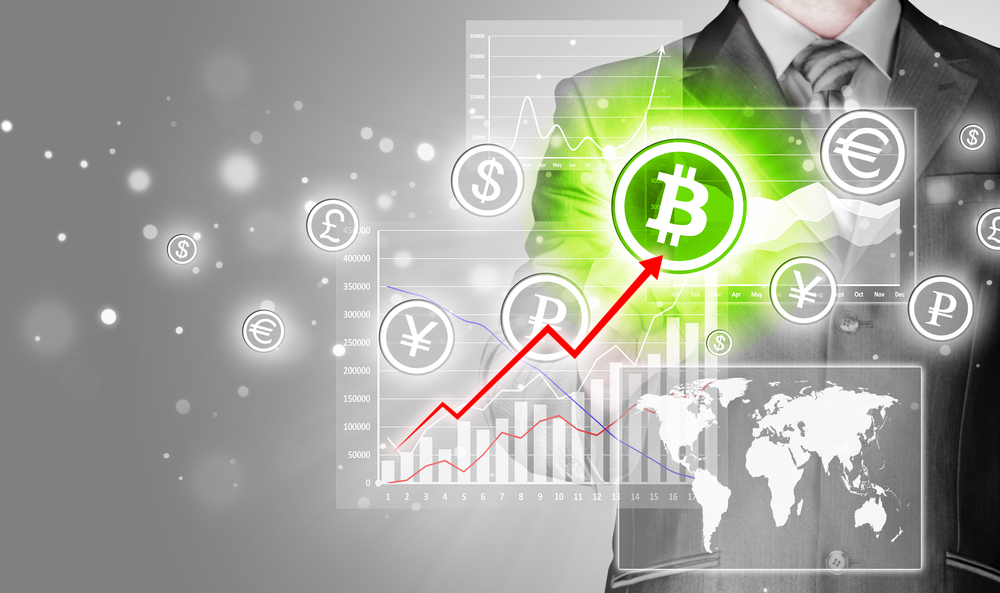 This week Bitcoin is back in a bull market.  Last time around, the cryptocurrency and its ecosystem failed miserably in terms of scaling and market readiness.

Are crytpocurrency exchanges better positioned to cope on this occasion?

There is a new found optimism for Bitcoin and cryptocurrency this week as the price of the digital asset is once again on an upward trajectory.  At the time of writing, the decentralised digital currency is holding a price of $8,212, a level not seen since mid-2018.

Recent days have been accompanied by a positive news feed in the space.  It has been speculated that the trade war between China and the US and the reaction of the conventional markets to that – have led to an influx of money from that sector into cryptocurrency.

On the first day of the Consensus cryptocurrency and blockchain conference in New York on Monday, Coin Telegraph announced that a number of US retail chains are now accepting Bitcoin payments.  These include stores such as Whole Foods, Lowe’s, Nordstrom, Barnes & Noble, Game Stop, Office Depot and Amazon-owned Whole Foods.

Additionally, a report in Bloomberg showed that electronic share trading platform, E-Trade, is planning to facilitate cryptocurrency trading for its customers shortly.

It remains to be seen if the madness of late 2017 (see below) will return to the market.  However, if it does, will the blockchain network and its network of exchanges cope this time round?

The downturn in the cryptocurrency market for almost all of 2018 meant that startups in the nascent sector no longer had their heads turned by the distraction of market euphoria.  2018 became the year of ‘BUIDL’ – a slang term that originated in the Ethereum developer community with the mantra of focusing on building out the technology and the cryptocurrency ecosystem.

In terms of cryptocurrency exchanges, it is difficult to quantify but the indications are that they can only be better placed than they were to cope with increased business should the market become frothy once again.

When interviewed by CNBC back in November, CEO of Binance, Changpeng Zhao, stated that the cryptocurrency exchange business is one of the toughest in the sector with much less likelihood of success by comparison with internet startups generally.  He cited the issues of security and customer service as particular difficulties.

Zhao also suggested that the market was in a good position when it came to the building out of the necessary infrastructure.

Despite this – and despite Binance being well regarded as an exchange amongst cryptocurrency users – the exchange suffered from a hack recently.  Although users did not lose money, Binance closed the exchange for a number of days whilst it addressed the issue.

Zhao alluded to a need for consolidation in the cryptocurrency exchange market.  Notwithstanding that, there has been some movement in that direction.  Following it’s difficulties, US based Poloniex was taken over by the Goldman Sachs-backed mobile payments company, Circle in February 2018.

On December 16, 2017, the price of Bitcoin reached an all time high of $19,665.  In the weeks leading up to that point and the weeks afterwards, there was a considerable spotlight on Bitcoin and cryptocurrency generally.  Only 12 months beforehand, the price of the digital asset was less than $1,000.

As people worldwide were introduced to the cryptocurrency for the first time, cryptocurrency exchanges became inundated with registration and sign up requests.  Customer support tickets were either left unanswered or responded to days – and as the backlog grew – weeks later.

Up until that uptick in demand, Poloniex was well regarded in the industry.  However, long before Bitcoin reached the heady days of an all time high price in the region of $20,000, frustration began to grow in the crypto-sphere with regard to customer support.

Lack of sufficient foresight in terms of the need to have adequate staffing and infrastructure in place meant that the exchange couldn’t cope with the stampede when it came.

Through December and January, even the biggest and most well known exchanges struggled.  Leading cryptocurrency exchange, Binance, alleged to have had 240,000 users attempt to sign up in one hour.

The largest cryptocurrency exchange in the US – Coinbase – suspended trading at one stage as it couldn’t handle the volume of transactions on its website.  San Francisco based exchange, Kraken, experienced a two day outage as its infrastructure struggled to cope with demand.

Going into 2018, many exchanges refused to take on any new users whilst others warned potential users of multi-week processing backlogs.

A bear market followed over the next 12 months with Bitcoin losing 80% of its value in the process.

2018 has seen the increased involvement of and investment by well established names from the conventional financial services world in the cryptocurrency ecosystem.

However, the space still makes for nascent immature market.  Regulation has still not been fully implemented and problems remain to be ironed out in terms of security.

Until such time as increased user volumes descend on the exchanges once more, it’s impossible to say with any certainty as to how they will perform.

However, it’s likely that they can only perform better than they did back in 2017.