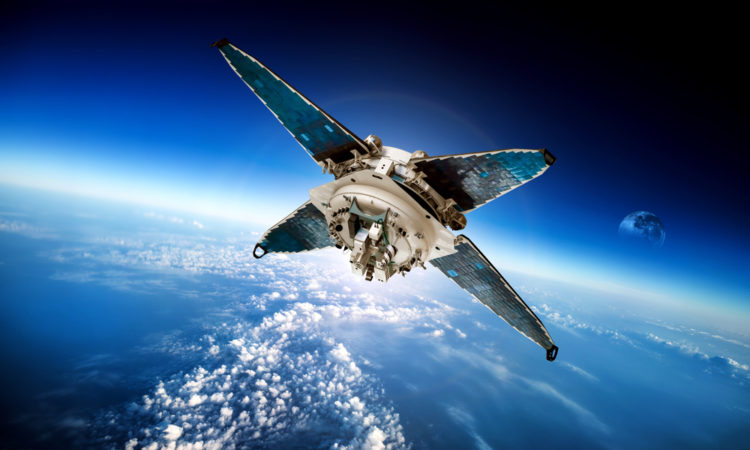 The US intelligence community is looking for proposals for an IARPA program that monitors planetwide “anthropogenic activities” such as construction sites, with space based technologies.

If you want to know what the US intelligence community is up to in space, then check out IARPA’s SMART program, which aims to find out who’s building what and where.

Read More: DARPA wants to launch rapid payloads into space on a whim

SMART’s aim is “to enable an improved understanding of anthropogenic activity across diverse geographical regions and environmental conditions as an integrated system within a framework based on spectral, temporal, and spatial fusion.”

Why Monitor Construction Activity From Space?

The US intelligence community isn’t shy about giving the whats, wheres, whens, and hows of its programs’ missions, yet it rarely goes into detail about the whys, and IARPA is a bit vague on its plans for real-world use cases for the SMART Program.

Since IARPA serves the US intelligence community, SMART program use cases may include (and I’m theorizing here) the monitoring of construction sites such as military bases; chemical sites; missile silos; space launching sites; mining operations; power plants; prison, labor, or refugee camps; or other industrial facilities.

The US wishes to maintain a strategic and technological advantage over other nations, especially over its biggest rival China, and monitoring sites like the ones mentioned above could help serve government interests.

On the more immediate military front, heightened tensions between the US and Iran could make the SMART program even more relevant.

What About Future Monitoring of Other Planets or Moons? 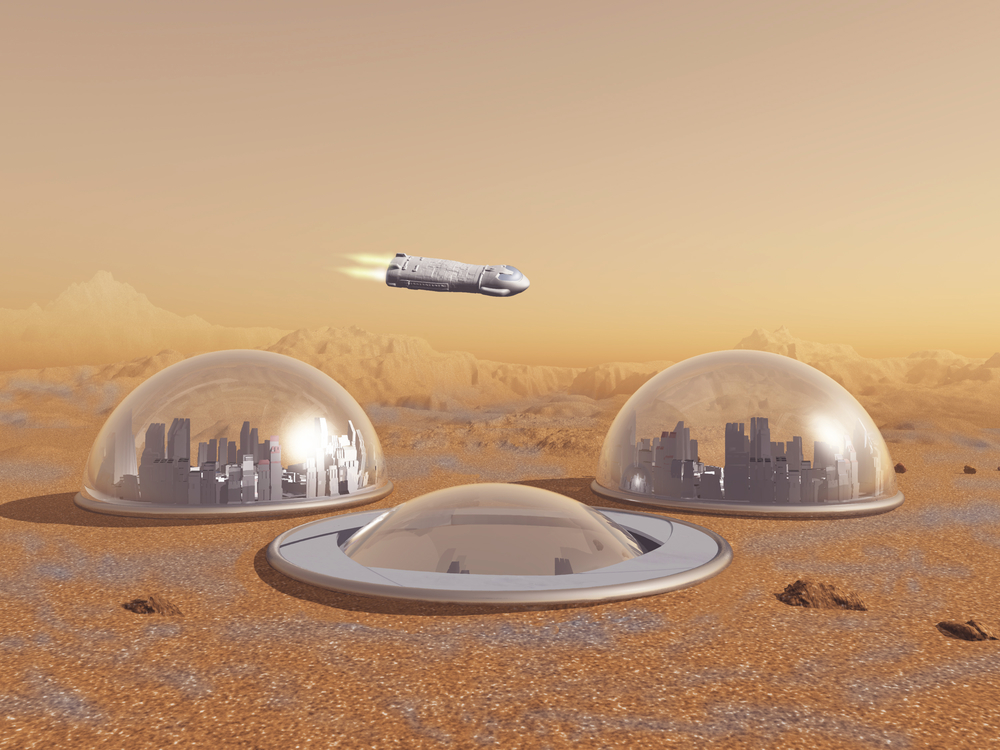 Bearing in mind the enormous logistical complications of sending satellites, sensors, and other expensive tech towards various members of our solar system, and presuming that some black budget program hasn’t already done so, the solutions that IARPA is researching now could one day be used to monitor activity on other planets.

While the SMART program is specifically aimed at detecting and monitoring human-producing (anthropo-genic) activities “to characterize, understand, and predict variability and trends on Earth’s surface for both research and applications,” the same techniques could theoretically be used in the future to monitor other celestial bodies such as moons and planets.

Even if we throw out the possibility of trying to find ET (alien) construction sites, the US is already looking to launch a new Space Force and having bases or remote missile sites on the moon (presuming they don’t already exist) would be advantagous.

If the Chinese or the Russians or anyone else were to begin construction on the moon or perhaps Mars in the future, then the solutions being researched now at IARPA, could help the US monitor and detect those types of “anthropogenic activities” from space.

The US Space Force is a response to the development of new weapons by Russia and China that threaten US satellites. “If the US leaves its space assets vulnerable to these new threats, the likelihood of a conflict increases,” according to Center for International and Strategic studies analyst Todd Harrison in an article on Wired.

IARPA will host a Proposers’ Day Conference for the SMART program on May 29, 2019 in Washington, D.C. in anticipation of the release of a new solicitation in support of the program.