The DARPA Launch Challenge aims to demonstrate the ability to launch payloads to orbit on extremely short notice, with no prior knowledge of the payload, destination orbit or launch site, and do it not just once, but twice, in a matter of days.

The Defense Advanced Research Projects Agency (DARPA) sees this challenge as a matter of national defense and has selected eight potential sites in the US from which to launch.

DARPA’s Launch Challenge will culminate in late 2019 with two separate launches to low Earth orbit within weeks of each other from two different sites.

Competitors will receive information about the final launch sites, payloads, and targeted orbit only in the weeks prior to each launch, which include both vertical and horizontal launch options. 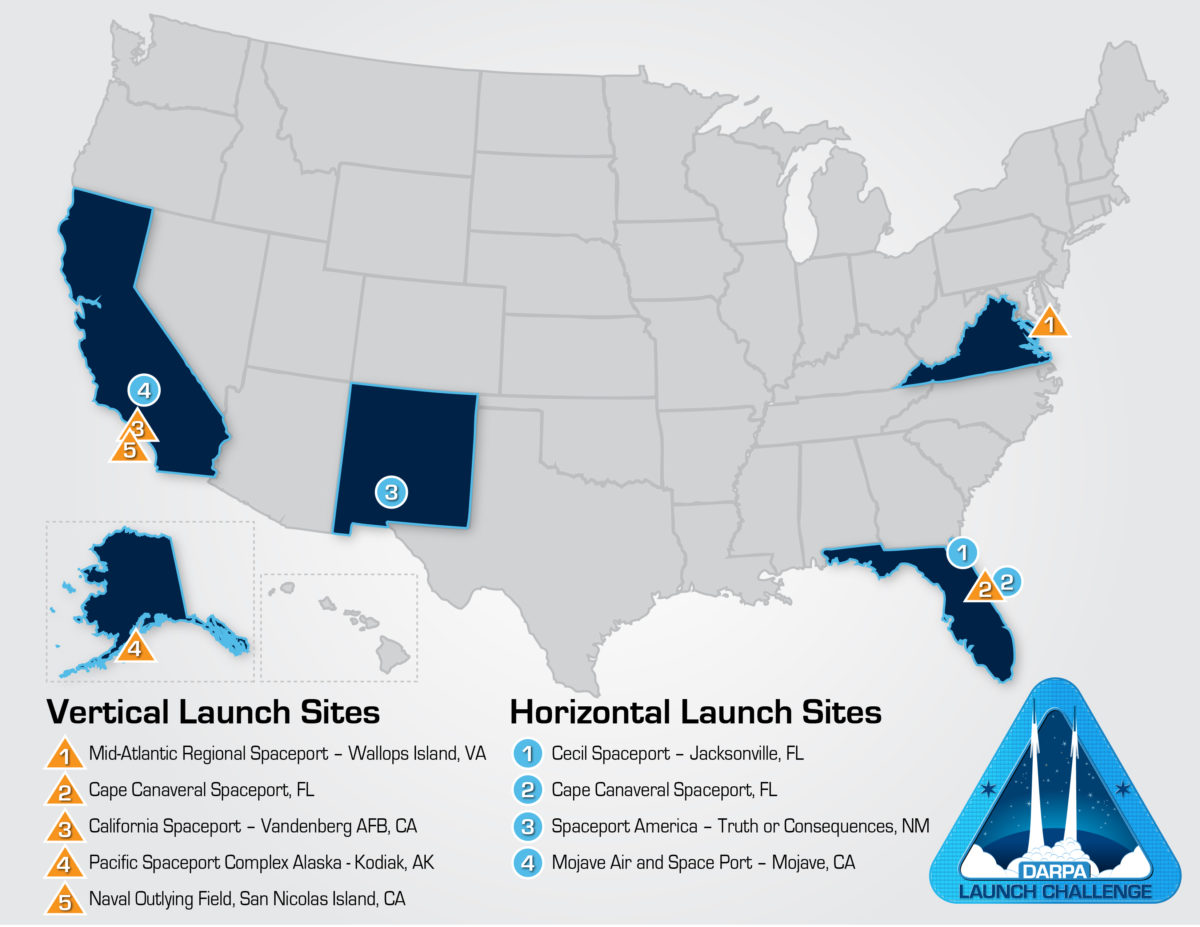 “Response from teams with different ways of achieving flexible and responsive launch solutions on short notice has been tremendous,” said Todd Master, program manager for the Launch Challenge in DARPA’s Tactical Technology Office. 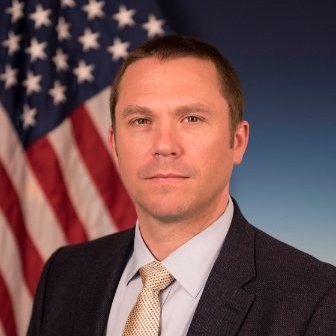 “The different approaches to technologies used, launch requirements, fuel use, and teaming are a testament to the evolving space community,” he added.

The launch environment of the future, according to DARPA, will more closely resemble airline operations — with frequent launches from myriad locations worldwide.

The commercial industry has embraced advances in manufacturing, microtechnologies, and autonomous launch/range infrastructure, and DARPA seeks to leverage this expertise to transform space system development.

DARPA seeks to accelerate capabilities that are unconstrained to allow for flexibility and resilience, rather than one-of-a-kind, fixed infrastructure.

The complexity of commercial space transportation regulations can present challenges for both new and experienced applicants. Teams are encouraged to consult with the FAA well in advance of submitting a launch license application to reduce programmatic risk by identifying and addressing potential regulatory questions or issues.

If teams successfully complete all three steps, they will qualify for the launch phase and receive an initial $400,000 cash prize. Teams successfully completing the first launch will receive a $2 million prize. For a successful second launch, prizes of $10 million, $9 million and $8 million are available for the top three teams respectively, ranked by factors including mass, time to orbit, and orbit accuracy.