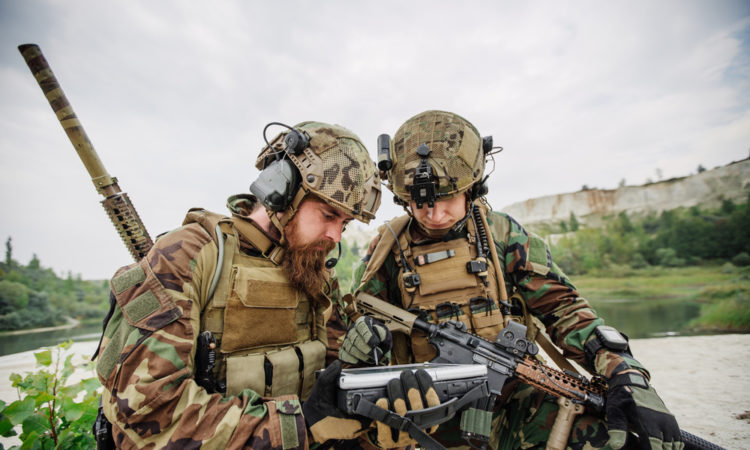 DARPA is envisioning a future of warfare where soldiers engaged in urban combat will interact with upwards of 250 autonomous robots through a military tactic known as swarming.

Swarming may overturn the existing order of world power

Swarm tactics depend on a devolution of power to small units and a capacity to interconnect those units that has only recently become feasible, due to the information revolution.

The Defense Advanced Research Projects Agenc (DARPA) is now soliciting proposals for its third swarm sprint, which will focus on the topics of human-swarm teaming and swarm tactics through its OFFensive Swarm-Enabled Tactics (OFFSET) program.

The program intends to leverage rapidly emerging immersive and intuitive interactive technologies such as augmented and virtual reality, and voice, gesture, and touch-based technologies to create a novel command interface with immersive situational awareness and decision presentation capabilities.

An advanced human-swarm interface to enable users to monitor and direct potentially hundreds of unmanned platforms simultaneously in real time.

The Defense Advanced Research Projects Agency will be funding research into the design, development, and demonstration of novel frameworks to enhance how humans interact with autonomous swarms.

RAND warns that  “swarming may also be welcomed by many actors around the world as a way to reshape global competition and assemble social forces to overturn the existing order of world power led by the United States.”

To maintain the balance, or rather inbalance of power (depending on whose side you’re on) in favor of the US, DARPA’s vision is to have future small-unit infantry forces using swarms comprising upwards of 250 small unmanned aircraft systems (UASs) and/or small unmanned ground systems (UGSs) to accomplish diverse missions in complex urban environments.

The Effects of Swarm Tactics on the Future of War 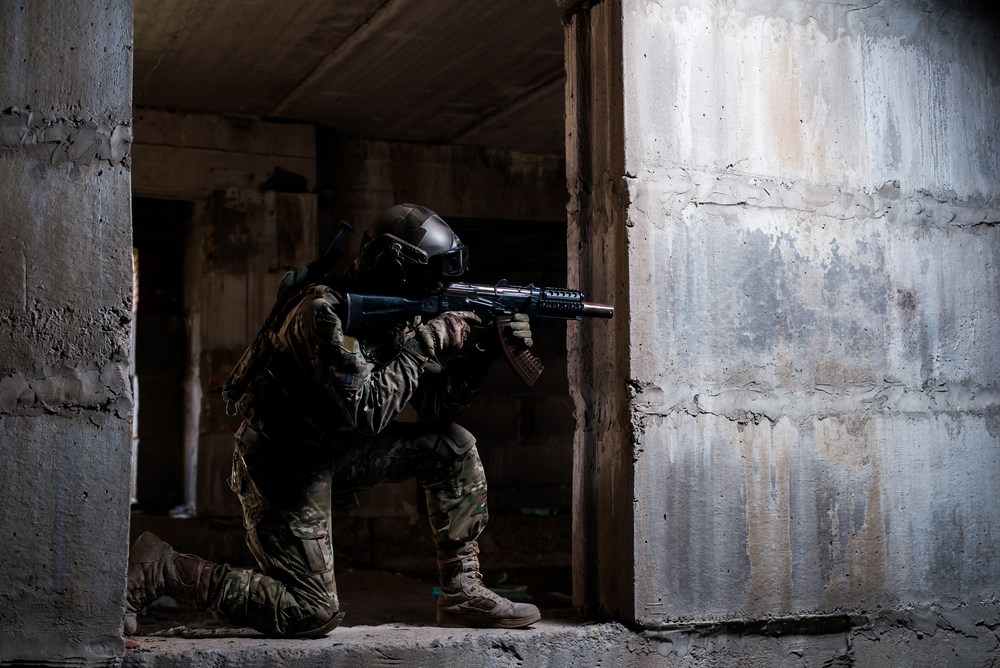 The RAND report suggests, “For American political and military leaders, understanding the rise of swarming should lead to reappraisals of both our mass-oriented, industrial-age way of war, and of the statist focus of our diplomacy. In the future, we shall have to learn to fight nimbly against an array of armed adversaries who will likely do all they can to avoid facing us head-on in battle.”

According to the World Economic Forum (WEF) Global Risk Report 2017, the future of war will shift towards Automatic Weapons Systems (AWS) and their attacks “will be based on swarming, in which an adversary’s defense system is overwhelmed with a concentrated barrage of coordinated simultaneous attacks.”

These swarm attacks risk “upsetting the global equilibrium by neutralizing the defense systems on which it is founded. This would lead to a very unstable international configuration, encouraging escalation and arms races and the replacement of deterrence by pre-emption.”

Since the end of the Second World War, defense systems have been prioritized to deter attacks rather than actually responding to them after the fact. This has been the model for stability for the past 73 years, but that paradigm is now shifting, and the need for diplomacy is more evident than ever. 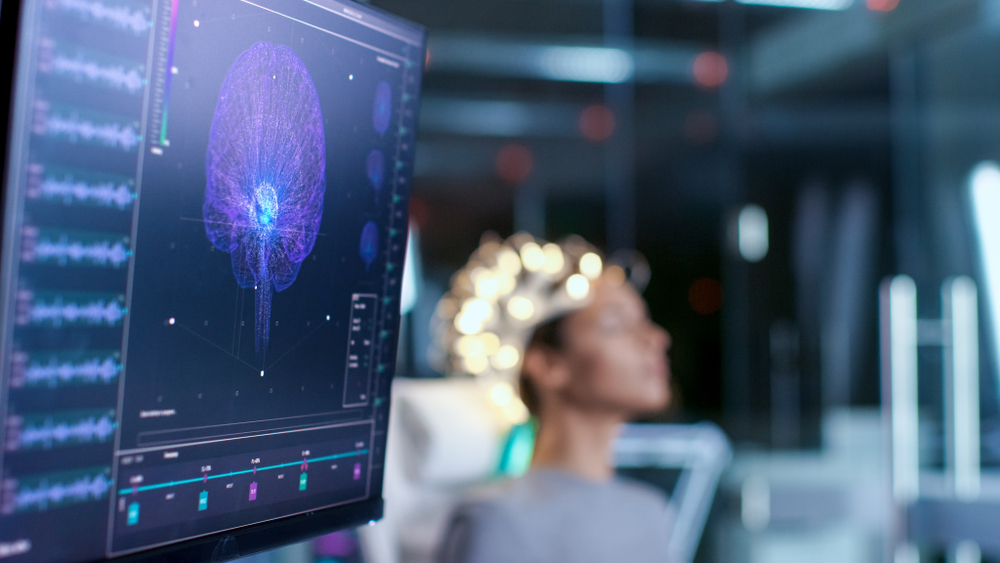 At present DARPA is able to use a brain-computer interface that allows for the telepathic piloting of drones. Last month Justin Sanchez, Director of the Biological Technologies Office at DARPA, announced:

“As of today, signals from the brain can be used to command and control … not just one aircraft but three simultaneous types of aircraft.

“The signals from those aircraft can be delivered directly back to the brain so that the brain of that user [or pilot] can also perceive the environment. It’s taken a number of years to try and figure this out.”

DARPA’s brain-computer interface (BCI) research support has gained notoriety in the past for being able to potentially help people recover their memories, as well as possibly being the next breakthrough in mental health, but now, the US military can use this technology to communicate with drone swarms and fighter jets telepathically for national defense.

Towards Merging Machines With Humans

In his memorable appearance on the Joe Rogan podcast, Elon Musk commented that most humans are already basically cyborgs because our smartphones have augmented so much of our lives that they have become extensions of ourselves.

However, the US Defense Intelligence Agency (DIA) is concerned about its adversaries in China and Russia merging AI with soldiers in the future.

Speaking at the Association of the United States Army annual meeting on October 8, DIA Director Lieutenant General Robert P. Ashley, Jr. said that one of the biggest decisions that the United States military will have to make is how to deal with the “integration of humans and machines” that China is pursuing.

“The character of war is constantly changing, and we see AI as we see some of these disruptive technologies that continue to change the character of war — the complexity and the speed of human interaction. Our task is to understand how they operate,” said the DIA director.

“So, for China, three phases,” he added. “It started with the digital age; it’s moving into Artificial Intelligence with neural networks, and then the next step — the integration of humans and machines.

“How will Russia and China leverage those, and the hard decisions that we will have to make to keep pace?”