“China and Russia are putting a new spin on the term ‘Cold War’ in the Arctic”: Senate hearing 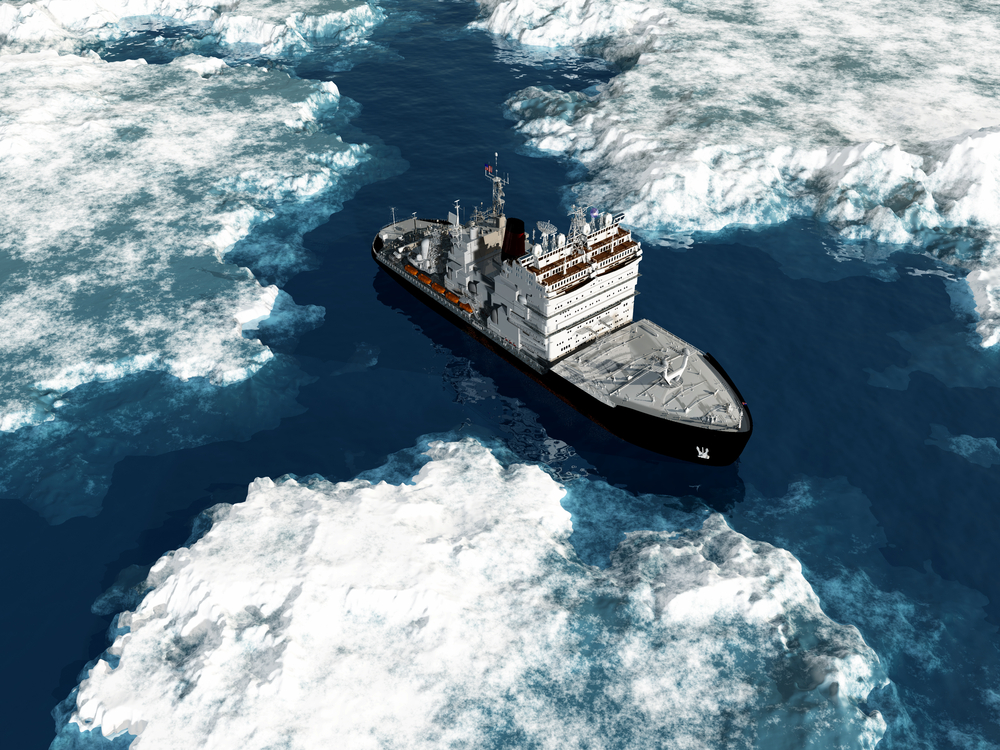 An ocean of opportunity awaits in the Arctic. As the sea ice recedes, it is opening major travel routes that have been unreachable for all of recorded human history, until now.

The opening of the Arctic presents many opportunities and challenges for the United States and other nations. New technologies will have to be developed and implemented in order to face these challenges and opportunities.

Home to an estimated 30% of the world’s undiscovered natural gas, 13% of the world’s undiscovered oil, and an “abundance of rare earth and other minerals,” the Arctic is rich in natural resources, according to testimony made today in the Senate Committee on Commerce, Science, and Transportation during a hearing on “Expanding Opportunities, Challenges, and Threats in the Arctic: A Focus on the US Coast Guard Arctic Strategic Outlook.”

Image from the US Coast Guard

As a transportation route, the Arctic could one day significantly reduce travel distances by circumventing the Suez and Panama Canals while saving transporters time, money, and thousands of nautical miles. 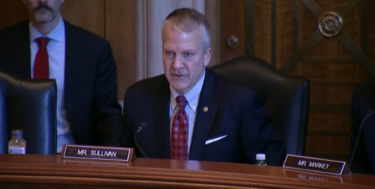 Senator Dan Sullivan explained in his opening statement in today’s hearing that the United States is lagging behind in Arctic preparedness and that even non-Arctic countries like China are already preparing to take advantage of the increasingly accessible ocean to the north.

“The changes occurring in the Arctic are monumental. For the first time in living history receding sea ice is opening up an entire ocean to the world,” he said.

“There is a whole realm of economic opportunity that didn’t exist 10 or 20 years ago, and other nations have already taken major steps to capitalize on this prospect.”

“Even non-Arctic nations like China are making major investments in Arctic development. They are building icebreakers and vessels capable of operating in the high latitudes even though they have no sovereign territory near any Arctic waters.”

As a country that borders the Arctic, Russia is way ahead of the US in implementing strategies designed to take advantage of the emerging sea.

“We only have one operational heavy, and one medium polar icebreaker,” said Sullivan, adding, “compare this to the growing fleet of over 50 Russian icebreakers (and they’re building many more), and even China’s ice-breaking capacity will surpass ours by 2025 or earlier.” 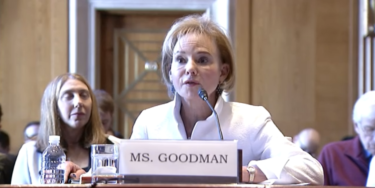 In her testimony, Sherri Goodman, Senior Strategist a the Center for Climate and Security, corroborated that, “China is exploiting climate change and the very real need for Arctic-based infrastructure investment to assert itself as a key partner in economic development and scientific exploration.

“This presence enhances their own domain awareness, and investments could plausibly be leveraged to influence policy to be more desirable for China’s long-term strategic interests.” 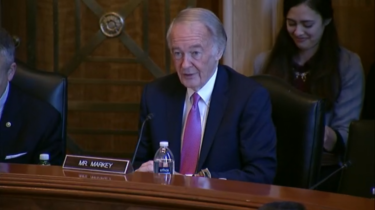 The melting Arctic waters are considered matters of national security for the United States.

In his statement, Senator Ed Markey declared, “Climate change in the Arctic poses a national security threat both in the Arctic and beyond.

“China and Russia are putting a new spin on the term ‘Cold War’ as they build their strategic presence in the frozen Arctic. Increased commercial use of a changing Arctic presents risk for maritime safety as ships navigate volatile new routes. Thawing ice and permafrost threaten Arctic communities’ food security and their very way of life.”

Dr. Michael Sfraga, Director of Global Risk and Resilience Program; Director of the Polar Institute, Woodrow Wilson International Center for Scholars, warned in his testimony that the US is the only Arctic State that has not made a comparable investment into Arctic resources such as ice-cutting ships and unmanned systems, and that the US “is also quickly being surpassed in this field by non-Arctic states.”

“China’s proclaimed ‘Polar Silk Road’ is designed to ‘facilitate connectivity and sustainable economic and social development of the Arctic’ — by constructing and investing in infrastructure for arctic resource development, transportation hubs, and shipping routes.

In his testimony, he highlighted, “Viable and visible US presence in the Arctic is critical to the nation’s interests: presence is important; presence is mandatory, and presence is influence.”

As for Russia, its “extensive lattice of ports, air bases, commercial hubs, a floating nuclear power plant off the Arctic coast city of Pevek, and SAR resources have been a component of civilian-government, as well as military activities, including recent tests of new weapons systems and increased troop deployments,” according to Sfraga.

“The Arctic is an ideal place for new ideas, policies, and technologies” 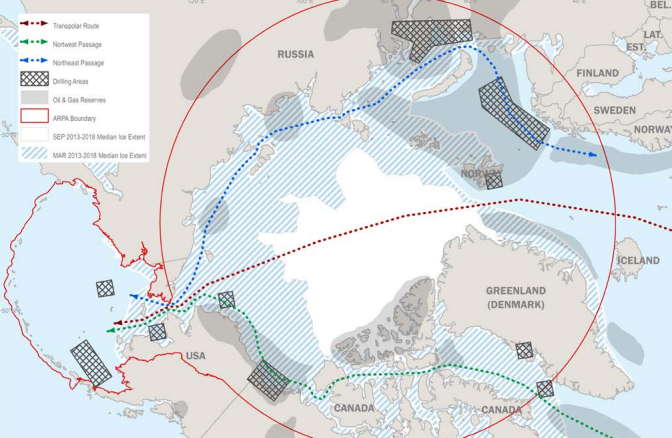 To meet the challenges in the Arctic, the US needs to invest in technologies that will allow it to remain competitive, according to the “United States Coast Guard Vision for the Arctic Region” report.

“The Arctic is an ideal place for new ideas, policies, and technologies that will allow the Nation to better measure, manage, and mitigate risk. Rapid technological advancements within the global maritime industry, combined with robust investments by strategic competitors, make the need for innovation more urgent than ever,” the report reads.

It adds that “the Coast Guard will continue to build Arctic awareness through both partnerships and organic investments in technology. It will also continue to support scientific exploration, monitoring, and research to increase understanding of the changing Arctic environment, associated impacts, and emergent maritime threats.”

As the Arctic is a source of rare earth minerals that power our modern technology, access to these “critical materials” could potentially help the US become less dependent on importations (although the US is researching alternative ways to extract these materials from resources like coal).

Conflicts of interest should be disclosed to protect US research from foreign influence: NSF, JASON report