HomeTechnologyConflicts of interest should be disclosed to protect US research from foreign influence: NSF, JASON report
Technology

Conflicts of interest should be disclosed to protect US research from foreign influence: NSF, JASON report 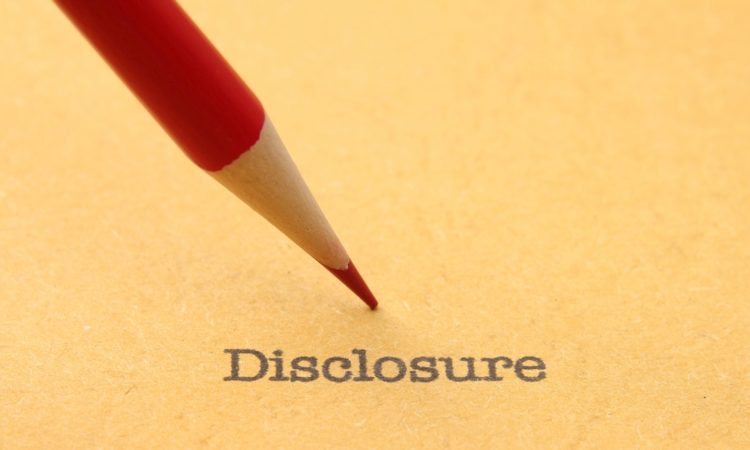 A report commissioned by the National Science Foundation (NSF) recommends disclosing all perceived conflicts of interest and more in order to protect American research from foreign and domestic influence.

The newly released report, “Fundamental Research Security,” commissioned by the NSF and conducted by JASON finds that while foreign-born researchers continue to make “essential contributions” to the sciences that drive American innovation, there are also those working and studying in US research facilities that are supplying foreign governments with the knowledge they’ve learned, which is a perceived national security threat.

In order to stop foreign influence in American research, JASON and the NSF recommend adherence to what is called “research integrity” —  a set of ethical standards that undergirds the US research enterprise and has six core values: objectivity, honesty, openness, accountability, fairness, and stewardship.

JASON recommended expanding the scope of “research integrity” to include the disclosure of conflicts of interest, potential or otherwise, especially with foreign governments.

“Failures to disclose commitments and actual or potential conflicts of interest should be investigated and adjudicated by the relevant office of the NSF and by universities as presumptive violations of research integrity, with consequences similar to those currently in place for scientific misconduct”

In the report JASON also recommended that in order to combat foreign and domestic influence in American research, universities, labs, stakeholders, and government agencies should collaborate on:

“There is a long and illustrious history of foreign-born scientists and engineers training and working in the United States, and they make essential contributions to our preeminence in science, engineering and technology today.”

“Today, foreign nationals account for the majority of graduate students in many technology fields, including electrical, civil, mechanical, industrial, chemical, and petroleum engineering,” the report reads.

“By 2017, in excess of 800,000 foreign students were here in the United States pursuing an advanced degree or postdoctoral training. Of that number, roughly 272,000 came from the People’s Republic of China.”

The NSF/JASON report stressed that many Chinese researchers in the US are not working for the Chinese government and that they should not be discriminated against.

“Many scholars in the United States who are Chinese citizens or US citizens originally from China are typically not acting as representatives of the CCP or the Chinese government and are not necessarily in agreement with the aims, methods, or policies of those institutions.

“Like any émigrés, such individuals must be treated as fellow residents or citizens of our country and should be judged on their personal actions and not by profiling based on the actions of the government and political institutions of their home country.”

“Picking flowers in the US to make honey in China”

What “research integrity” means to the US, it may have a completely different meaning for China.

While the report praises foreign researchers, it also recognizes that foreign governments such as China’s seek to incentivize its citizens to take what they learned in the US and share it with their own government. 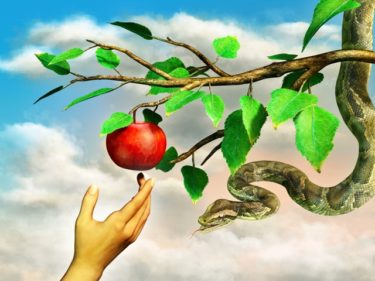 The report states, “It is important to note that many of the recent concerns about foreign influence in the US fundamental research enterprise derive from features of Chinese recruitment programs.”

It adds, “The Chinese government is not unique in engaging in information collection and influence in the US academic research enterprise, but they are probably the largest and best organized and their efforts are well documented.”

On the broader topic of foreign influence in general, “JASON’s assessment of the landscape of foreign influences through rewards, deception, coercion, and theft indicates that all occur to some degree. How frequently they occur is not clear, but the mechanisms for such actions are in place and there are enough verified instances to warrant concern and action.

“The picture of foreign influence in fundamental research is far from complete, but JASON does see a developing situation that appears to be worsening and that represents a threat to our fundamental research enterprise and, in the longer run, our economic security and national security.”

Last month Air Force Maj. Gen. Thomas E. Murphy, who is the director of the Protecting Critical Technology Task Force of the Department of Defense (DoD), said that ”China devotes significant resources at a national level to infiltrate our universities and our labs. And they are doing it for a reason.

“They’ve even coined the phrase … ‘Picking flowers in the US to make honey in China,’ which I would say perfectly illustrates their deliberate plan to steal R&D, knowhow, and technology to advance their military capability. They are not even hiding it.”

“Universities have become a vector for the loss of strategically significant information to China — not through intellectual property theft, or not through espionage in laboratories, but through normal teaching and research activities.”

On Tuesday the Council on Foreign Relations (CFR) held a public discussion that started with how the Chinese government encourages that its students study in the US through legal means and continued with how American universities should not only be aware of the situation, but should better protect themselves from foreign influences.

“China has emerged as a peer competitor,” said Robert Daly, Director of the Kissinger Institute on China and the United States, Woodrow Wilson International Center for Scholars.

“And we now have a relationship with China that is competitive globally and across various sectors, and so now it is not just a question […] about whether as our national security strategy says, ‘Universities have become a vector for the loss of strategically significant information to China’ — not through intellectual property theft, or not through espionage in laboratories, but through normal teaching and research activities.”

The NSF, JASON, and the CFR recognize that many Chinese nationals who study at and work with American research institutions do not share their research with the Chinese government.

However, there are those who are indeed working on behalf of the Communist Party, among other parties, so how can American institutions protect their research from aiding a foreign and adversarial government?

Here are a few highlights of the recommendations:

The report was 59 pages and addressed several themes that were not covered in the scope of this article including influence from domestic players, along with political and cultural differences between US and Chinese researchers, so we encourage that you check out the full report that we linked at the beginning of this article.